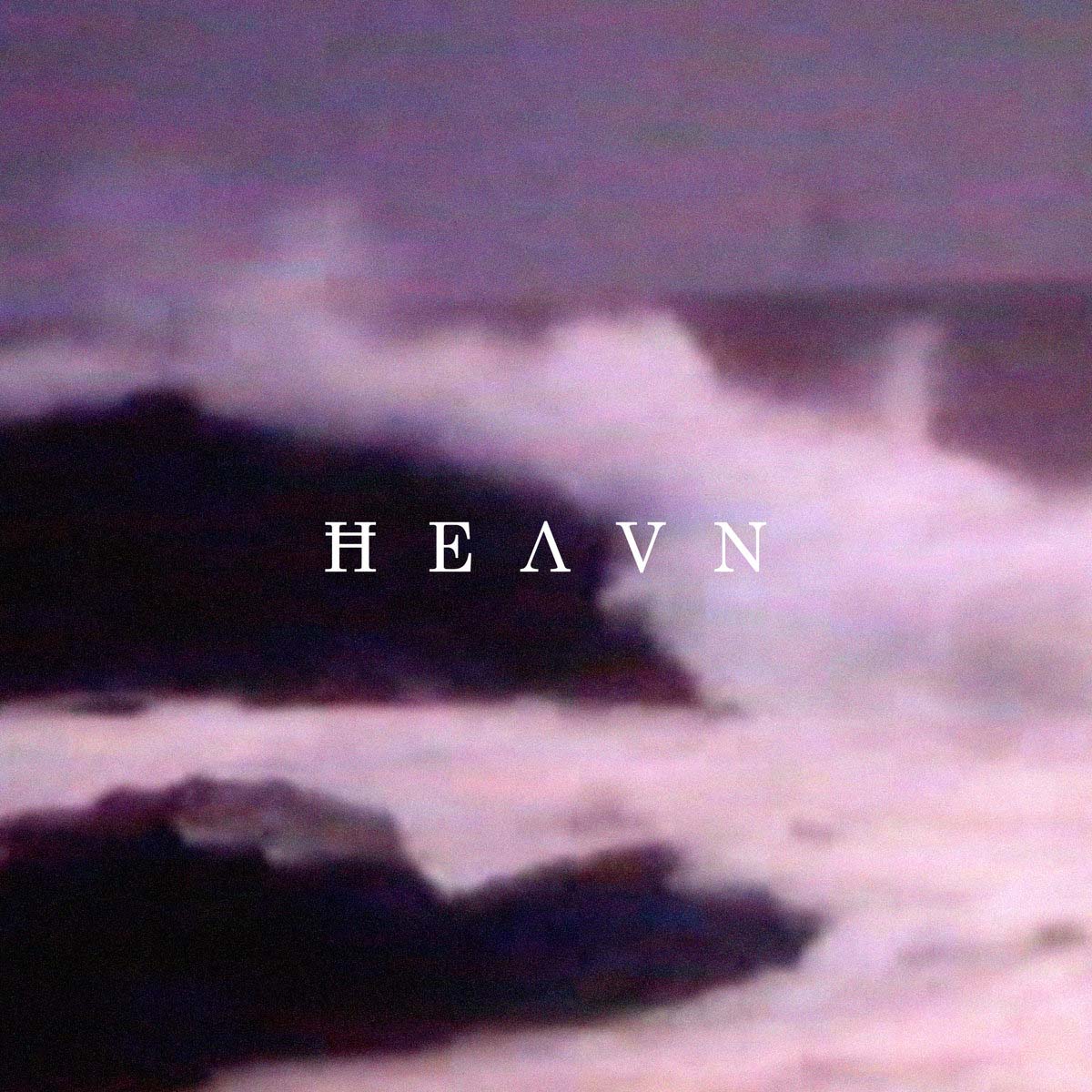 “HEAVN,” the latest release by French electronic duo Medusa In My Knickers, is the kind of song you’d expect to hear as you walk in the door of a haunted house. It’s symphonic and atmospheric, and should preferably be played in a dark room or with your eyes closed.

Although the beginning is a little slow, as the heavy beat begins, it feels as though a coven has begun to cast a spell, and is attempting to hypnotise the listener into submission. This constant repetition is both soothing and creepy, particularly when it slows for a moment and then restarts, but it also makes the song feel shorter than it is.

Throughout the track, different beats layer atop one another, braiding together to create a seamlessly eerie atmosphere. The final distinct sound is a synthetic hum, which feels like a chainsaw revving up in the distance. (The listener could be forgiven for feeling a shiver down their spine.)

After that, however, it trails off into silence a bit disappointingly, as though the spell didn’t quite come to fruition. Better luck next time?

Listen to the track “HEAVN”