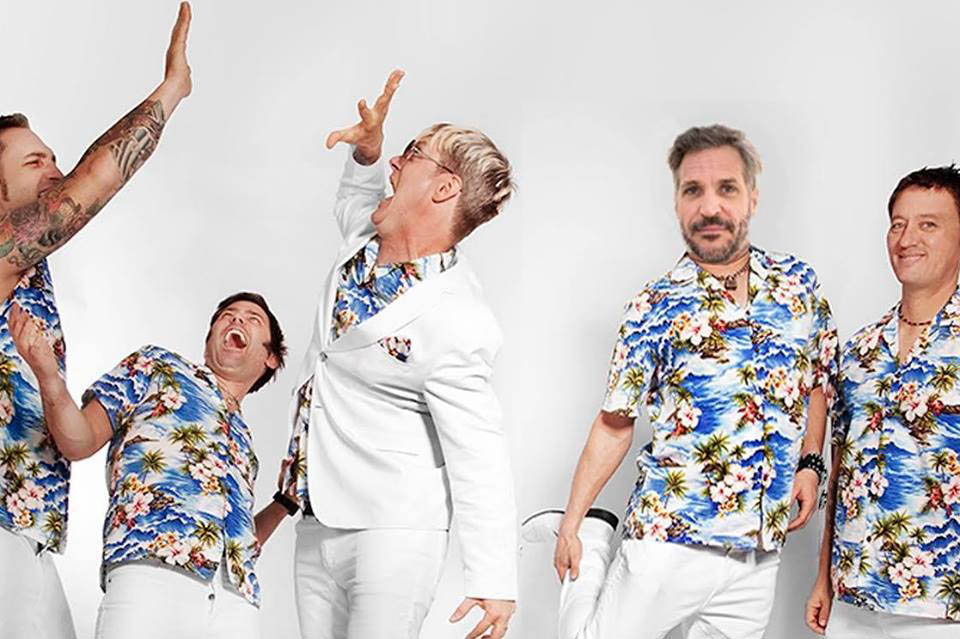 Me First and The Gimme Gimmes are a band I’ve wanted to catch live for a very, very long time! Now, finally, I get that opportunity. I’ve always had a thing for punk rock covers because, now matter how shit the song actually is, somehow a punk rock version will turn it on its head and pump up the attitude by 100%.

Taking to the stage first was a band I’ve never heard of before, going by the name Sweet Little Machine. As always, an opening act plays to a pretty empty venue and, sadly for these guys, this was no acceptation. Personally, I try to get into shows to catch support acts for the simple fact that you can find new groups that are well worth your time. Pretty Little Machine did just that with a perfect mix of melodic pop punk.

Second on the bill was yet another act that was new to me, Masked Intruder. Truth be told, had I not heard these guys live for the first time I may not have given them a second thought. That’s not to say they weren’t good, but the music came across so generic that they could’ve been one of my mate’s bands that I went to support. Not bad, just not great. Despite this, Masked Intruder did almost steal the show with their stage presence oozing so much energy. They even had a dancing cop that resembled a member of the Village People. Part way through, this crazy SOB dived off the stage crowd surfing around before spending the rest of the set moshing hard and fast with the audience before eventually ending up in nothing but a mankini! Like I said, these guys almost stole the show! 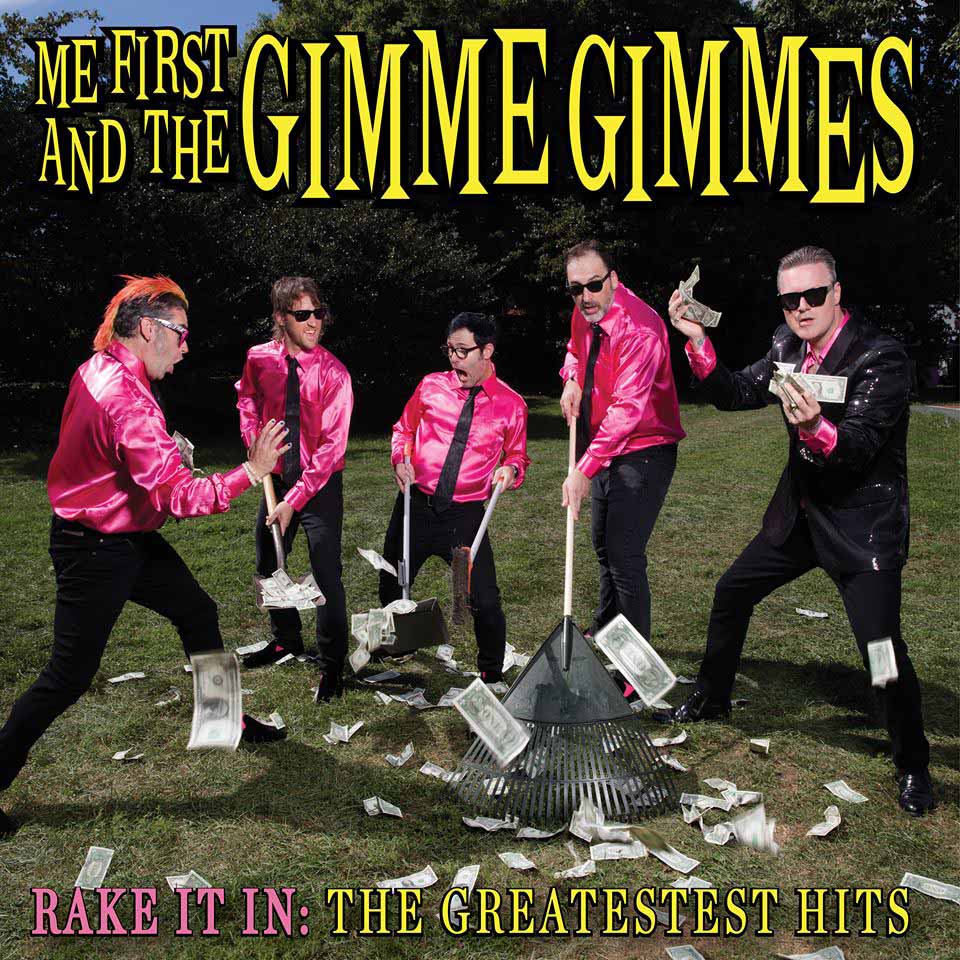 As Me First and The Gimme Gimmes take to the stage they jump straight into their rendition of George Gershwin’s “Summertime” and the audience, after the initial excitement, notices a key member is missing. Where is Mike? Luckily the disappointment is short lived as the band deliver old-fashioned hit after hit with that punk rock twist that is literal ear candy. Tunes like John Denver’s “Leaving on a Jet Plane,” Dolly Parton’s “Jolene” and Madonna’s “Crazy for You”, to name but a few, thunder around the venue filling each and every soul with a warm feeling of nostalgia.

After a flawless cover of the Greenbriar Boys’ “Different Drum,” a thank you and good night, the stage clears. Thankfully, though, this is short-lived as a show is never complete without an encore, and what an encore! With the inclusion of The Beatles “All my Loving,” Gloria Gaynor’s “I will Service” and Neil Diamond’s “Sweet Caroline” it was clear that Me First and The Gimme Gimmes saved the best for last.

It’s actually been quite sometime since I enjoyed a show so much I was willing to abandon my usual place in the crowed near the back enjoying a cold one and hit that mosh pit and recreating the good old days. This will be a hard show to top!

Check out the song “Karma Chameleon”