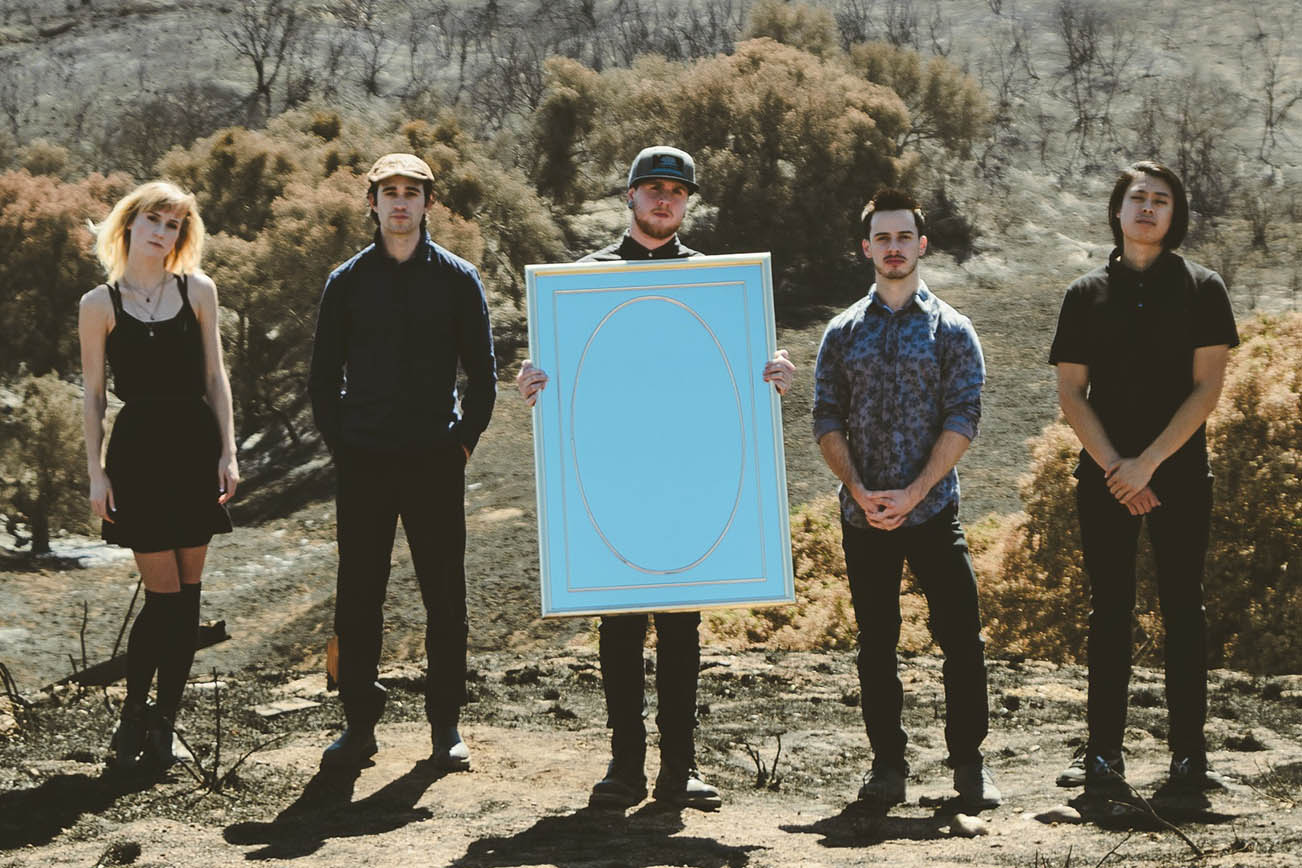 Santa Clarita, CA-situated “sad indie” rock quintet Lower Still are streaming Those Who Dream, their debut album which dropped on March 7th. Mixing in a small touch of melodic hardcore, the 8-track studio recording is very heartfelt and though unique in its own right, is at times reminiscent of City and Colour.

The band’s vocalist, Eric Masterson commented on the album, “Music has always been my most healthy outlet and a way for me to express the depths of my heart. I wrote this album in 2016 which was a very hard year for me (as it was for many). This album is a chronicle of things I wanted to say but never could, of love and loss, of secret battles with depression, anxiety, insomnia and suicidal thoughts, of lost friendship and loneliness, of insurmountable defeat with little victories along the way. These are my stories.”

Those Who Dream Track Listing: 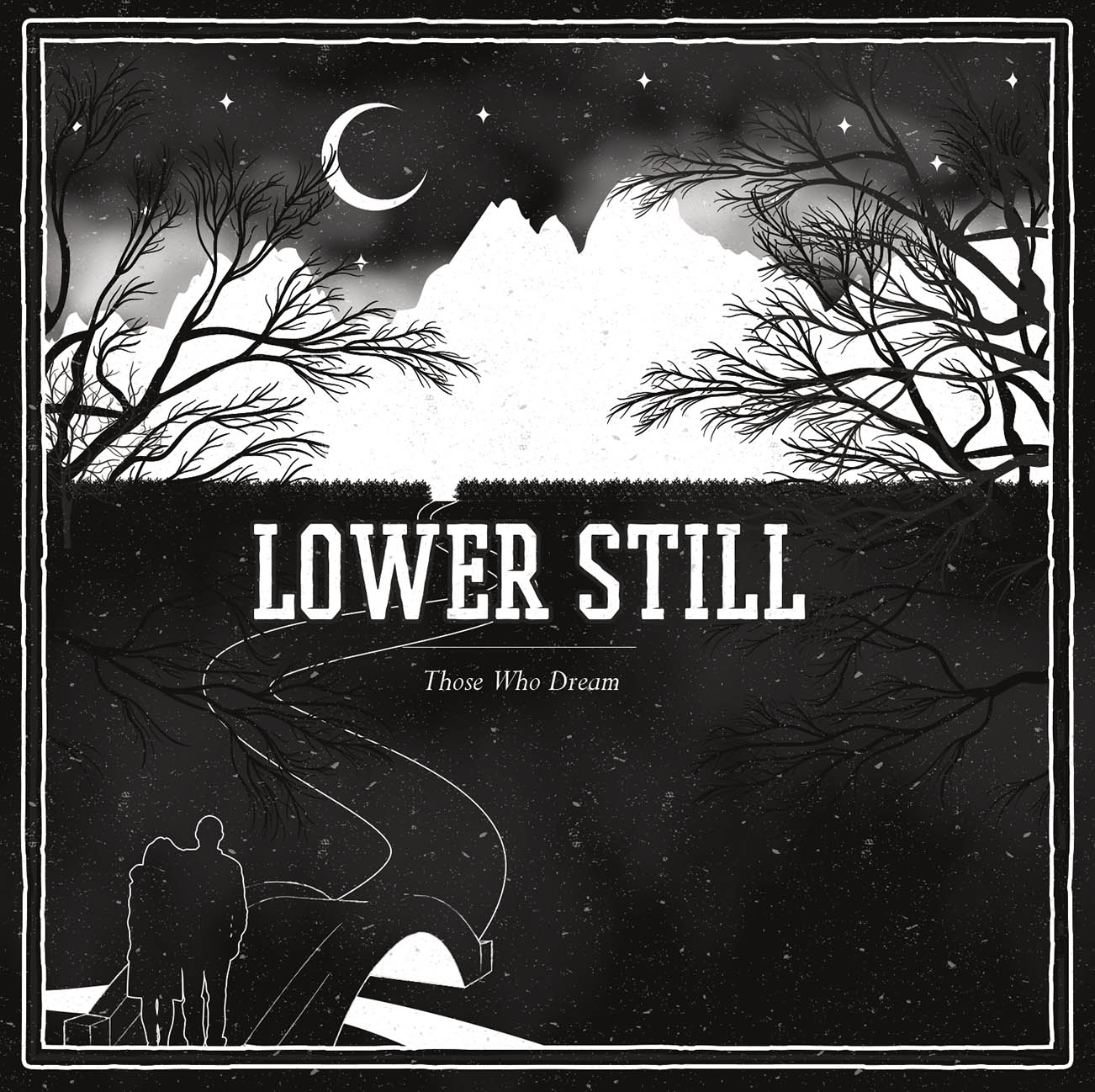