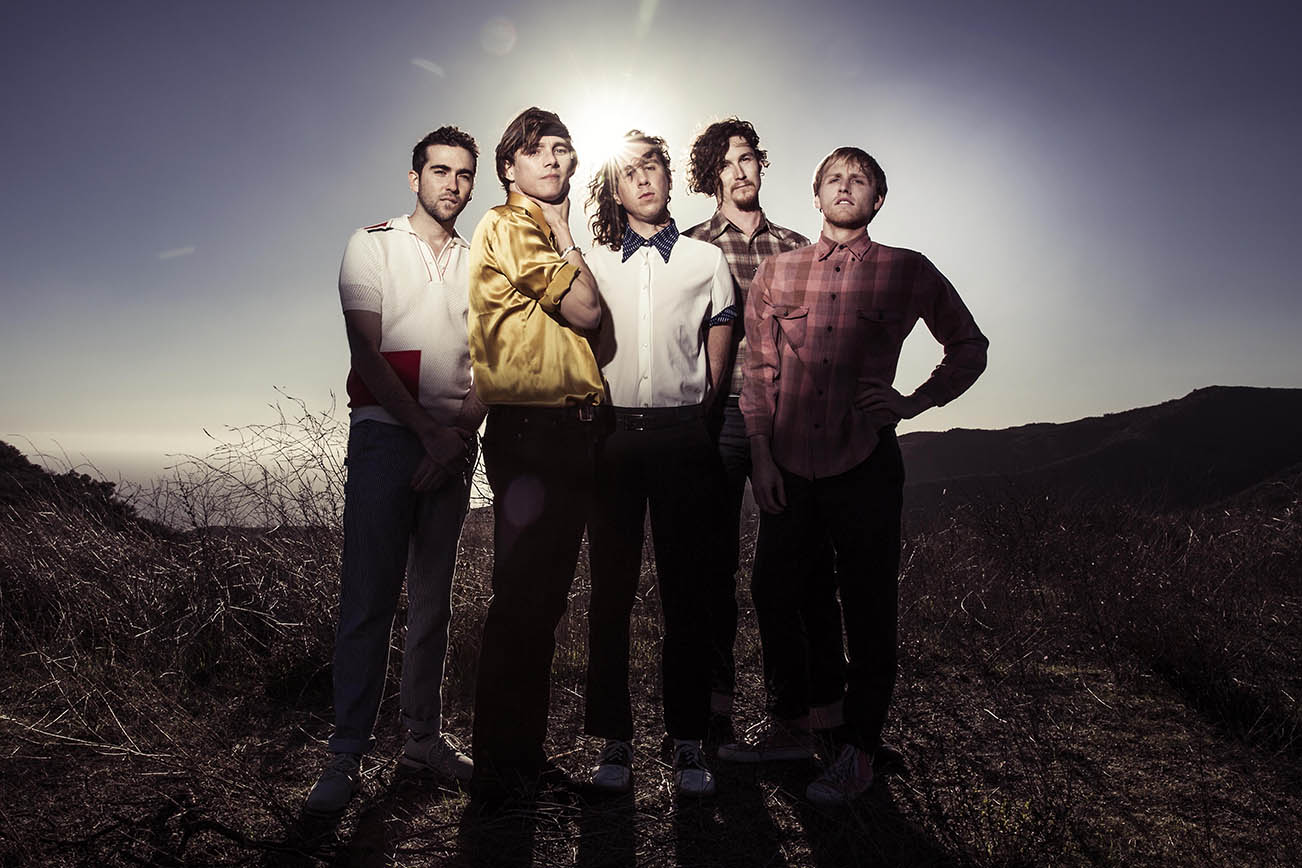 LA rock band Irontom have released a stream of “Be Bold Like Elijah,” the latest track off of their new album Partners. This is the follow up track to the previously released “Brain Go” and “Hookers.” Partners was produced by AWOLNATION’s Aaron Bruno and is scheduled to be released on May 5th, just before the band heads out on tour with the Red Hot Chili Peppers.

Irontom, which includes vocalist Harry Hayes, guitarist Zach Irons, bassist Dane Sandborg, keyboardist Daniel Saslow and drummer Dylan Williams, have set themselves apart from the rest of the pack with their blend of pop and ’70s-inspired rock, along with some twisted electronics. The band first made their mark with the 2012 EP The Loose and the 2013 EP The Nitro, the latter of which was produced by Johannes (Queens of the Stone Age, Eagles of Death Metal, PJ Harvey, Eleven). 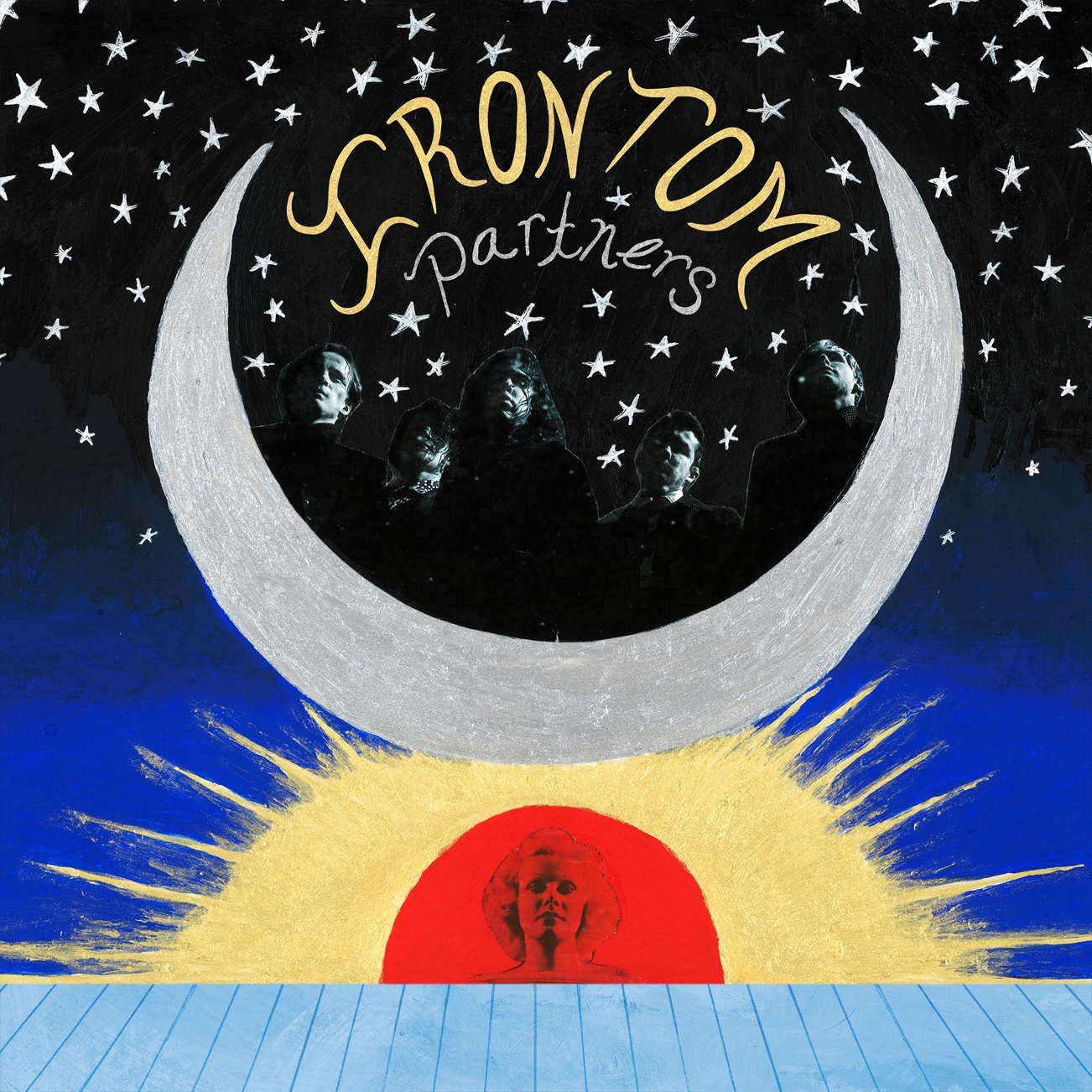