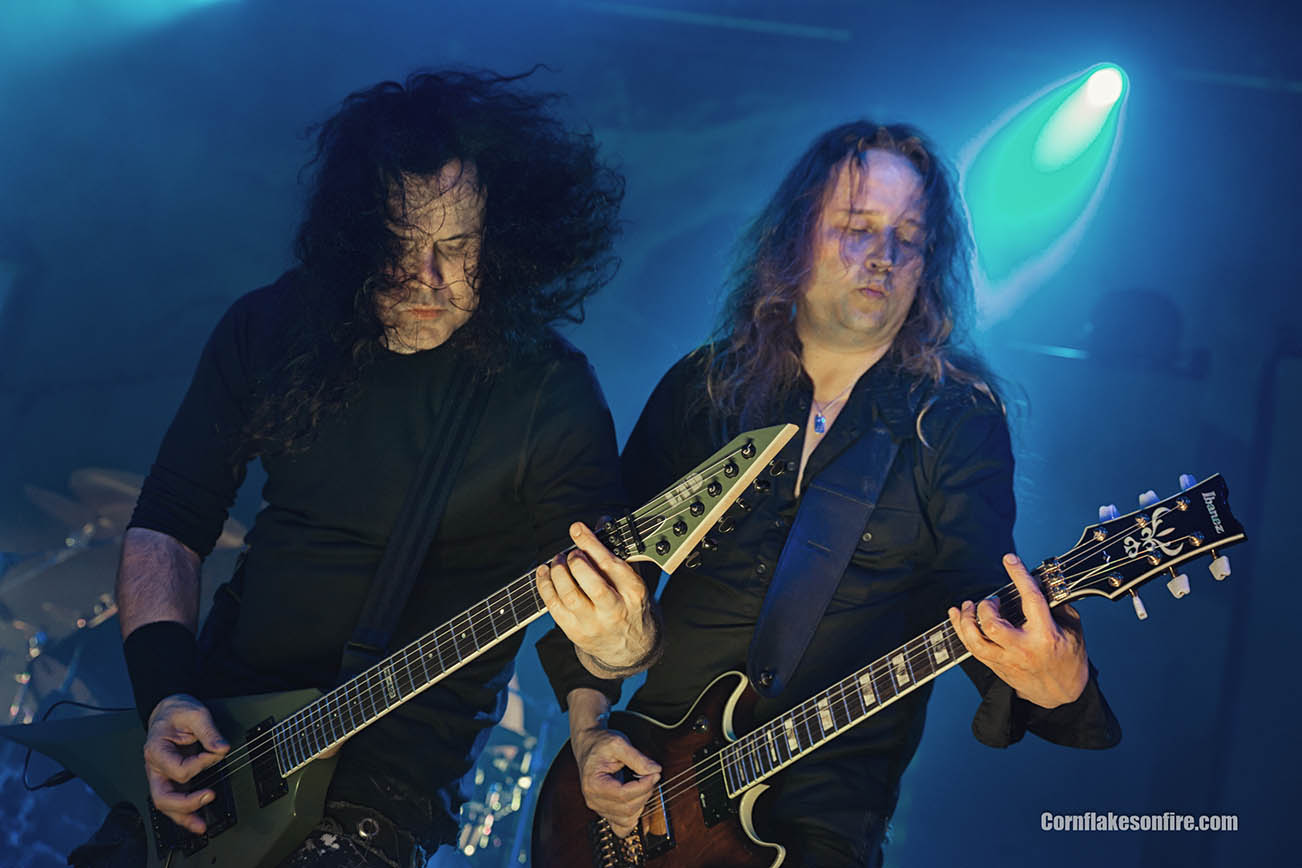 German thrash legends Kreator have just entered their thirty-fifth year of headbanging action and they show no signs of slowing down just yet. January 27th saw the release of their fourteenth studio album,

The summer months will see the Teutonic titans travelling around the U.S. before some European festival appearances that will cap off their schedule. Now is as good a time as any to don your battle jacket and go see some classic thrash live and in the flesh. 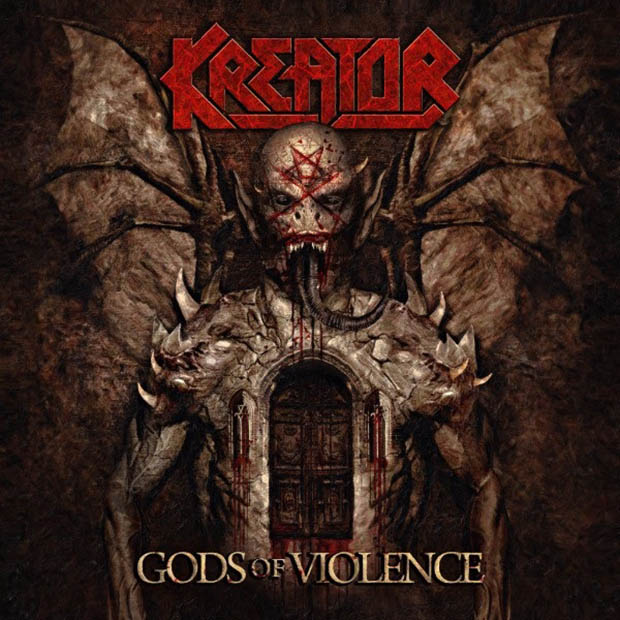