Ahead of the release of his second album All-Amerikkkan Bada$$ on April 7th, Joey Bada$$ is sharing “Rockabye Baby”, which sees him trading verses with TDE rapper ScHoolboy Q. The track comes after the release of the “Land of the Free” video, which held a political statement about America. Also now released is the artwork for the album, which has been banned from some physical outlets. 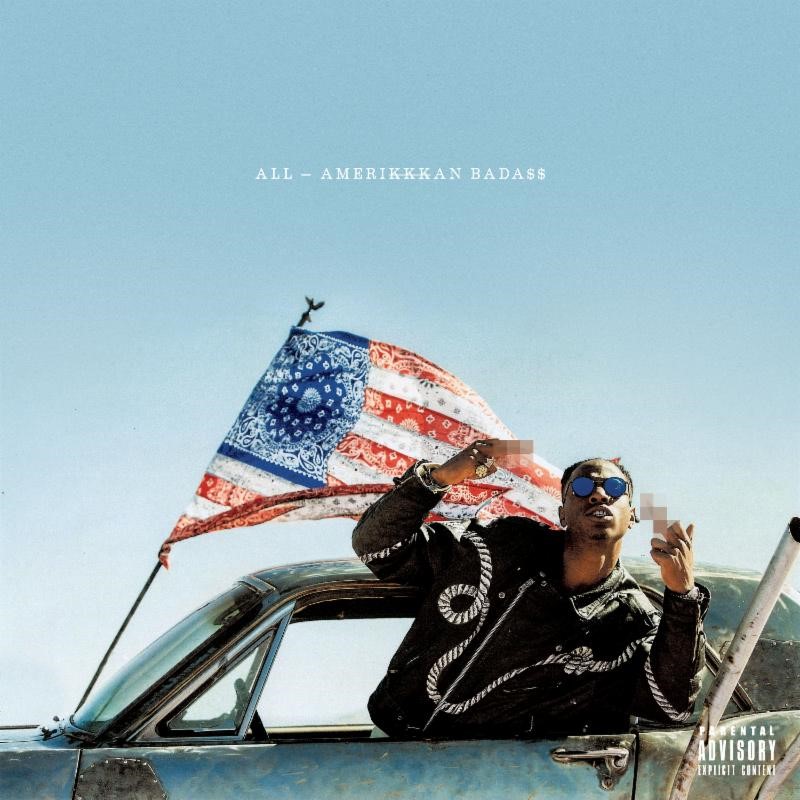 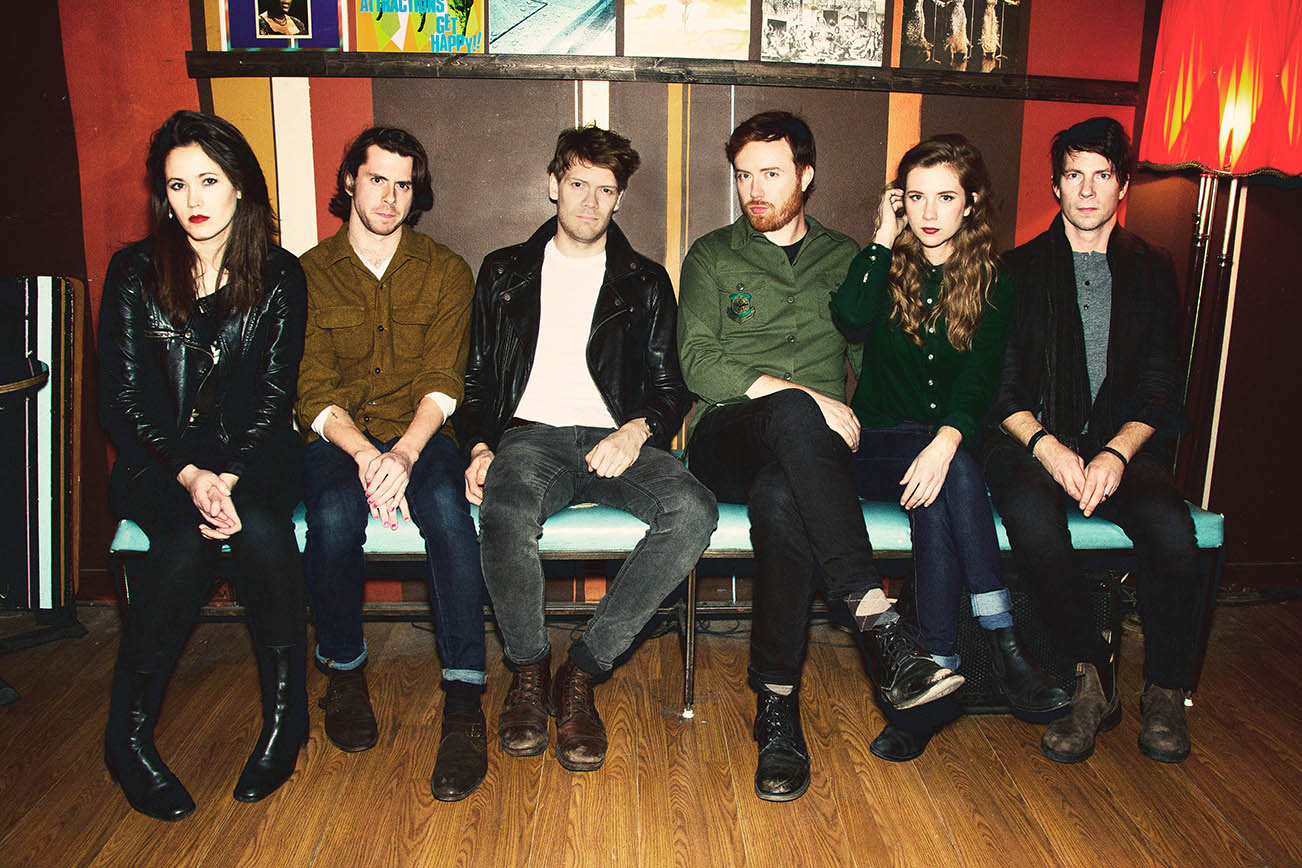 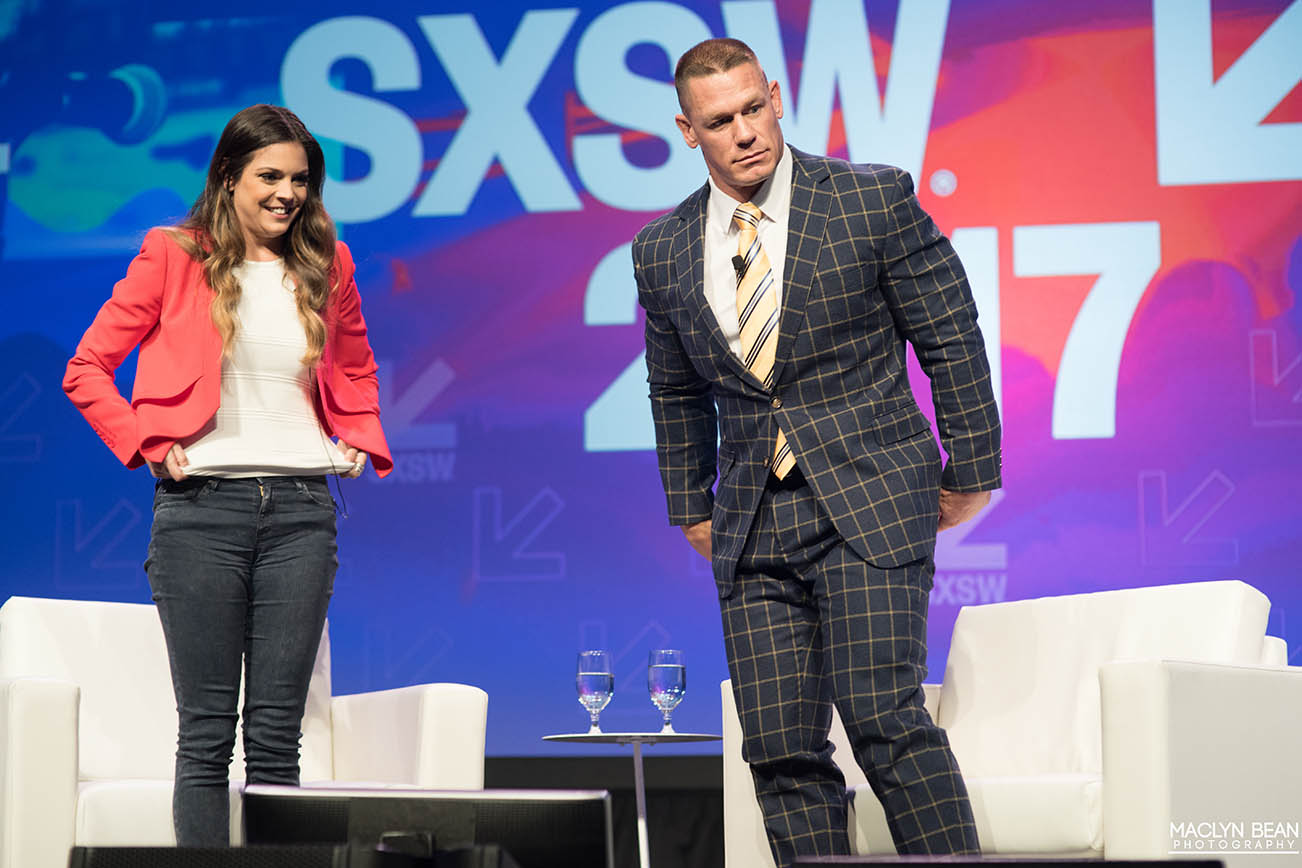