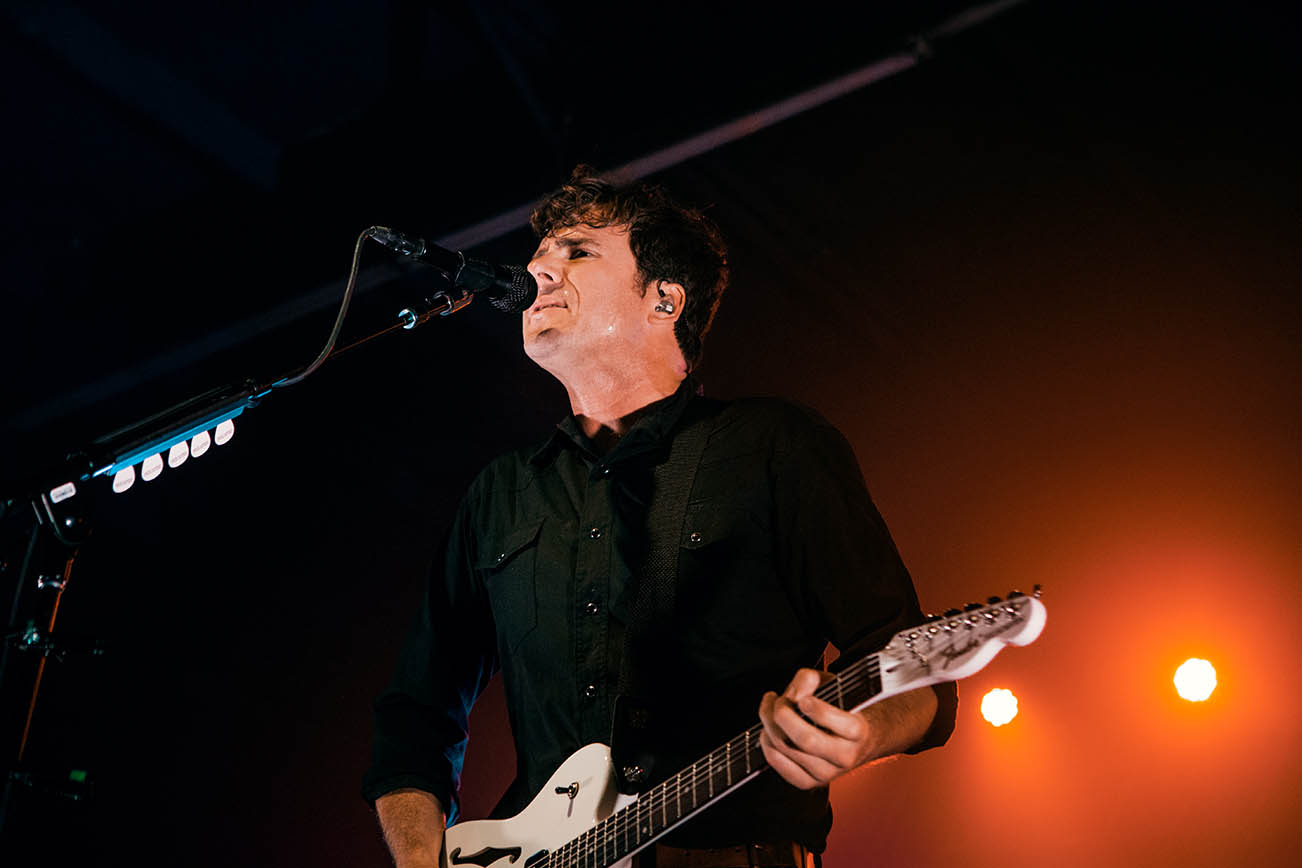 Jimmy Eat World released their latest album, Integrity Blues, only a few months ago and embarked on a tour in support thereof just this month! We caught them at Chattanooga, TN’s Track 29 March 7th where their set was a great mix of old and new, not to mention completely energetic the entire way through. The band seemed to have a great time interacting with and feeding off of the crowd’s reactions.

The night’s set started with “You With Me,” a track from the new album, and didn’t slow down until a few songs in when Jimmy Eat World threw it back to “Hear You Me.” From then on it felt like they never stopped playing the hits. (But aren’t they all hits?) This is a band that hasn’t stopped producing great music and playing amazing shows since their first major label release, and it doesn’t feel like they will anytime soon. 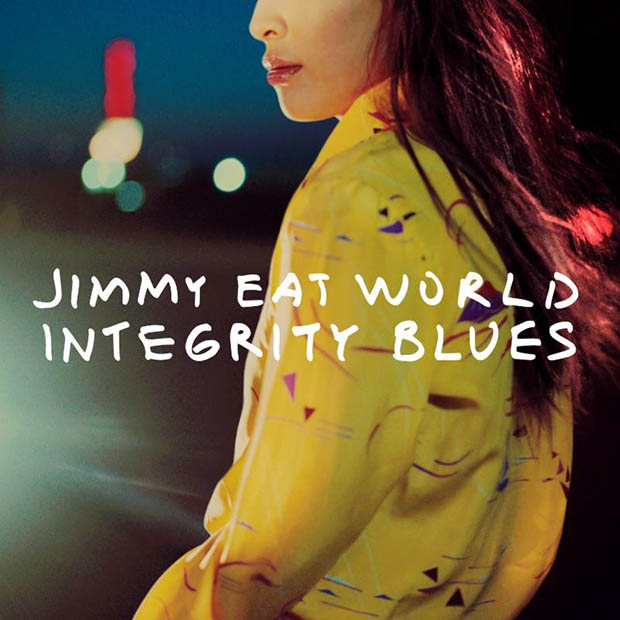