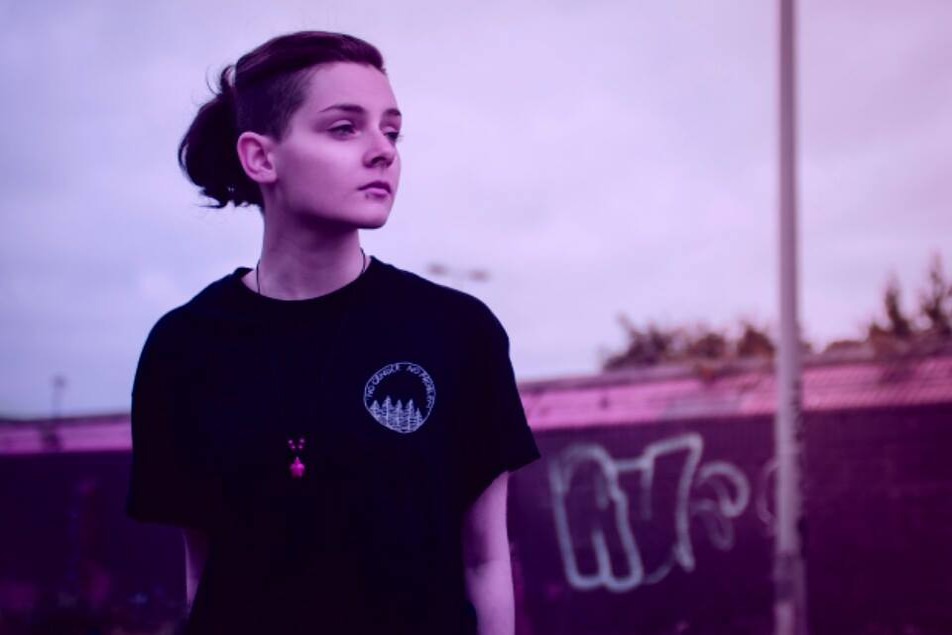 Irish Pop Rockers SUSIE BLUE Encourage You to “Be A Lady”

Irish rock musician Susie Blue have released the brand new single “Be A Lady,” following the previously released single “People Like Us.” Social equality and acceptance play a very large role in the music of the band, with “People Like Us” focusing on intolerance and hatred in society, particularly in the form of homophobia.

Lead singer and band leader Susan Donaghy commented, “‘Be A Lady’ is a song that I wanted to write to tell myself and anyone who wants to listen that it’s okay to be ‘different’ and stereotypes about gender aren’t a thing anymore in 2017.”

Susie Blue are distinctive in today’s indie scene for their catchy indie-pop sound which goes perfectly with Susan’s dinstinctive vocals. The band completed their first Irish headlining tour last year and this year they have supported bands such as The Strypes, Glen Hansard and SOAK. The band has also been a regular at a number of large festivals such as Whelan’s One To Watch Festival, Output Festival, Swell Festival and the Maritime Festival. 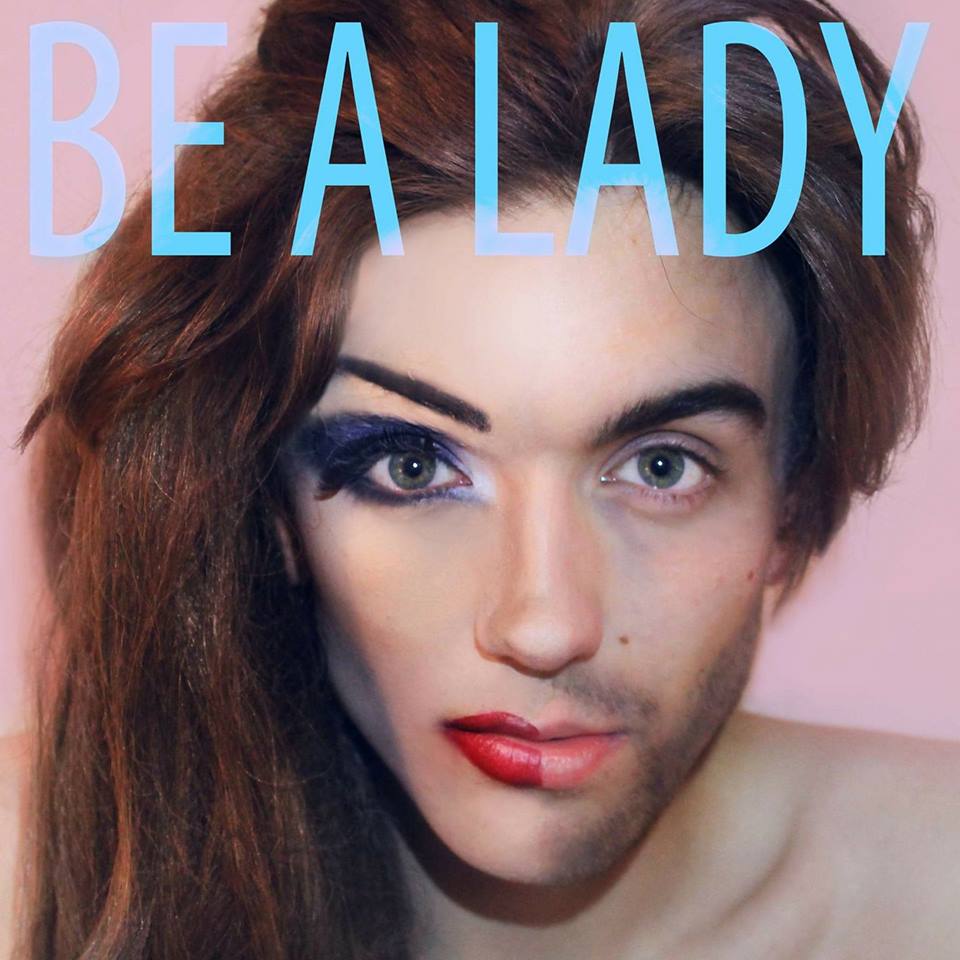