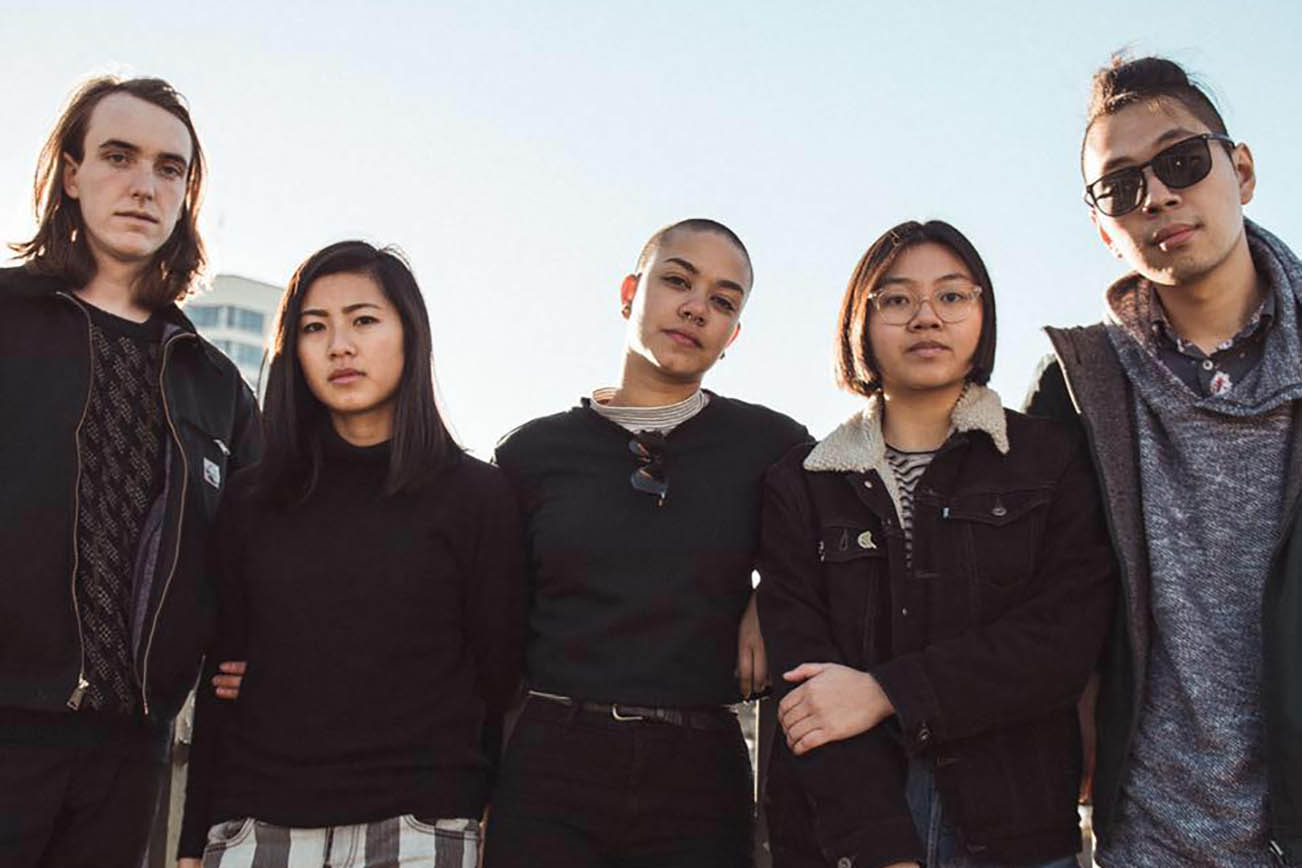 Indie/dream pop group, No Vacation, has released a brand new single called “Mind Fields” and signed with Topshelf Records. The band formed in San Francisco in early 2015 and quickly evolved into a larger project. After recording their second release, Summer Break Mixtape, the band would ironically break-up later that year.

After a year off No Vacation became a quintet and returned. To make the signing news and their official return, the band dropped the new track “Mind Fields,” which The Fader called “a misty rock song with dreamy hooks.” 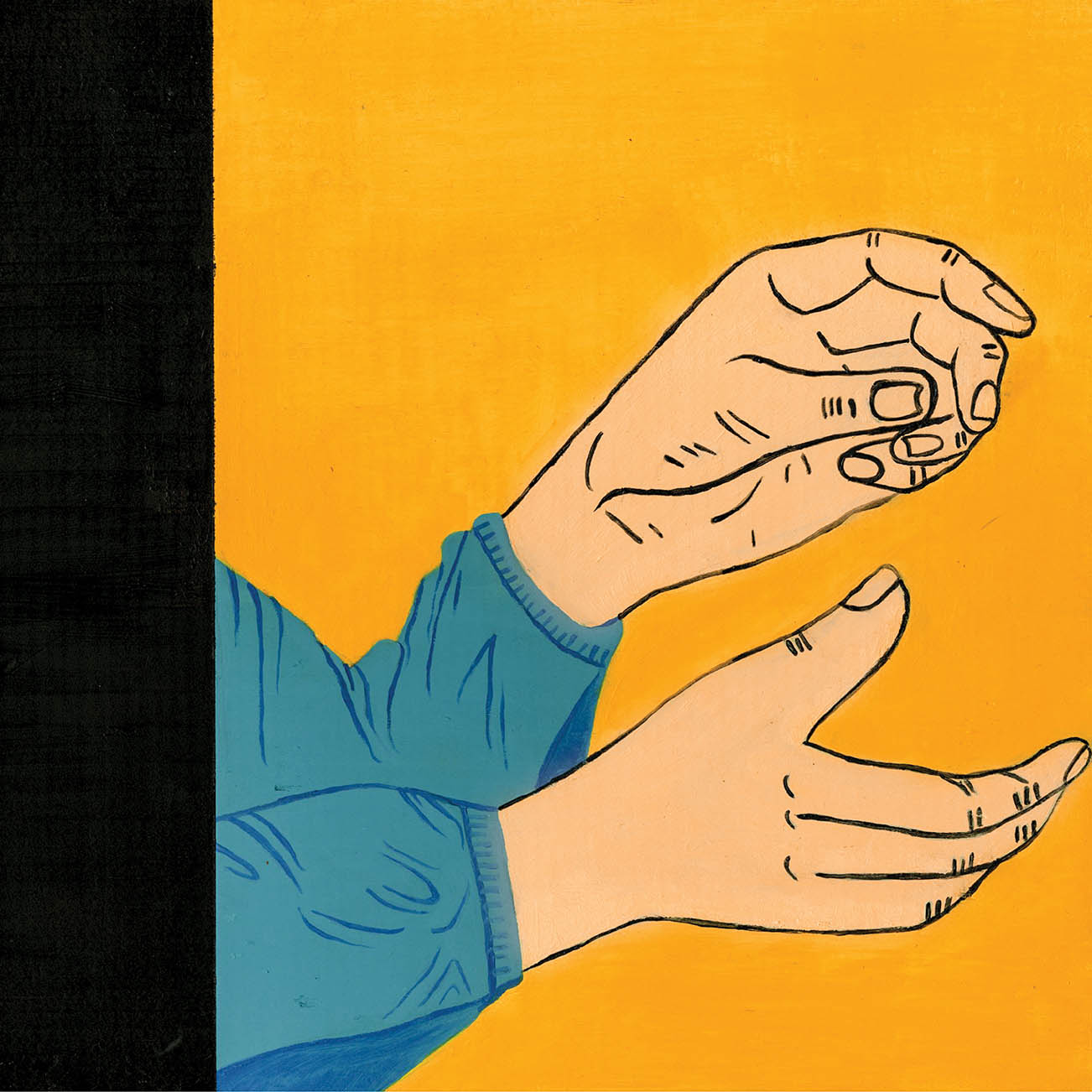