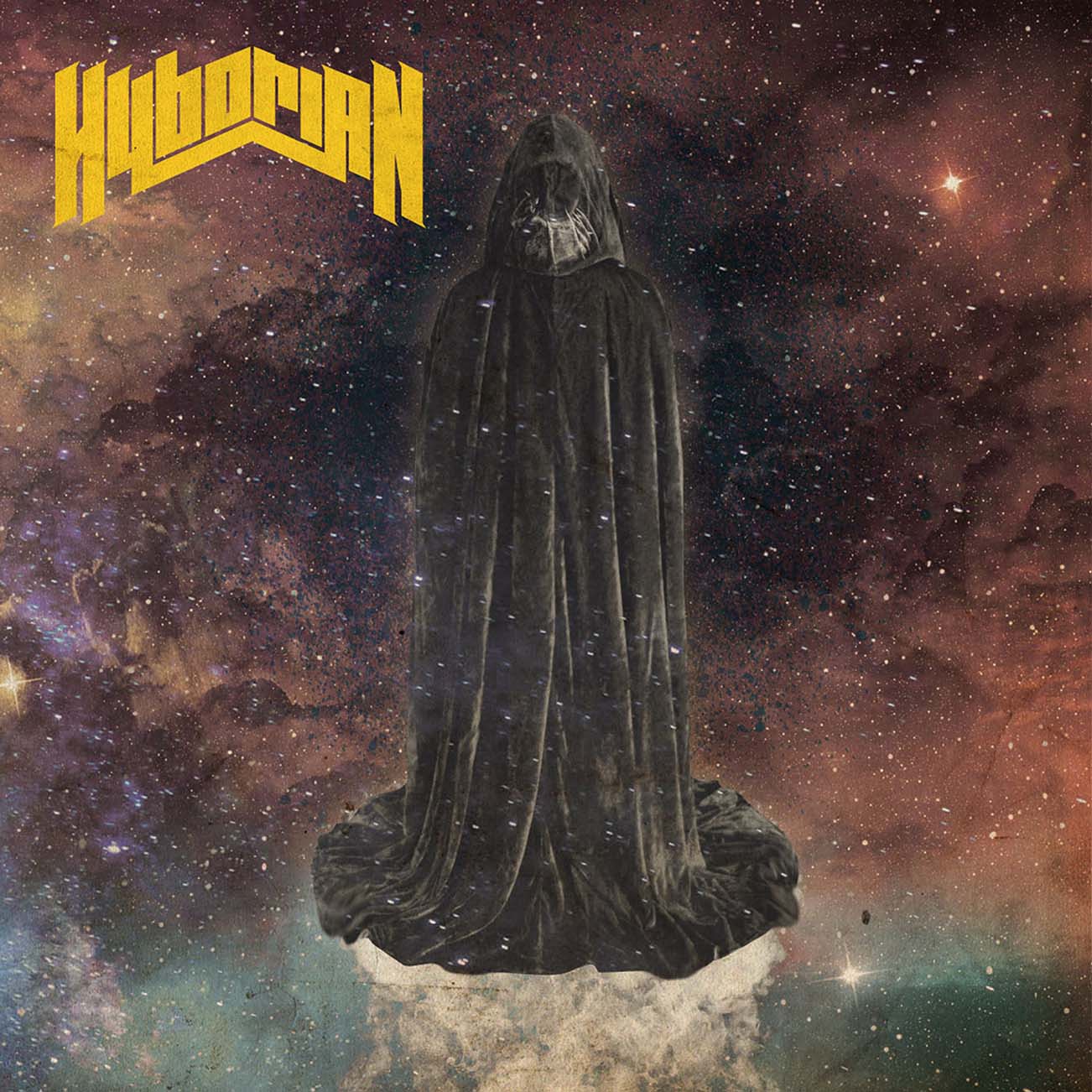 The Kansas City-based metal act Hyborian are poised to take the scene by storm with the release of their debut album, Hyborian: Volume I. I know those are some pretty big words but I think one listen to this record and I think you will feel the same. With hints of Mastodon’s progressiveness and Crowbar’s heaviness, these guys have cranked out phenomenal thirty-three minutes of crushing metal that takes the listener on a journey through fictional worlds of swords and sorcery.

Musically the songs mirror the journey with unexpected twists and turns around every corner and moods that shift from dark slow and brooding to heavy and aggressive. After a few complete spins, this disc has quickly become one of my favourites so far this year. I think it is a massive feat to put together a debut as comprehensive and killer as Hyborian: Volume I.

Keep these guys on your radar, I think they are bound for big things.

Check out “As Above, So Below”