Punk band One Hidden Frame are back with their fifth full-length recording, Harmful Content, due via Bird Attack Records on March 17, 2017! Pre-order are currently up on Bandcamp as well as a stream of lead single “Exploding Head Syndrome.”

The skate punk/melodic hardcore group came into existence in 2002 by the Russian border in Lappeenranta, Finland and have now been active for over a decade. More dedicated to their craft than ever before, fans of groups like Propagandhi will love this Finnish foursome. 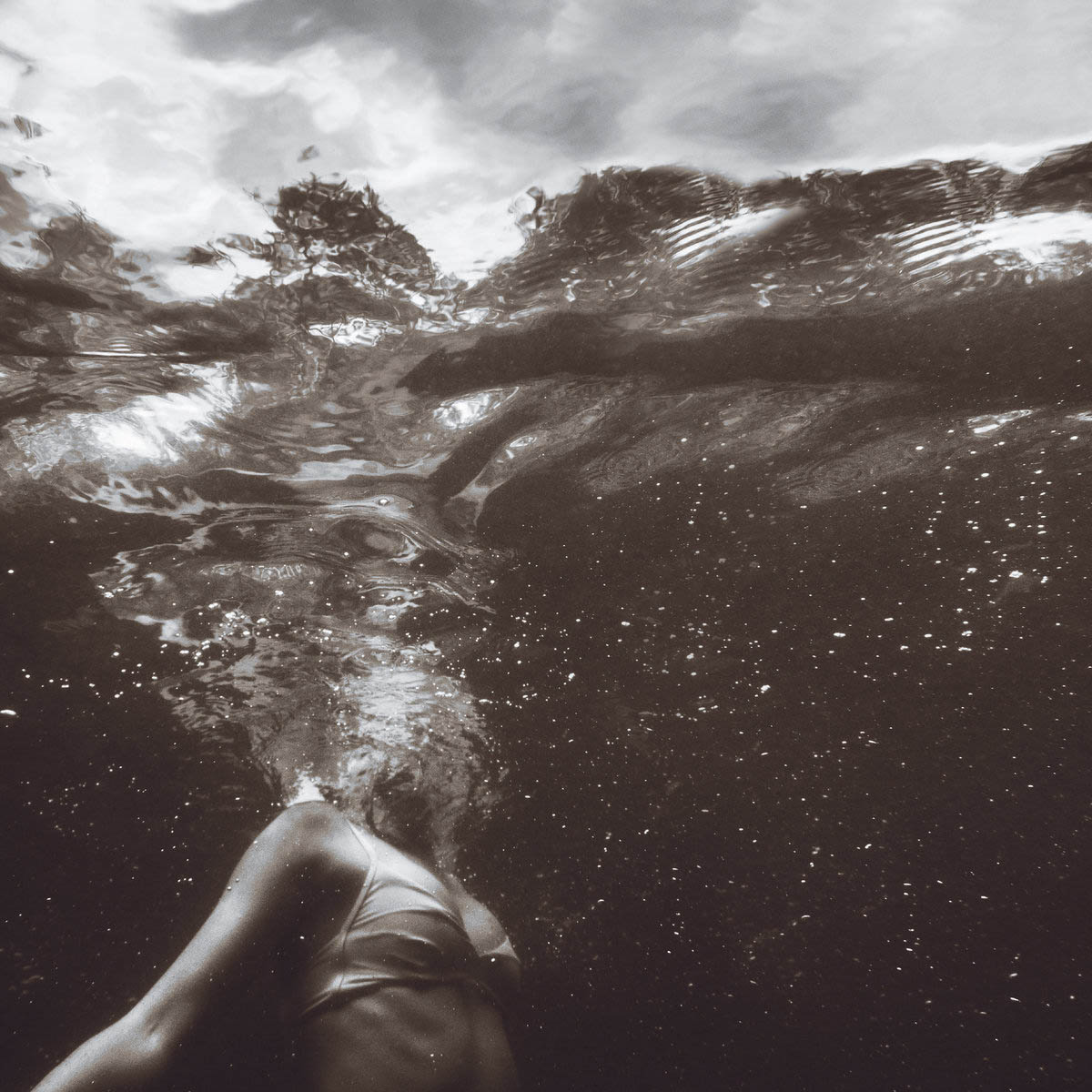