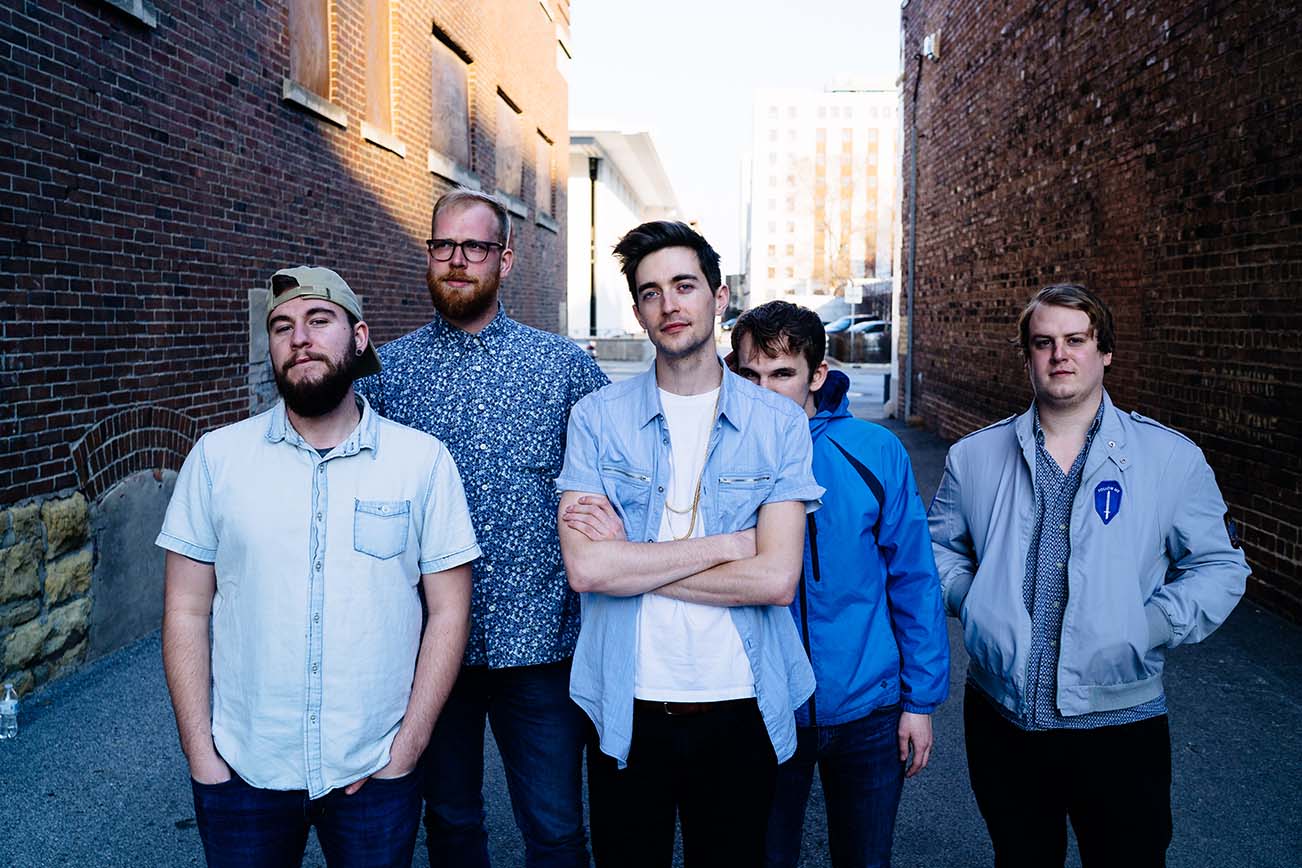 The band’s guitarist/vocalist Jeff Roalson commented on the song’s meanning: “‘Wrong Songs’ offers a brief exploration into modern day romance, relationships and commitment. Even in non-romantic settings, committing to any sort of plan seems to be difficult to nail down without leaving the door of possibilities slightly ajar, lest anything more interesting should come into focus. The common pressure to never miss out on anything at all seems to ironically be a prime component of why we end up sitting inside doing nothing at all. The instrumental and melodic components of ‘Wrong Songs’ serve to cloak a relatively dire subject matter in a palatable pop-rock coating. While a no-strings-attached lifestyle is often glamorized, the same insecurities that impede us from committing to someone seem to shift form and later embody the insecurities found in solitude and disconnectedness. This song is about zigging when someone else is zagging; never quite falling into a good rhythm and dancing to all of the wrong songs.” 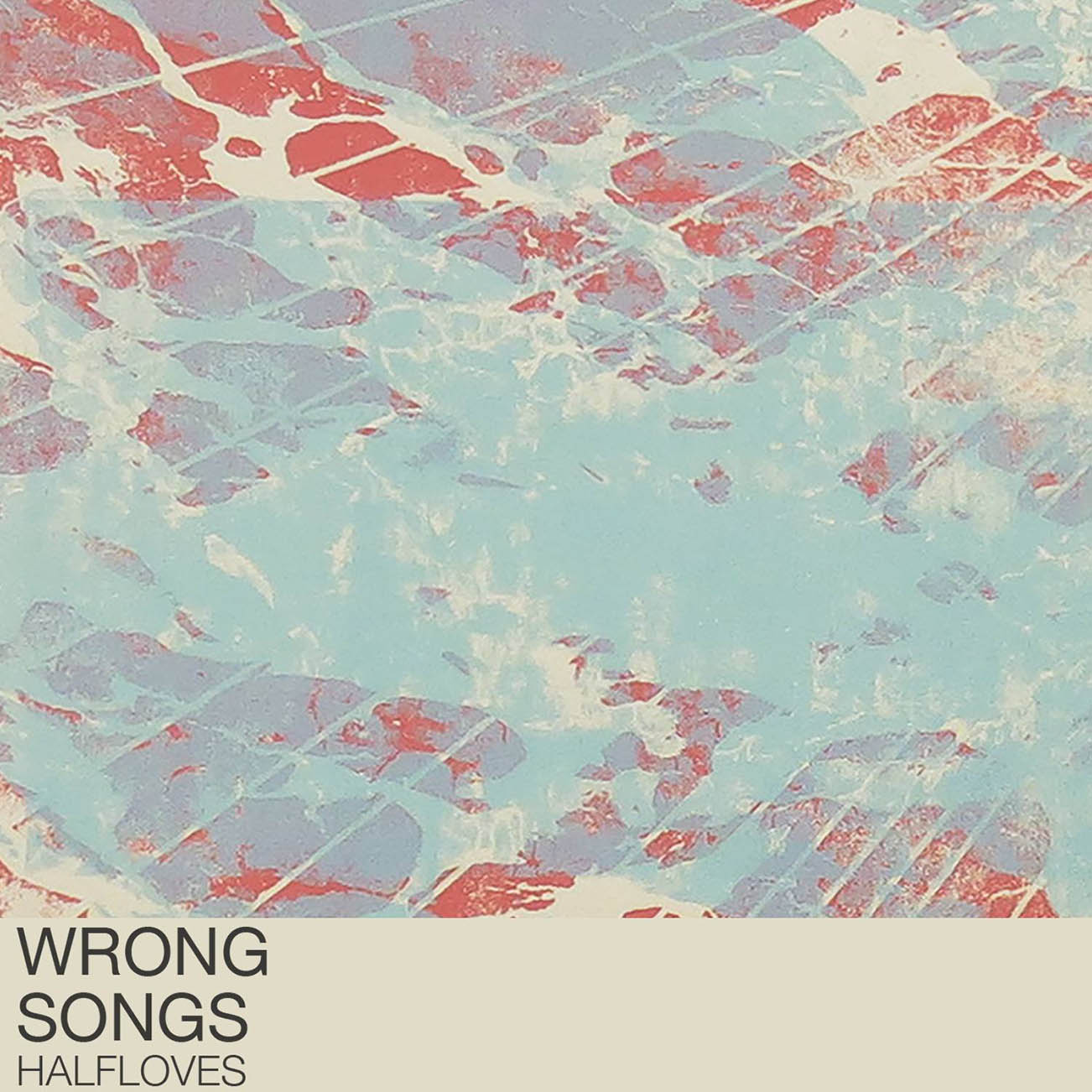