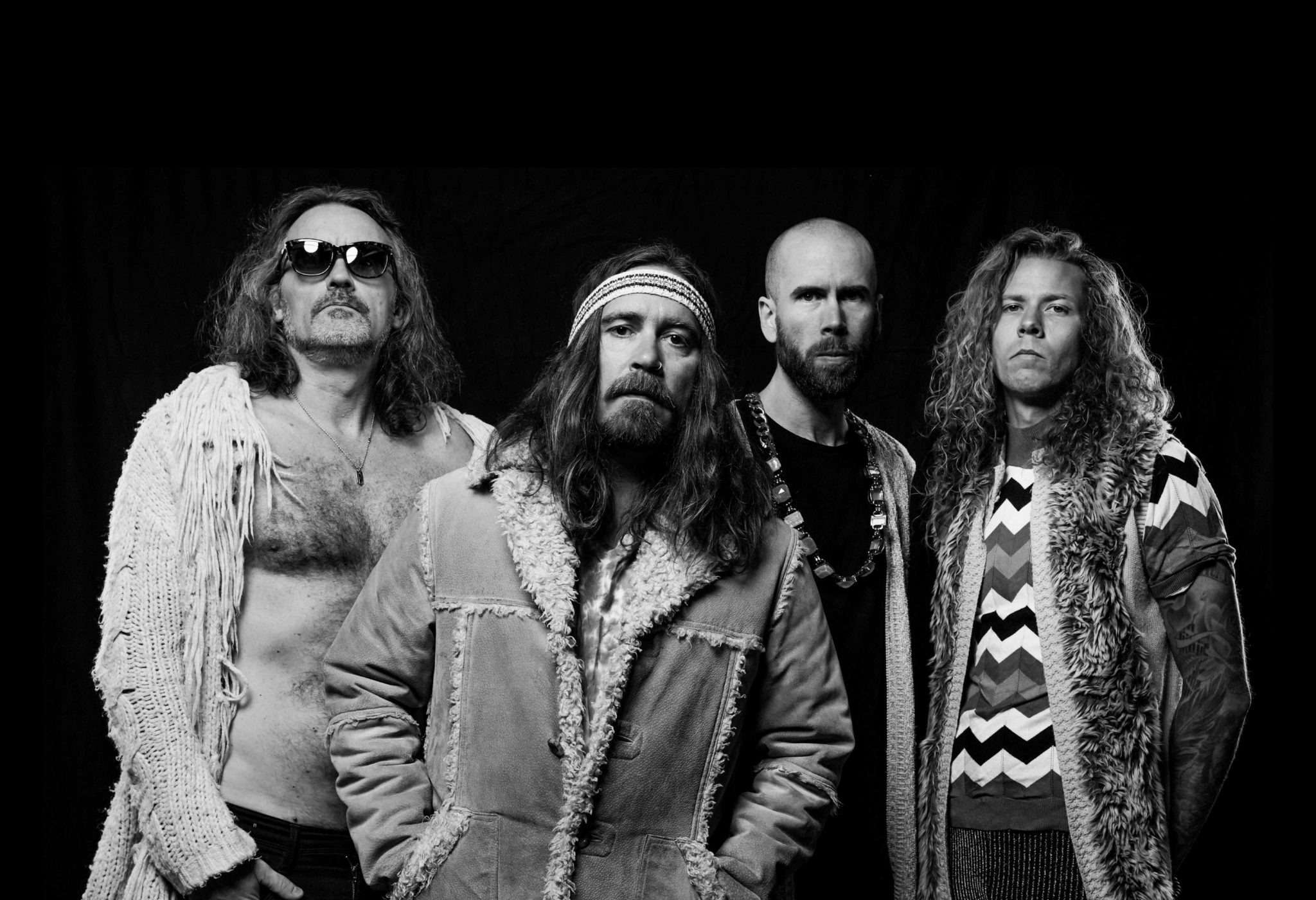 Swedish rock band Grande Royale have released “Brake Light”, the second single from their upcoming album Breaking News, due in August 2017. Recorded with Nicke Andersson (The Hellacopters, Imperial State Electric, Entombed) at the Honk Palace, the track shows the band’s rock style, which is infused with pop melodies. The song’s video was made by Nicke Sjöstedt at Lokomotiv Productions, Jönköping.

The band’s Hampus Steenberg commented: “When Andy Jenå brought the song to the studio, the band didn’t get it to work out as they wanted. After hours of work, the song was finished, and none of the parts that Andy wrote existed anymore. During our time with Nicke he always told us that every song needs a ‘hook’. Something that you will remember after hearing the song just once, and I really think we managed to find that hook while writing this song. It sticks, even if you like it or not.” 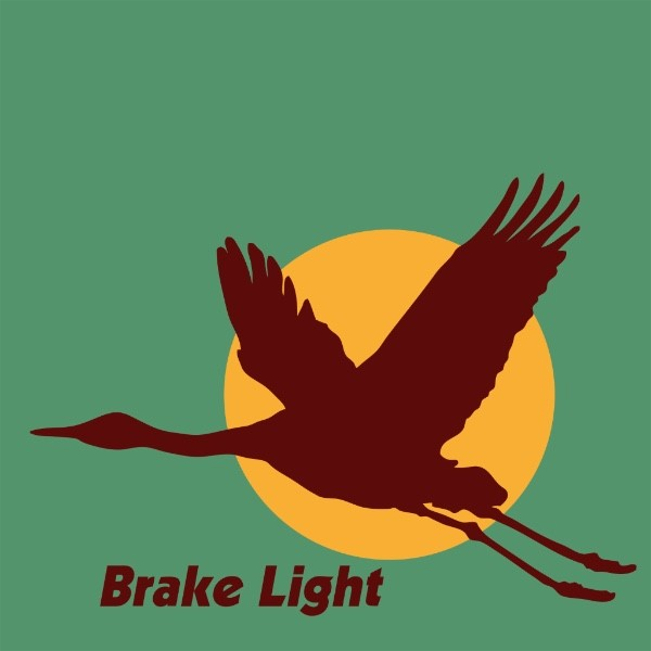