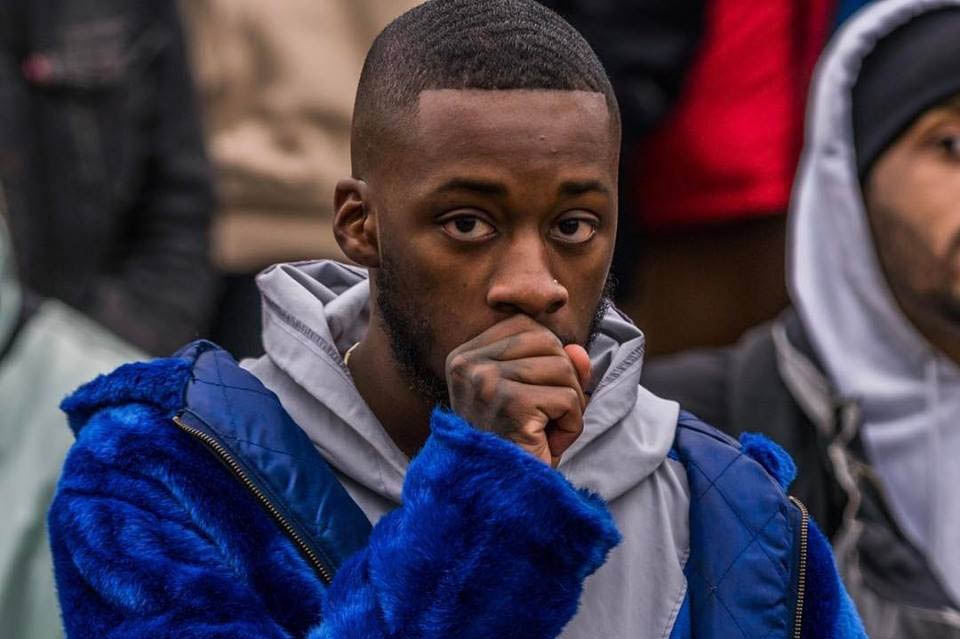 American rapper D’Anthony Carlos, aka GoldLink, has released a new Kaytranada-produced single called “Meditation” featuring Jazmine Sullivan. The track follows the “Crew” music video and is available below, along with a list of spring North American shows including dates with Little Dragon, Denzel Curry and Kaytranada.

GoldLink commented on his new single, “‘Meditation’ is a quick glimpse into DC Go-Go and street culture. It’s kind of like a West Side Story, in a way – as far as it’s a guy who sees a girl. This guy is from one neighborhood and the girl is from another rivaling neighborhood. They see each other across the room. He talks to her, they reminisce, they laugh, and then a confrontation happens.” 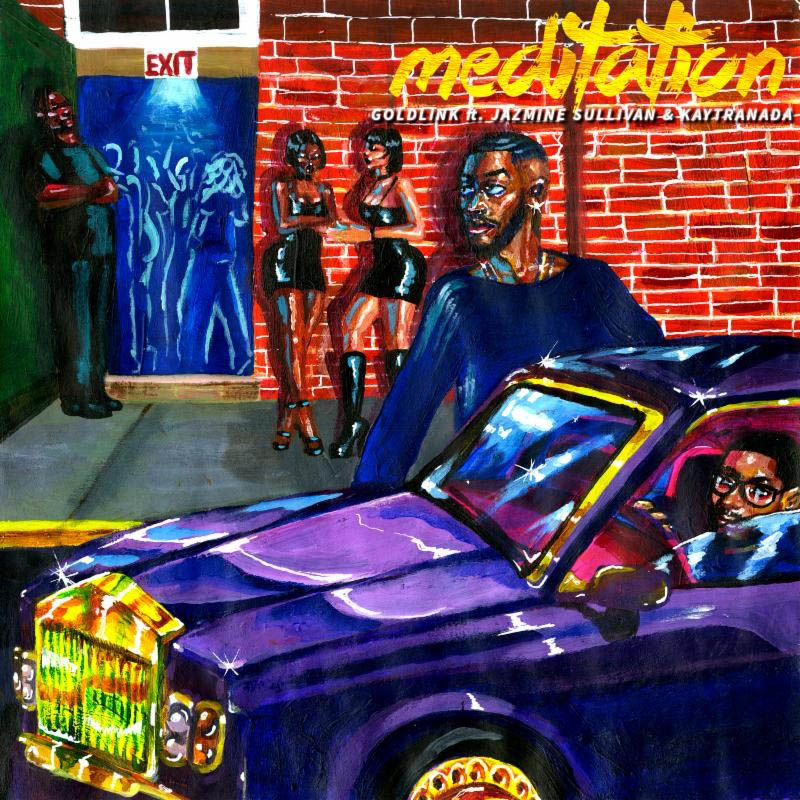