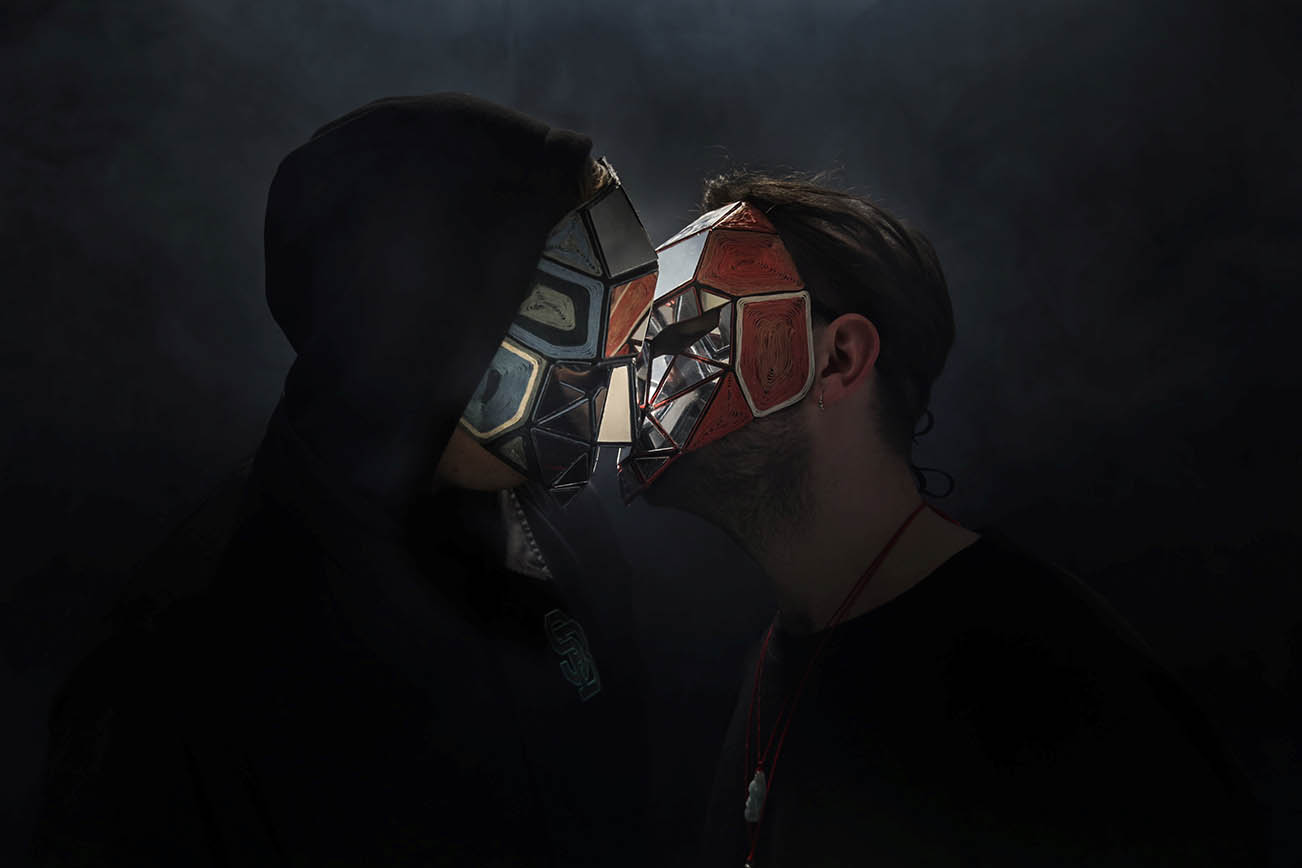 Glastonbury, England’s brand new production two-piece, Speakman Sound, have released a new psychedelic house single called “Pangea.” The new track can be heard below along with a video for previous single, “In Flight.”

The group consists of brothers Todd and Guy and they’re set to perform their debut gig at London’s Electrowerkz on May 10th. The guys “received a start-up grant for a studio in Cricklewood, they have built an artistic hub from scratch and are surrounded by a creative coterie of young musicians and talented artists practicing across film and music in North London where they hold regular late night jams and parties.” 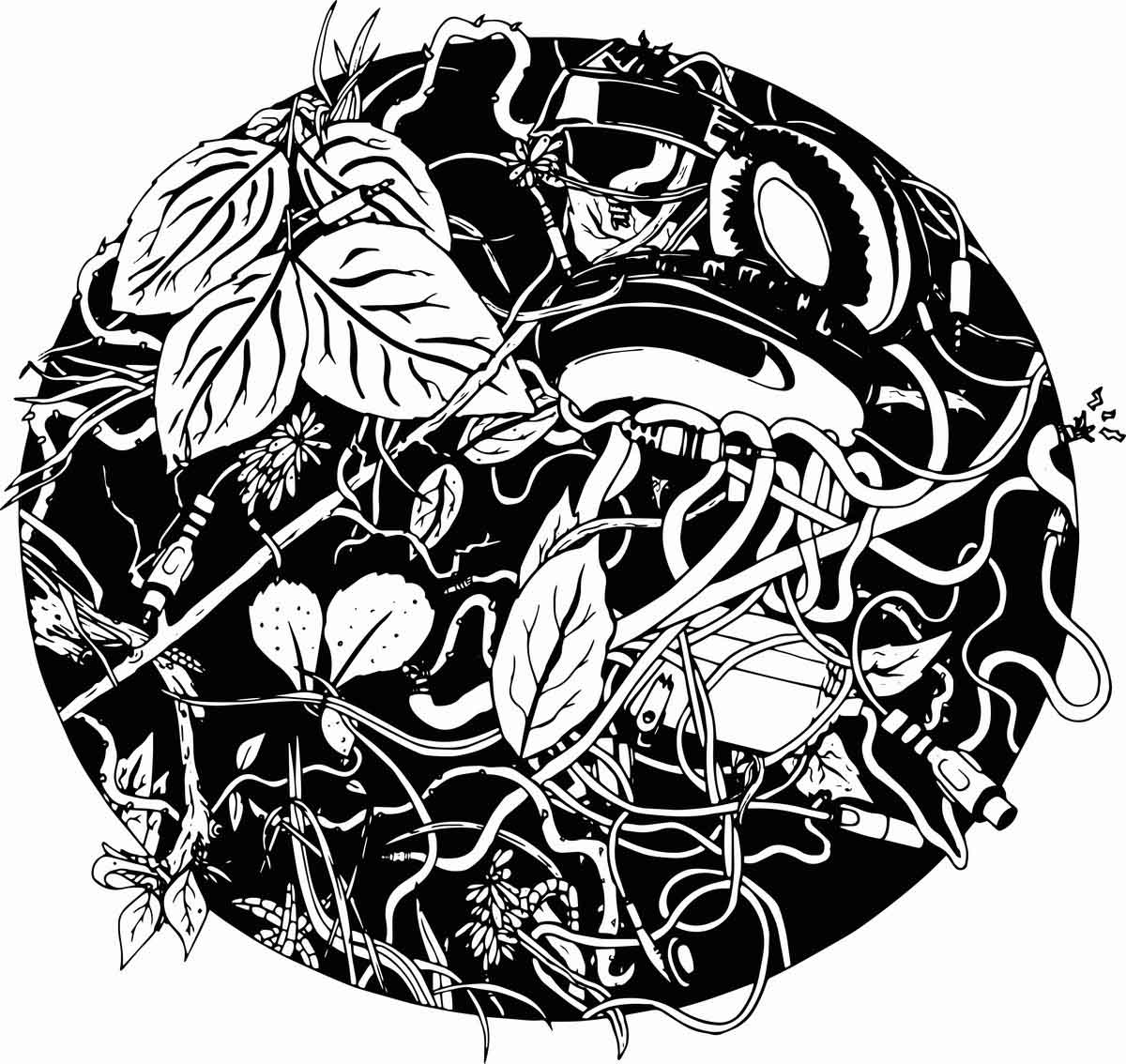