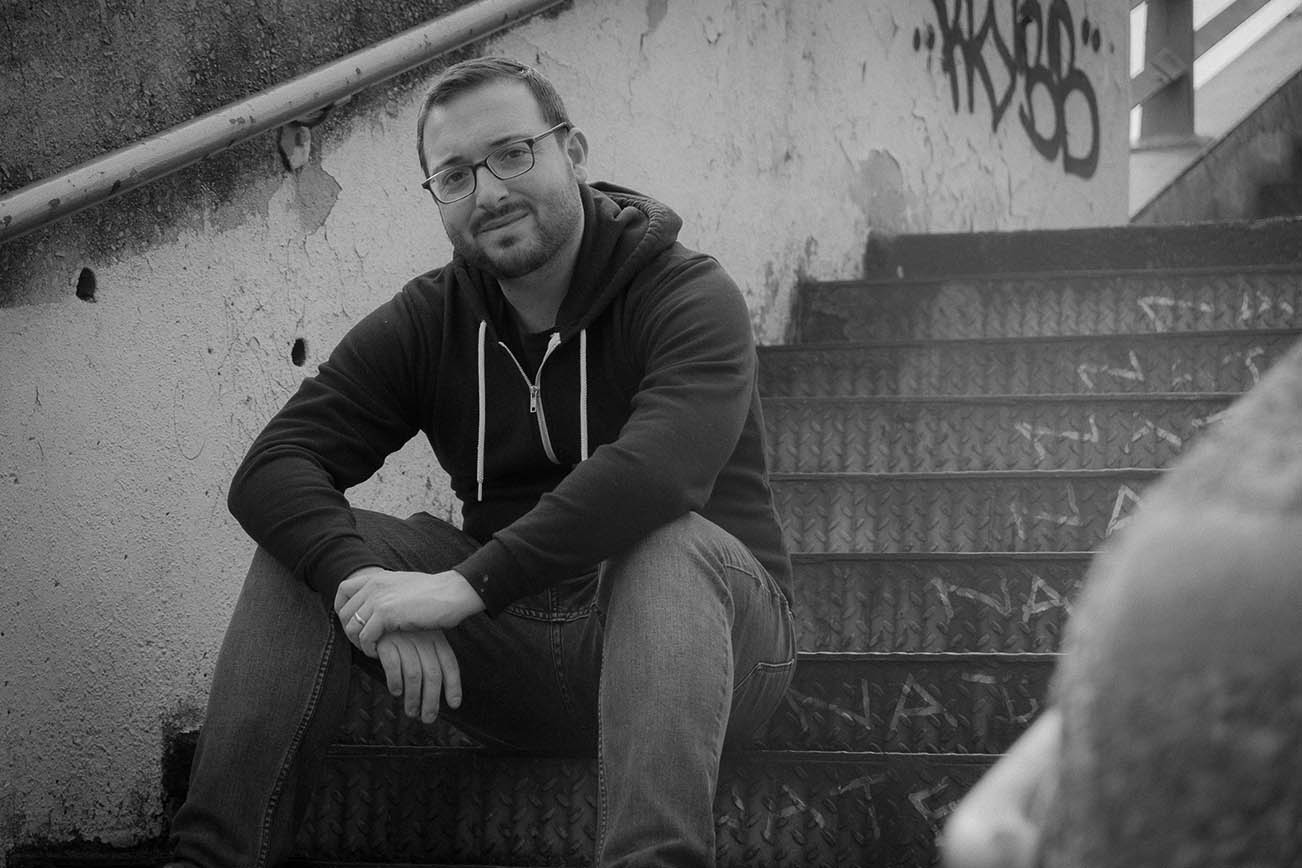 Download Now
Get The Net is the one-man punk rock project of New Jersey’s Ryan Raichilson, a talented multi-instrumentalist who wrote and performed the vast majority of all of the 14 songs found on his debut full-length, Breakers. The album dropped on March 15, 2017, and while it’s up on Bandcamp for a “pay what you can” download, we’re now also offering a free grab of the full thing!

Truly DIY, Raichilson produced, recorded and mixed almost all of the music at the Box of Doom studio and even shot and edited the cover artwork. Fans of bands such as Teenage Bottlerocket, Face to Face, and the Copyrights should check out Get The Net.

Raichilson commented on the album: “It feels great to finally put Breakers out into the world! Over the past year or so, when I haven’t been working or ‘dad-ing,’ I’ve been holed up in my basement writing, recording, and mixing this thing. It’s purely a passion project for me, so I don’t feel right charging for it. I’m just happy having it out and I truly appreciate anybody who gives it a listen and spreads the word.” 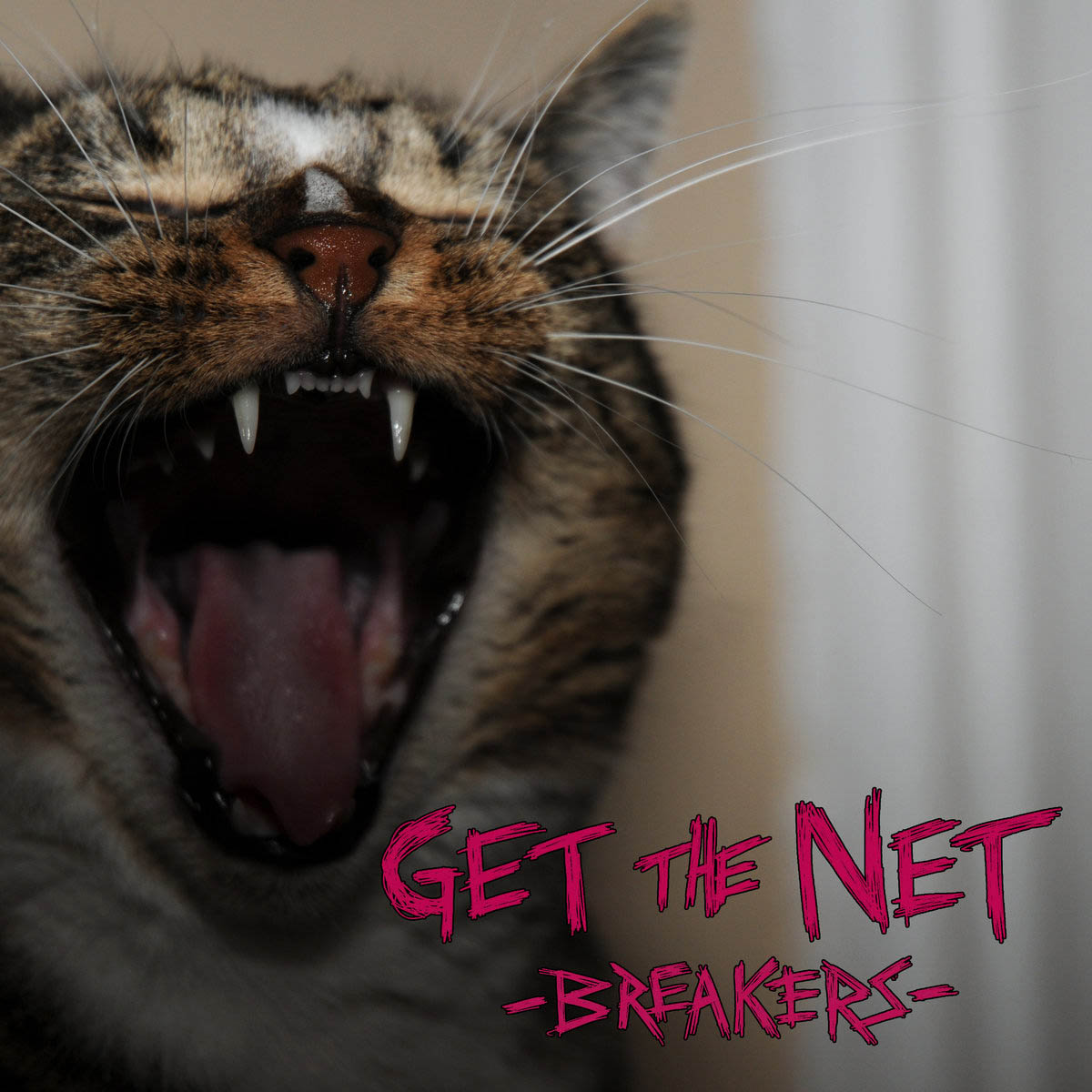