Austin, Texas psychedelic rockers, The Cuckoos, are streaming the track “Get It On” from their upcoming debut EP, which is slated for an April 14th release. 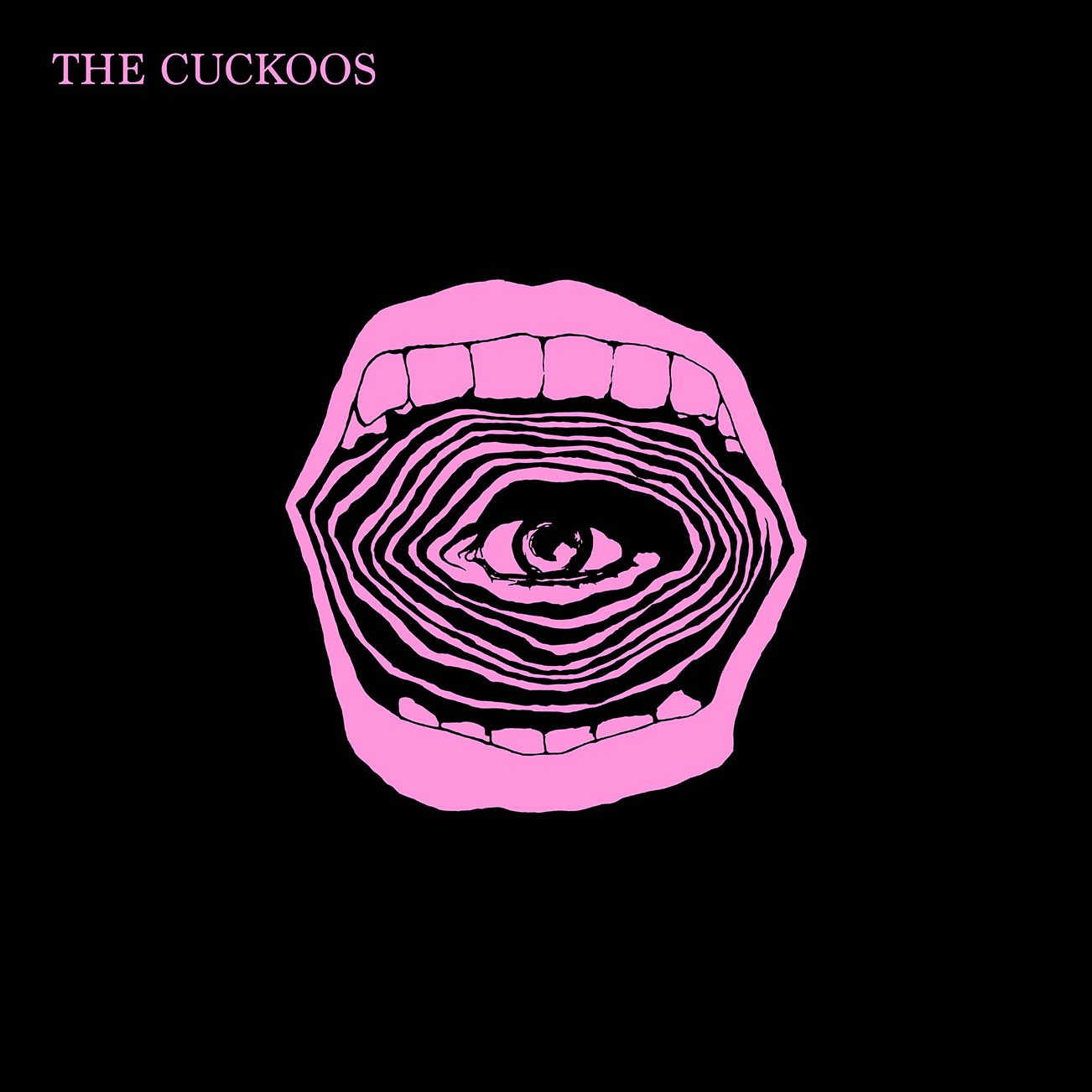