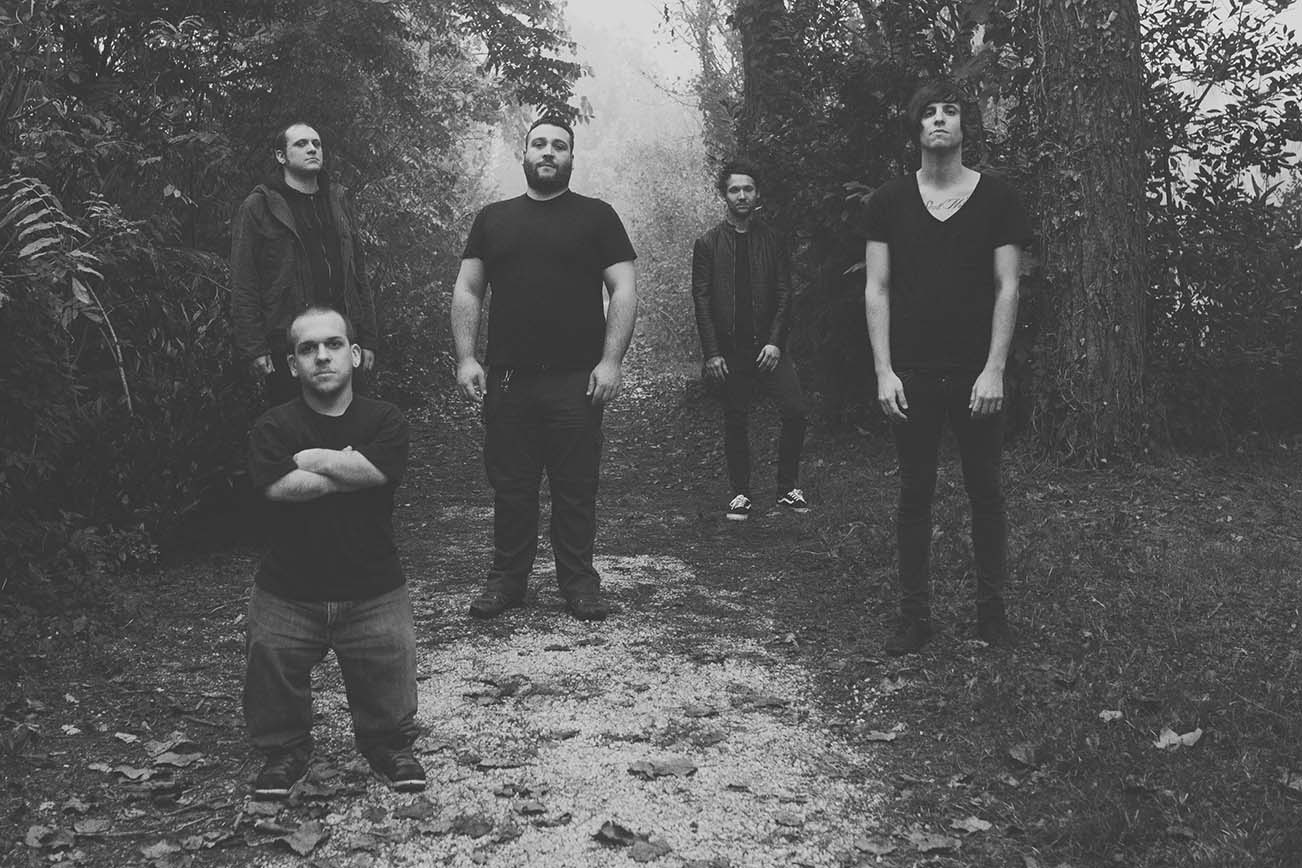 OK, let’s send your week’s energy levels into overdrive with a free download of the song “Primal” from Venice, Italy’s blackened death metal quintet, From The Shores! The track is taken from the band’s recently-released debut full-length, the 10–song Of Apathy which dropped on November 24, 2016 and can be purchased RIGHT HERE.

The band commented on the track, “The song’s theme is simple yet complex, that of a religion-free world. Inspired by In Flames’ ‘Morphing Into Primal’, it offers visions of a primitive world as preferable to that in which we live. Ambition made men great, while faith led them to eternal decay.” 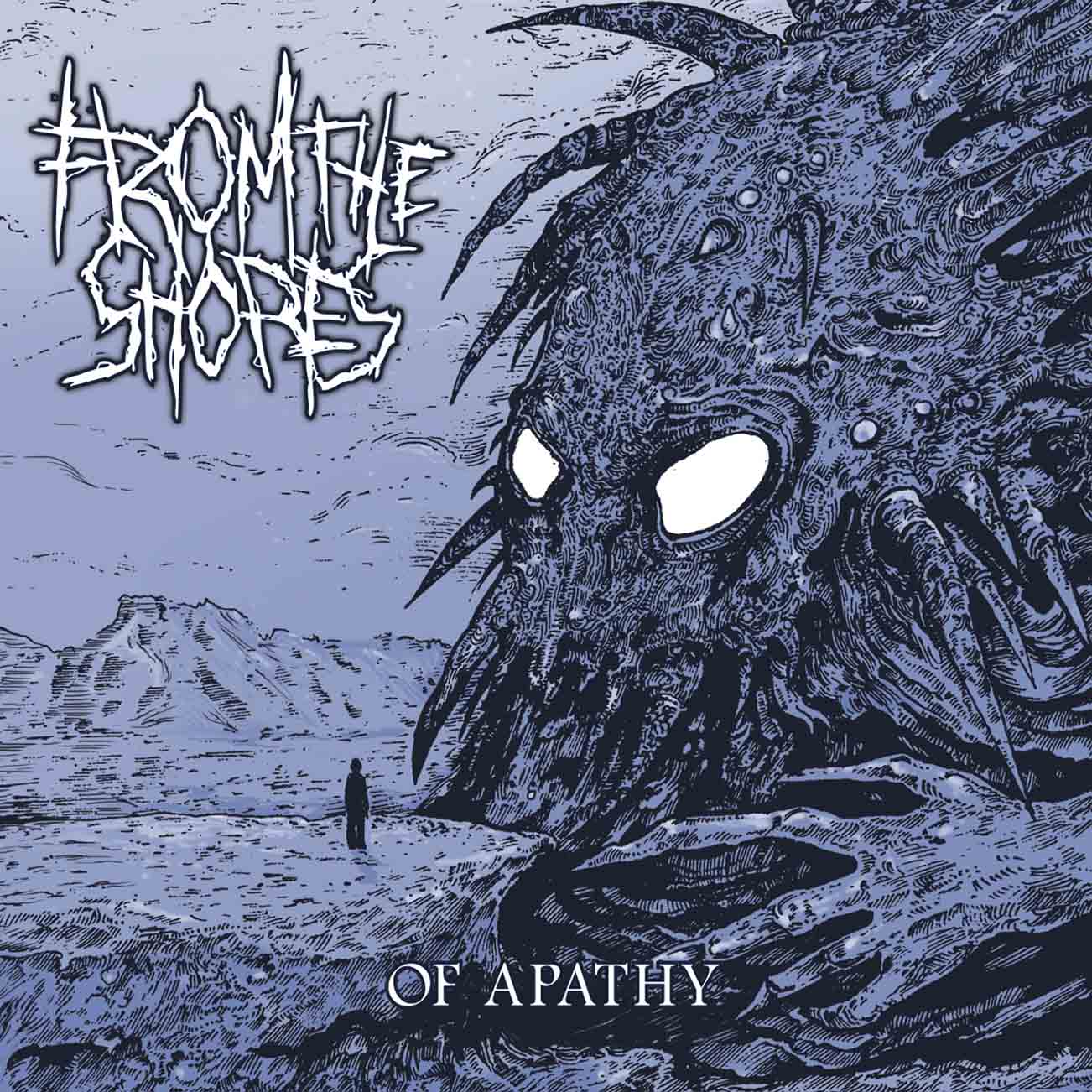