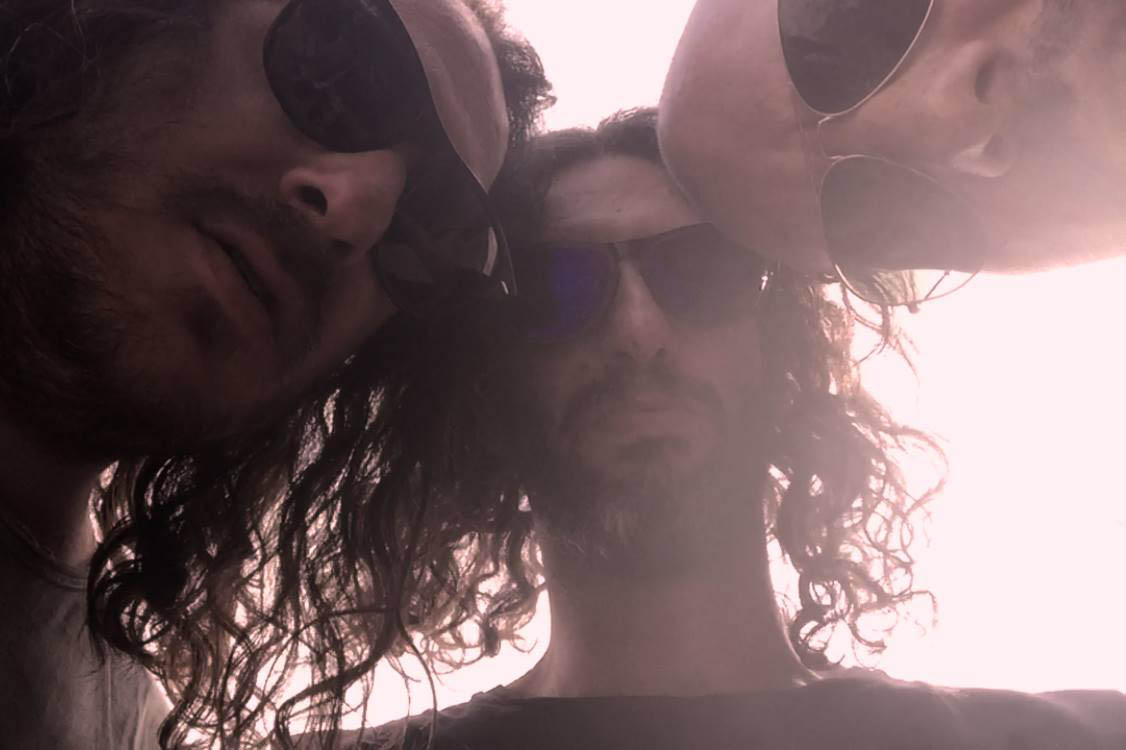 Download Now
We are very pleased to offer you a free album download of the EP You Gotta Look Good In This Fuckin Business by Athens, Greece’s Friend of Gods. The six-track EP, released in December and the band’s second proper release, is certainly one of the most cleverly, and probably most accurate, album titles we’ve heard.

Recorded by Alex Ketenjian and Kostas Ragiadakos at Unreal Studios, the members of Friend of Gods oversaw the production process. It was mixed and mastered by Alex Ketenjian at Unreal Studios. Friend of Gods have a difficult genre to pin down, as they sit somewhere outside of or in between garage and math punk music. Whatever the case, this is one sick band.

They also like to oversee as much control over their music as they can which has led them to a real DIY kind of approach of doing things. You Gotta Look Good In This Fuckin Business was a wholly DIY project as it was not only written and produced completely by the band, but it was also self-financed. We can only wish we had more cool bands like this one! 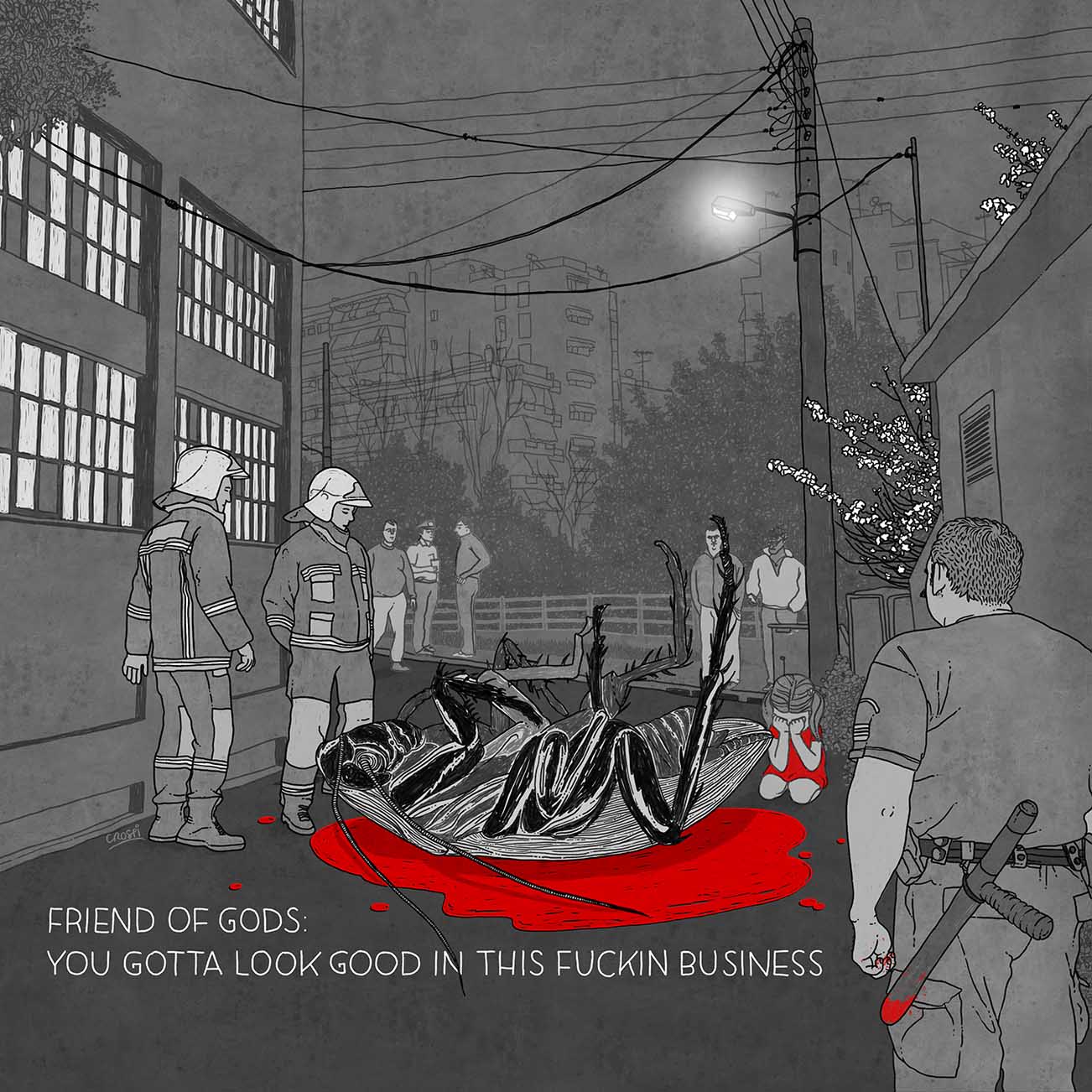