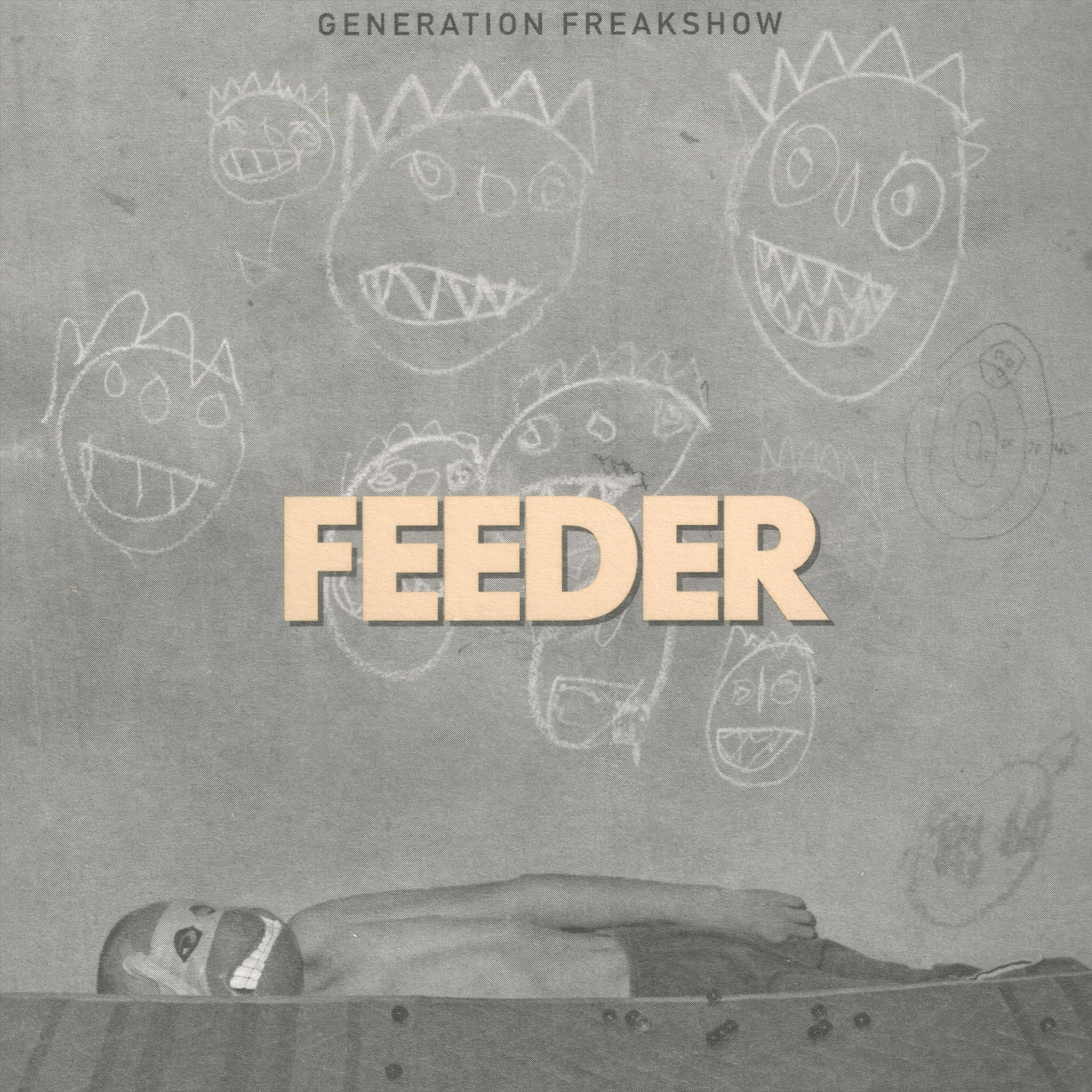 Given that Generation Freakshow has never made it to a digital release it makes sense that Feeder chose to release this as a special edition. However, it still remains questionable that they chose this, alongside its predecessor Renegades as neither demonstrate what the band are capable of. In fact most fans could be left scratching their heads as to why we didn’t get the likes of Pushing the Senses or anything prior as this was when Feeder were truly producing their best work.

In 2012 Generation Freakshow marked a bit of return to form for Grant Nicholas and Taka Hirose, however, it still failed to hit the mark with fans after the relative disappointment that was Renegades. Rather then cover any of the songs on the original, given that there are countless reviews out there already, I will concentrate on the new additions to this release that never made the original cut. Starting the line up is the chilled out “Sky Life”, an acoustic, chilled out emotional filled tune, which I would normally state to be some of Feeders strongest material, however, in this instance it is far from anything to get excited about. Following on is “Miles Away” which, yes, is undeniably Feeder, but not to the calibre I have come to expect of the band. In fact this could be said for the majority of the additions to this album. There are a few exceptions to this like “Find a Place” but even this song doesn’t quite hit the mark.

The original release of Generation Freakshow was an improvement on Feeders previous release but none of the new additions really make any significant improvements and, if the truth be told, both songs added to the special editions of Generation Freakshow and Renegades would have fit better in a compilation of unreleased material album. In conclusion, if you already own this album there is little point in purchasing this as well, unless you are a die-hard fan that simply must possess all releases by the band.

Check out the track “Borders”