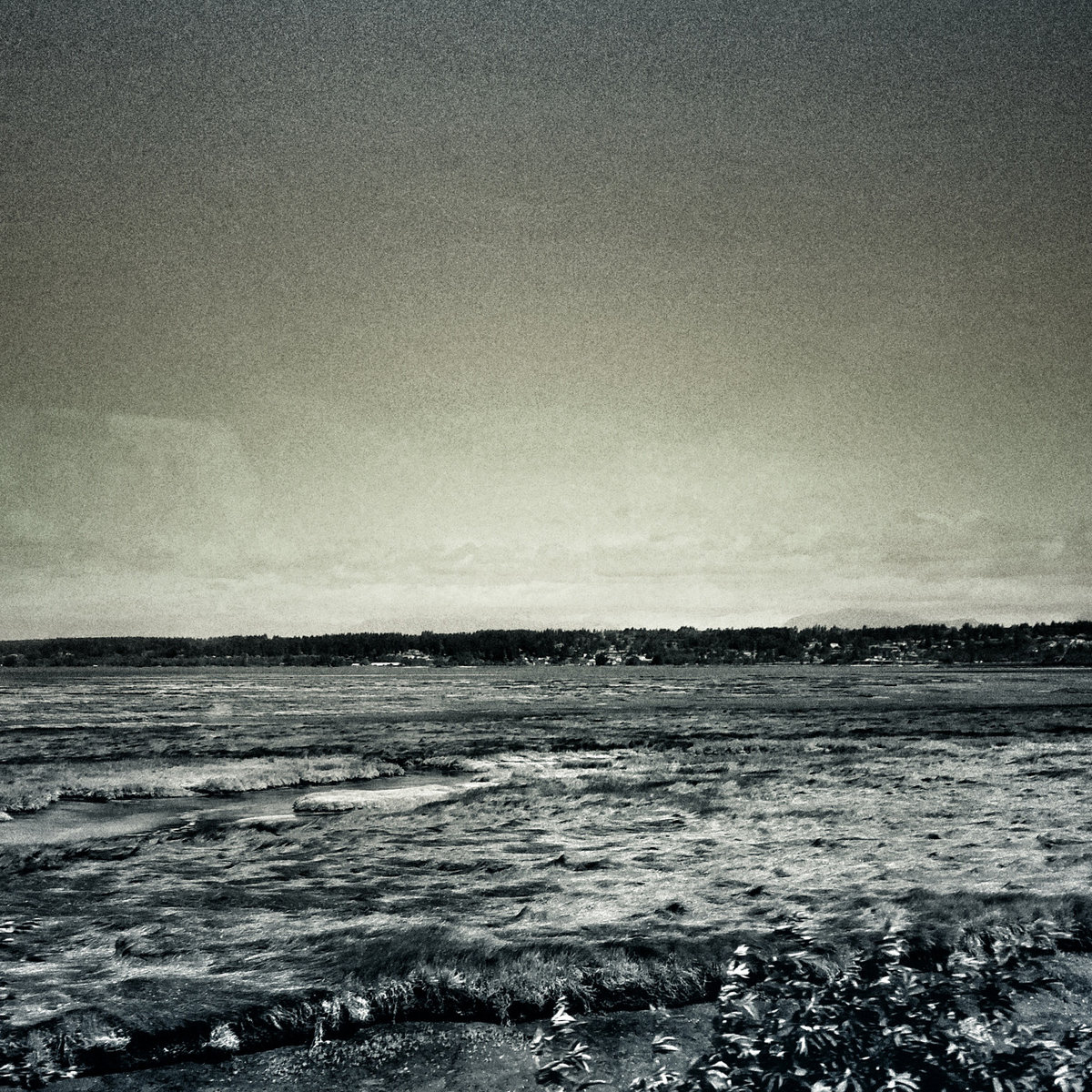 Part of moving to a different country and changing careers is using it as an excuse for being a total dick about not getting around to reviews you were meant to do. On that note, it is with regret I now get around to a single that reared its head during the start of last winter. Which is such a bummer, because this single is without a doubt the perfect anthem for winter.

Dark waves drag you to the bottom where wailing mermaids serenade you as you are dragged to the bottom of an ocean filled with whitecaps under the dull, overcast sky of the Atlantic. This is the imagery that comes to mind as “Without” emerges from its riff-laden, choral resonance, and rides cresting wave after cresting wave of heaviness. Like their influences, which rightly include Electric Wizard, Kylesa, and Melvins, the band is content with using the wall of heavy sound to make their statement.

Though for fans of a more succinct or shall we say, concise approach, they don’t feel the need to turn it into opera length. They’re able to make their point no longer than eight minutes, on two tracks, which range from mid-tempo to middling tempo. Sludge and doom and stoner metal and soaring vocals in the mix are pretty much the mix that will make the grey skies more worthwhile.

Check out the track “Without”