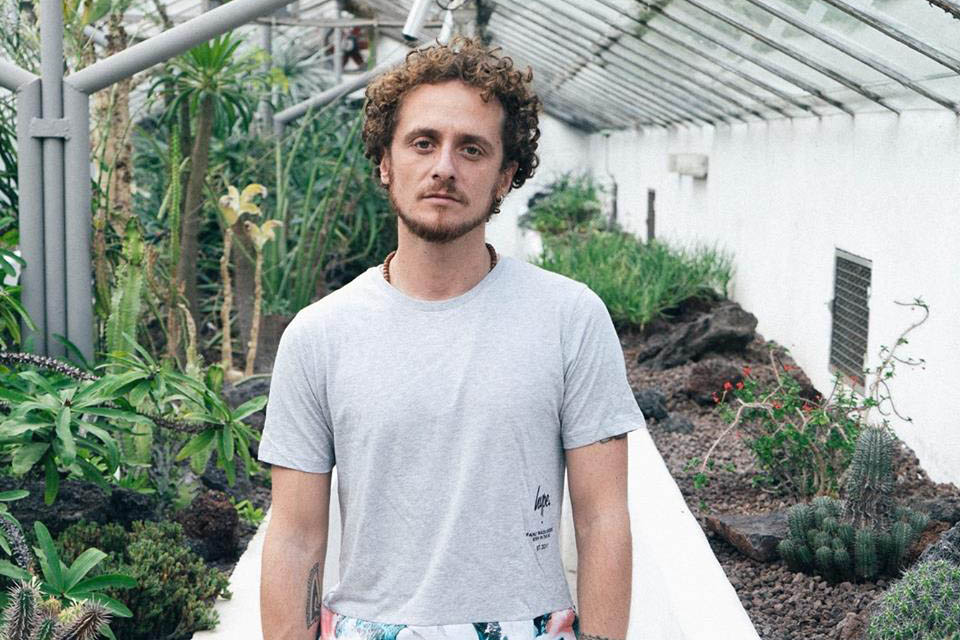 DJ and producer Nan Kolé (originally from Rome, Italy and now living in London) is now streaming the opening track, “Bayefal,” off his upcoming 4-track EP, Malumz. Due out on April 14th, 2017, via Black Acre this “…EP represents a rebirth of myself” said Kolé. Musically the song and EP is all about gqom, a fast-rising house subgenre with origins in Durban, South Africa.

Kolé also heads up his own label, Gqom Oh!, which has been instrumental in breaking the gqom sound via a network of South African producers. “Malumz is a tribute to my Gqom Oh! family,” Kolé shares. “They call me Malumz, which in Zulu means ‘Uncle’. The first time Citizen Boy called me ‘Malumz’, it was overwhelming — I felt a change in my relationship with all the guys, because they started to treat me more as a family member, which meant a lot.”

He adds, “I stopped to produce music over the last three years, mainly because of the work I was doing with Gqom Oh! and other chanegs in my life didn’t allow me proper time in the studio, but I now feel that this (‘Bayefal’) is just the start.” 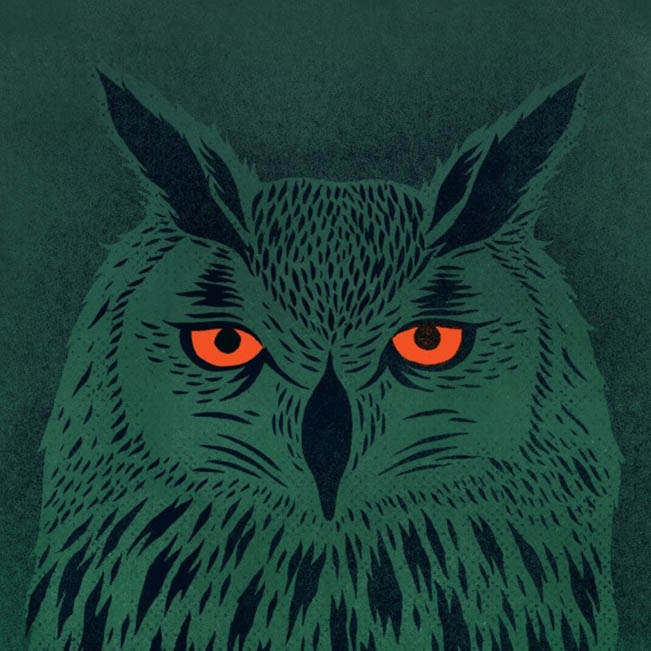