Believe it or not, it has been a little over 30 years since Dinosaur Jr. release their debut album, self-titled, Dinosaur, in 1985. The band itself has a long historical past, going on hiatus in the late 1990s and reuniting to much fan praise in 2005. Currently touring in support of their 11th release, Give a Glimpse of What Yer Not, they lumbered through Toronto on March 10th performing at the Danforth Music Hall with support from Public Access TV.

Dinosaur Jr. came on stage to riotous cheers and opened their set with “The Lung.” Legendary guitarist J. Mascis played in front of six large Marshall amps, and the sound was expansive, abrasive, and very, very loud. Mascis was joined by longtime drummer Murph and bassist Lou Barlow, playing on a sparse set with minimal lighting, with Mascis and Barlow separated by the drummer.

Marcis and Barlow took turns vocally for some songs, but the vocals ended up being drowned out by their guitars. Ultimately, their live set is much more based on the ambience and mood of the setlist then the vocals. It was a great night filled with dissonance, melodies, and cacophony complimenting the chaos of fans screaming, whistling, cheering, moshing and crowdsurfing. It seems suiting that they ended their night, coming back for a two-song encore, with “Gargoyle” off their debut album. 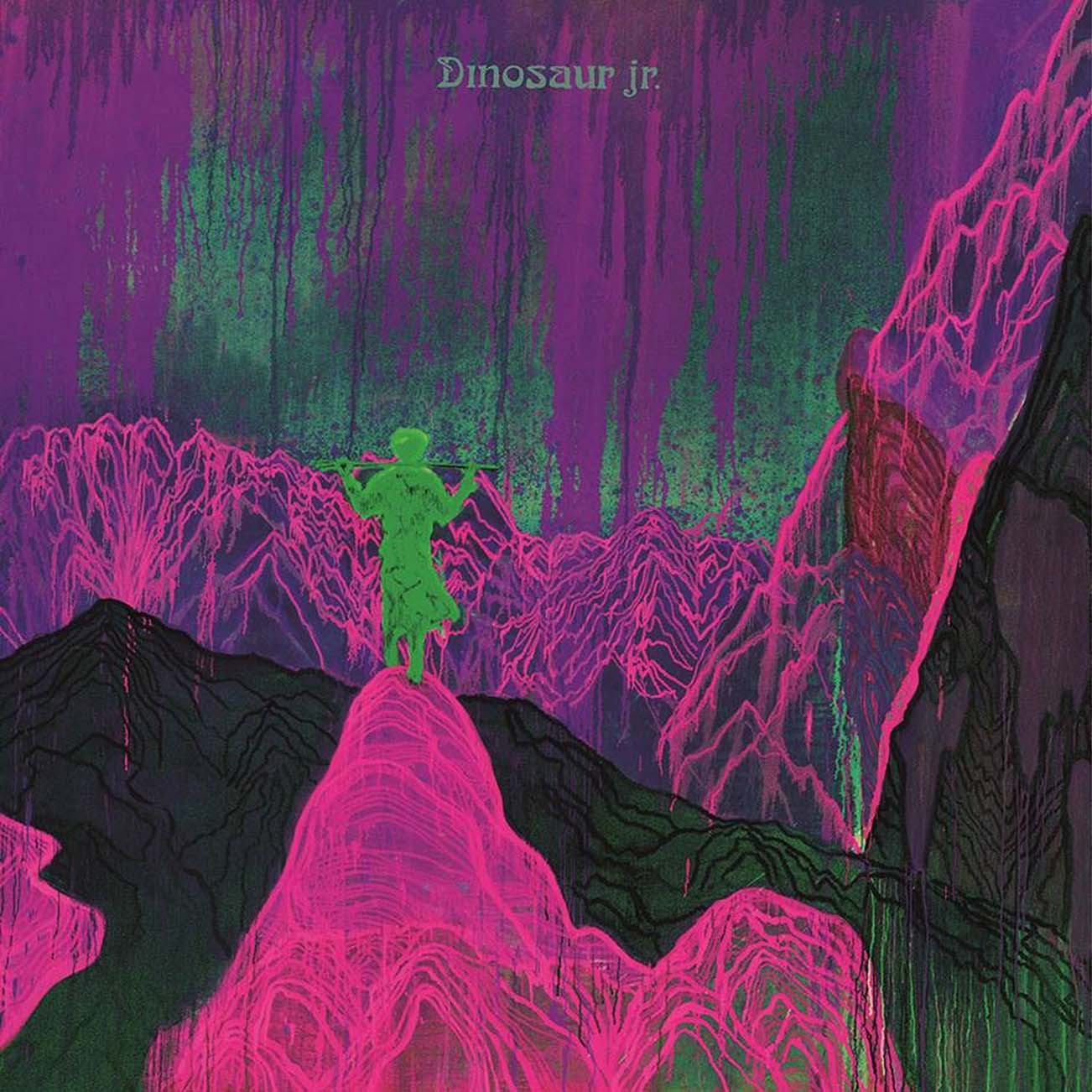