Dashius Clay has released a remix of 6lack’s “Free”, which is now available to stream or download on Bandcamp. The audio can also be found on Youtube.

The track was originally from 6lack’s 2016 album Free 6lack but has been remixed by the Miama-based rapper and producer, who is known for combining EDM with hip-hop elements.

Dashius Clay has previously lent vocals to remix records from big names such as Daft Punk, Pharrell, Zhu, AlunaGeorge, and Toro y Moi. He has also worked with artists such as Kendrick Lamar, Chief Keef and Swagg Man, among others. 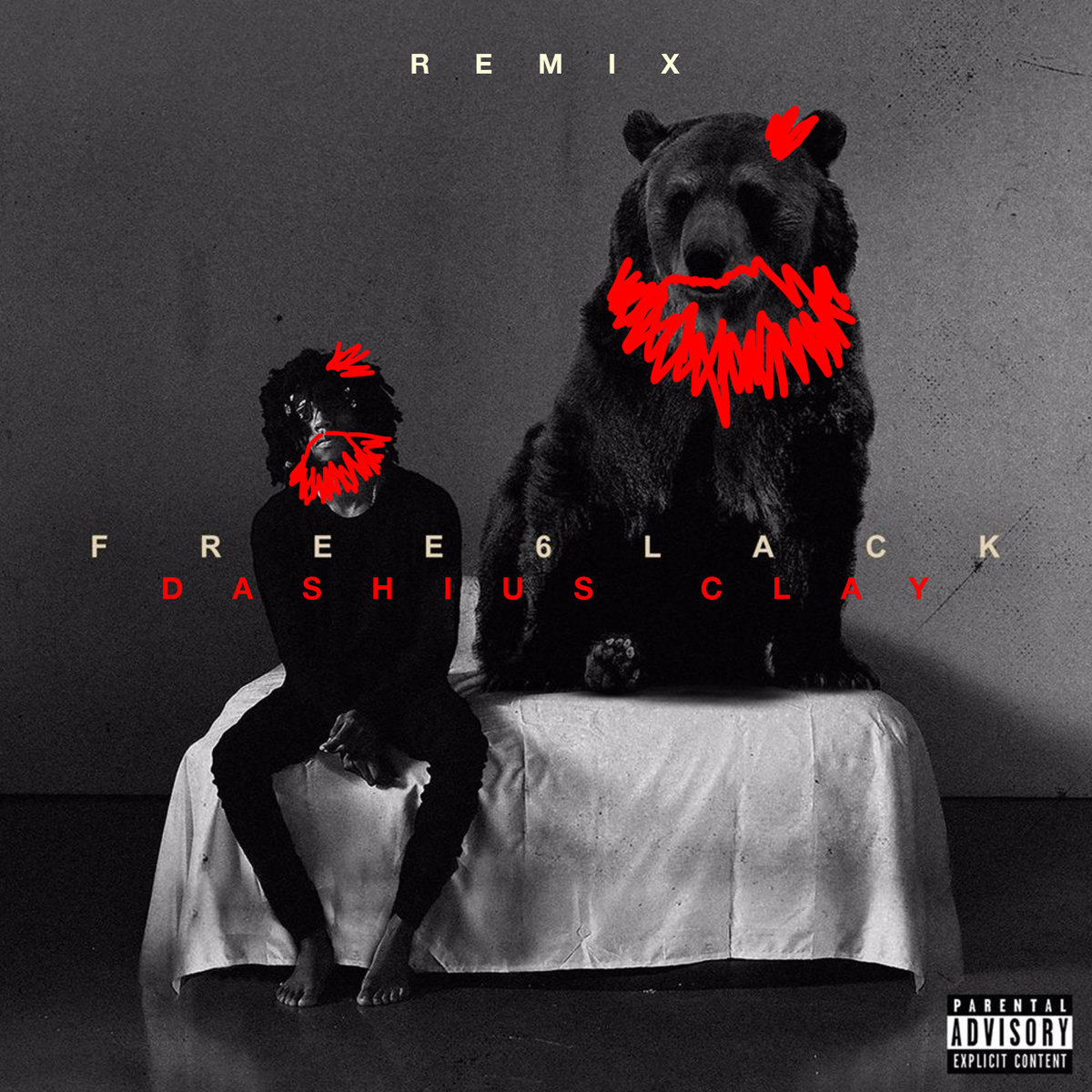