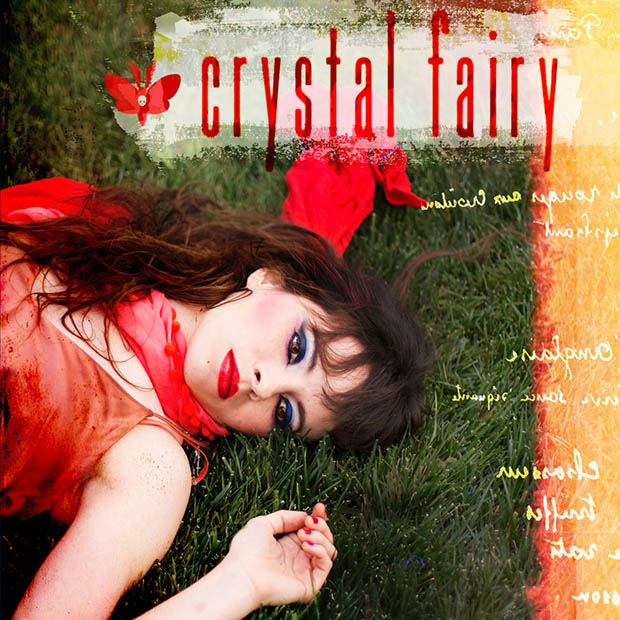 What you get when you bring together a seminal hard rock outfit and a pair of dynamic budding younger alternative rock stars in the same sphere? A band that can satisfy the critics and cool cats, as well as deliver the much-needed backhand slap to the mainstream poppers. No-nonsense good times in this debut opus (of a proper band), with a track or ten for anyone and everyone to enjoy. This is truly one of those special rare times where everything coalesces to deliver a musical ‘big bang’, and all within the vicinity are blown away by the results.

The trippy, heavy, weird and campy weave throughout this beautiful tapestry of alt. rock. “Drugs on the Bus”, a song I actually picked up from Bandcamp ages ago, first showcased this band’s sophistication and finesse. Feel the radiation from the opener “Chiseler”; likewise for the Spanish- lyrical heavy rock ode “Secret Agent Rat”. “Bent Teeth” just crushes with a freak-out King Buzzo solo, as the siren song harmonies of Teri’s signature lilting propel it all full-tilt. Why “Posesión” should de-facto be a staple of good parties everywhere!

Even the weakest song here (and be clear, there are none), will flatten anything wanting to pose as rock nowadays. Let’s face it, this album is just exactly what it should be: both musically satisfying and damn fun. If not just for the clientele, the songs definitely have the goods to last the ages. The question now is if this brilliant musical entourage will come back in a year, or two, with an updated version of their natural magical formula, and deliver something that both cracks the charts (by accident of course; wink wink) and endears the hearts of all. To Crystal Fairy this probably matters not; although it’s exactly what they do damn deserve.

Check out the track “Chiseler”