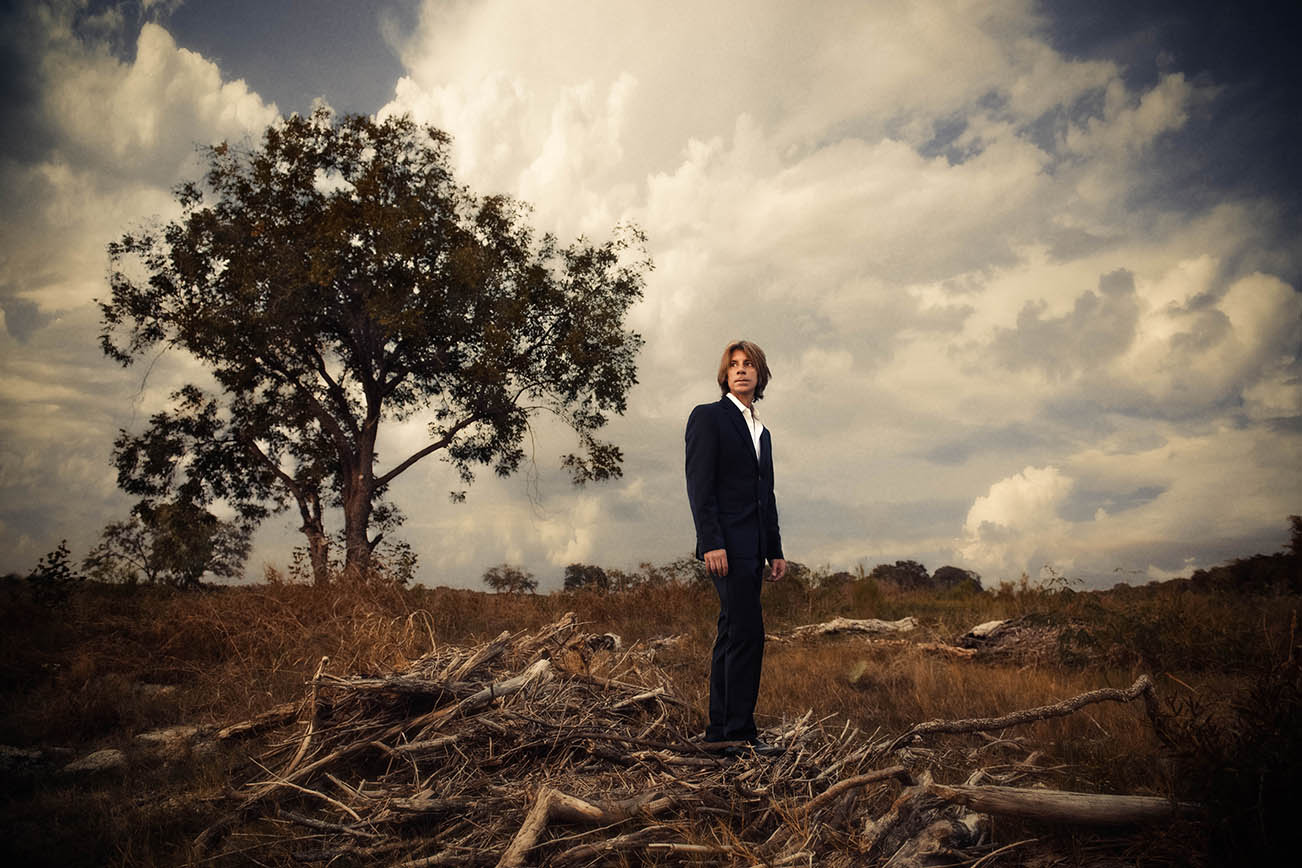 Austin, TX-based Cotton Mather will release thier latest offering, the 11-song Wild Kingdom, on April 7th, 2017 and as of today, we’re pleased to offer a free download of the song “Better Than A Hit”.

Commented guitarist and vocalist, Robert Harrison, on the album: “Wild Kingdom is more a change of season than scenery. While I was writing the first half of the I Ching project, I tended to circle the songs with a requisite richness and gravity because I thought it important to do something for the first release in fifteen years that we never could have done before. Otherwise, what’s the point ‘Relatively obscure indie cult band reunites to demonstrate that maybe going away the first time was just a fine idea?’ Uh, no thank you. You have to get better!” 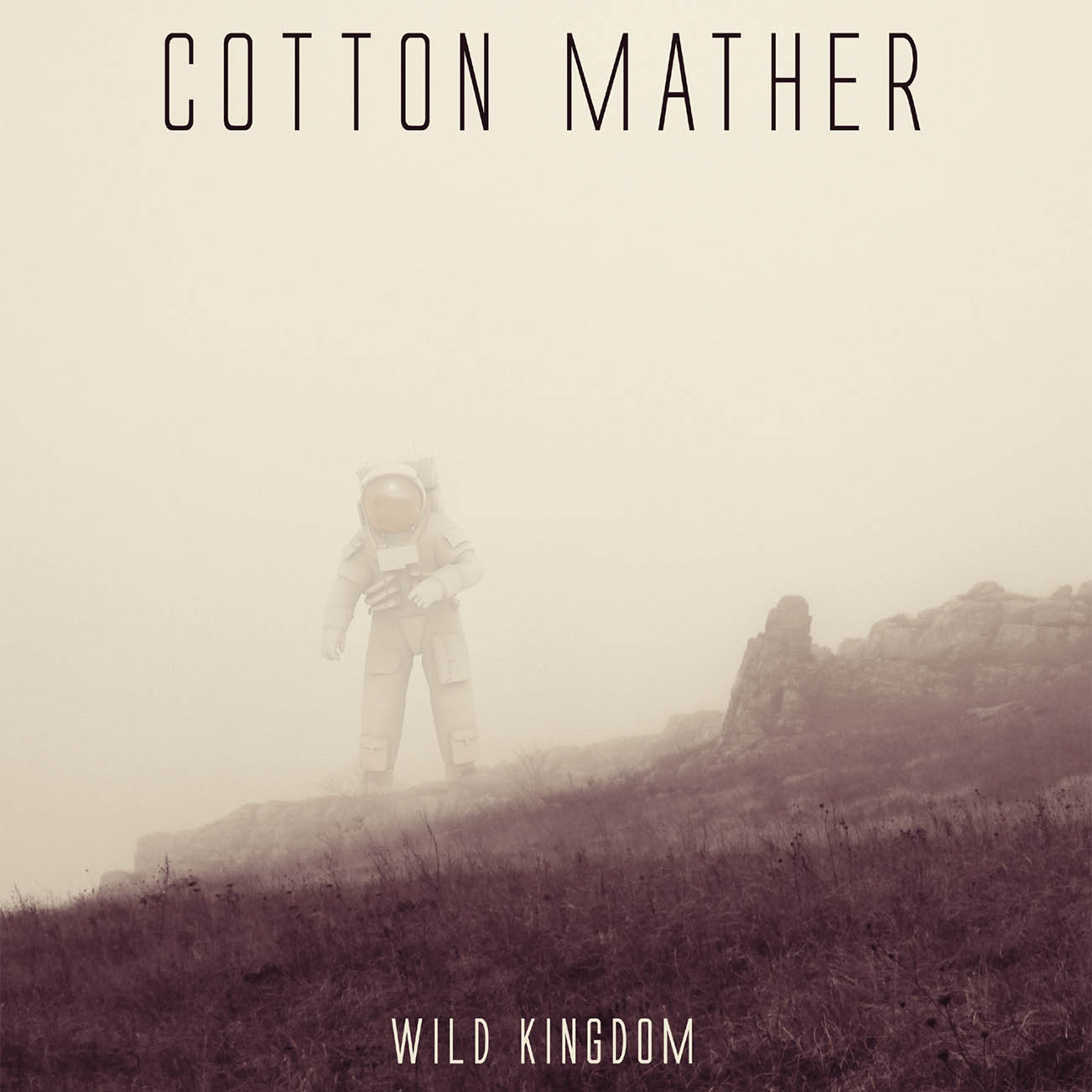