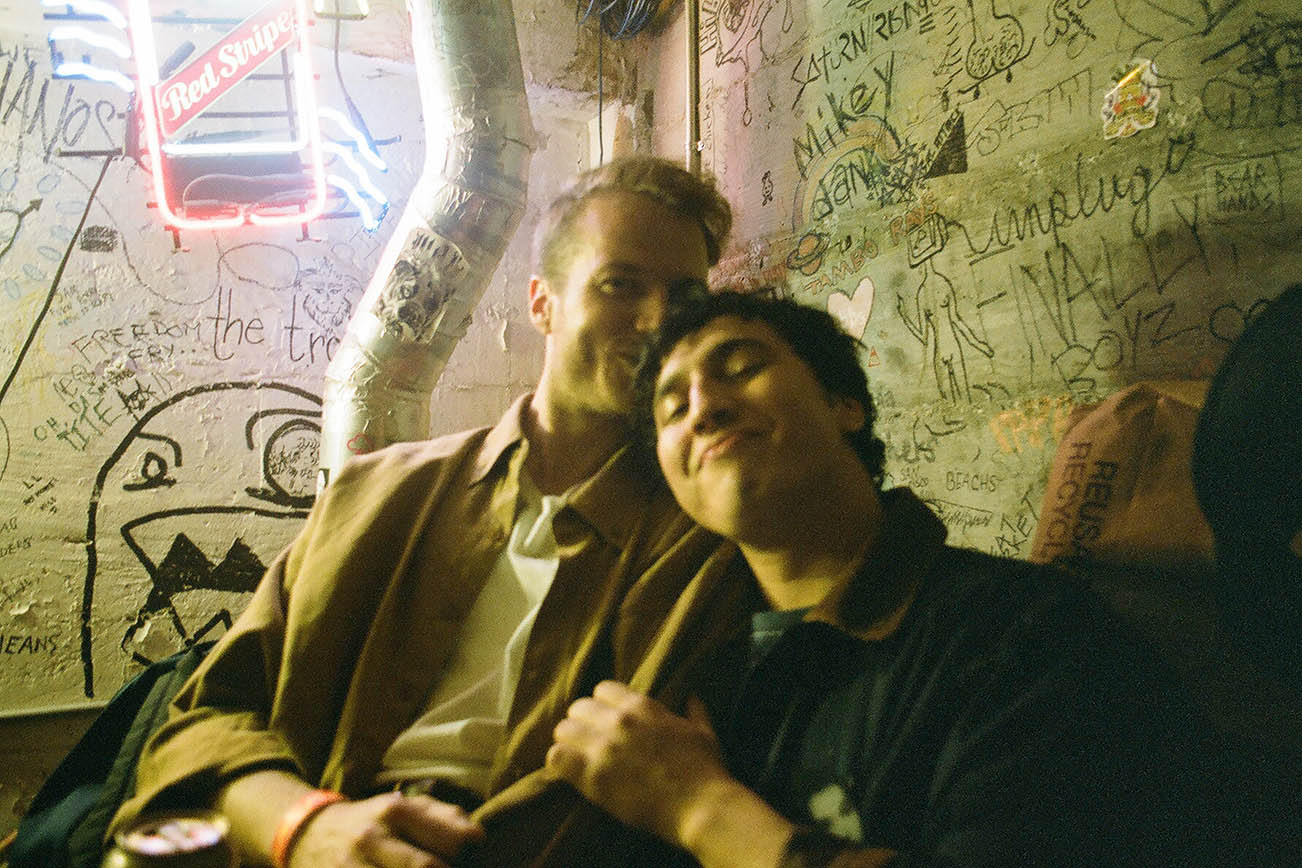 NYC-via-California’s Cotillon, aka Jordan Corso, is now streaming the song “Alex’s Room” of his upcoming album, The Afternoons. The sophomore release is slated for an April 21st co-release via Burger Records (cassette) and Modern Sky Entertainment (digital/LP).

Penned in a small NYC apartment, The Afternoons was co-produced by Al Carlson (St. Vincent, Wild Nothing, Ariel Pink) and Shane Butler (Quilt) and, according to the artist, “draws influence from big city culture, French new wave, Japanese literature, uppers, downers, and a romantic relationship.”

Cotillon is set to perform at this year’s SXSW festival ahead of a tour with The Relationship (feat. Weezer’s Brian Bell). 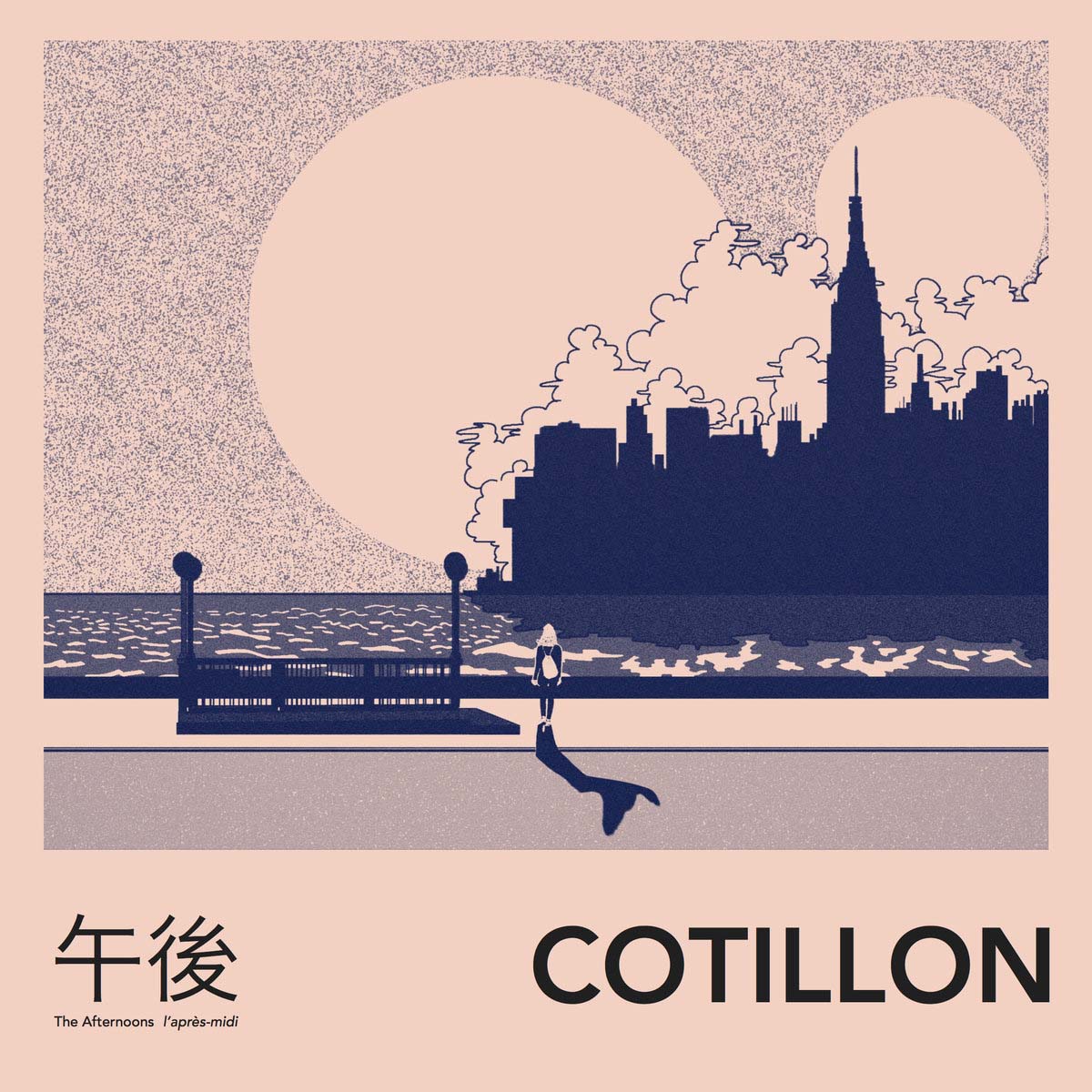