Approximately 100 miles north-east of London, England is a city called Norwich, home to an awesome new punk trio called Blood Like Honey. Though new, the band’s sound is well-seasoned and has already been featured by the BBC. Well, now it’s our turn! The guys are set to release their debut EP Haunt Me / Love Me (pre-order RIGHT HERE) on March 3rd and today we’re pleased to offer an exclusive premiere of the album!

Said the band about their debut EP: “We’re excited to have PureGrainAudio hosting the premiere of our first EP as a band together. It’s an EP that we put a lot of time into and believe it captures every essence of who we are and what we do as a band. Hope you enjoy it! Thanks for listening.” 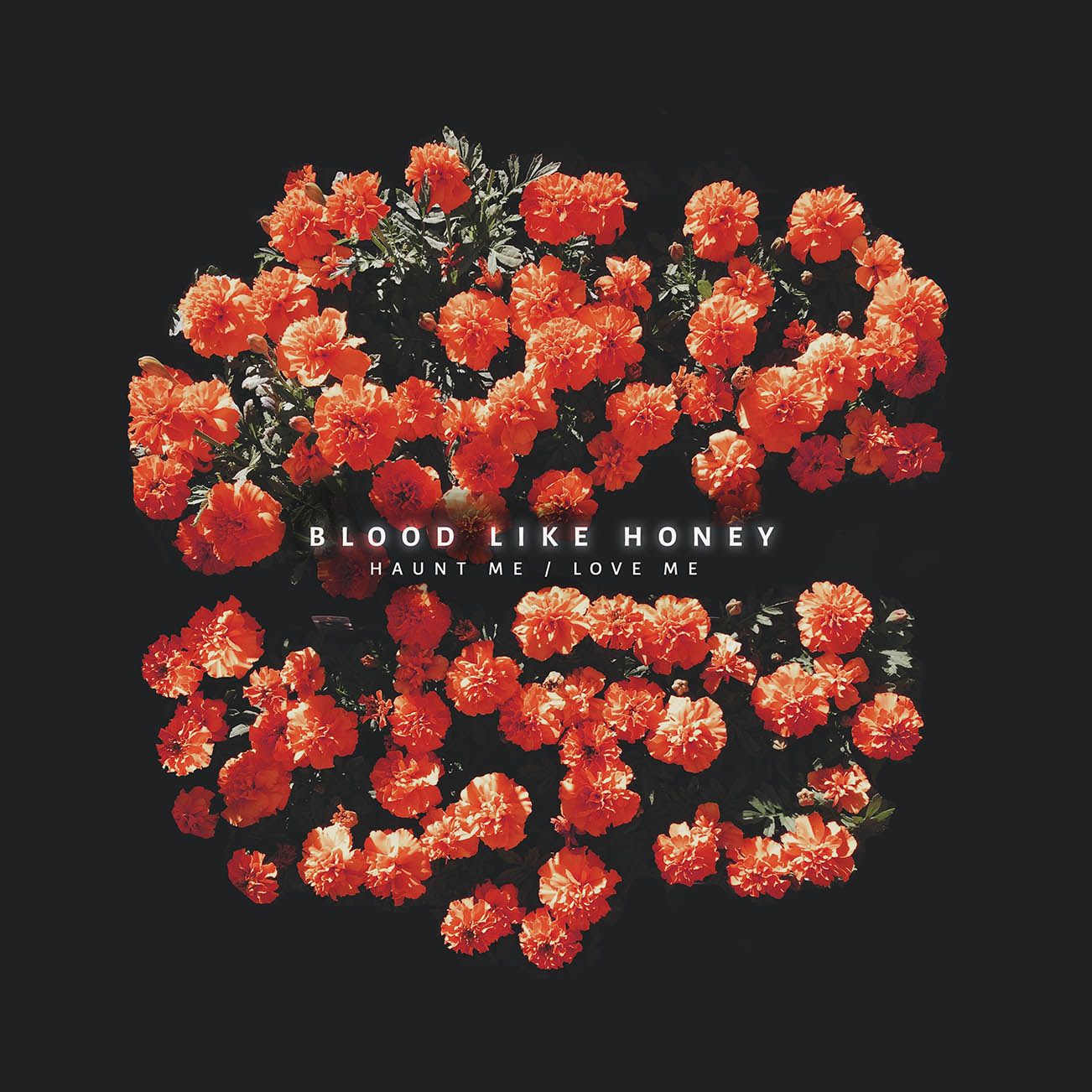