In short, Blackhearts is a documentary about Black Metal. However, this is really a movie about personal journeys through life which every living being on this earth can relate to in one way or another. The basic storyline revolves around three Black Metal fans which incidentally, play in Black Metal bands as well. For these three die-hard fans, Black Metal isn’t just a style of music, it’s the lifeblood of their very existence on this sordid earth.

Blackhearts does an excellent job delving into the unique culture of Black Metal and its place of birth, Norway. Let’s not fool ourselves, most of Black Metal’s lore is very dark and the film does an excellent job of showcasing this. The movie touches on the satanic influence within Black Metal culture and even more controversially, some of its ties to Neo-Nazism. Even if you know nothing about Black Metal, the filmmakers did a great job of providing enough historical insight for the viewer to possess a working knowledge by film’s end.

I’ve seen a few Black Metal documentaries and I would have to say Blackhearts is definitely my favorite. In addition to the storyline, the cinematography is excellent and really captures Norway’s beauty. When the three fans make the journey from their home countries (Columbia, Greece and Iran), you really get the feeling they are making a pilgrimage to a holy (or in in their reality, an unholy) land.

Blackhearts was awarded “Best International Documentary” at the Sound on Screen Festival in 2016 and has made the rounds to several other film festivals where it’s garnered a ton of positive feedback. Blackhearts also features music from some Black Metal heavyweights such as Burzum and Gorgoroth, as well as many other Black Metal acts. 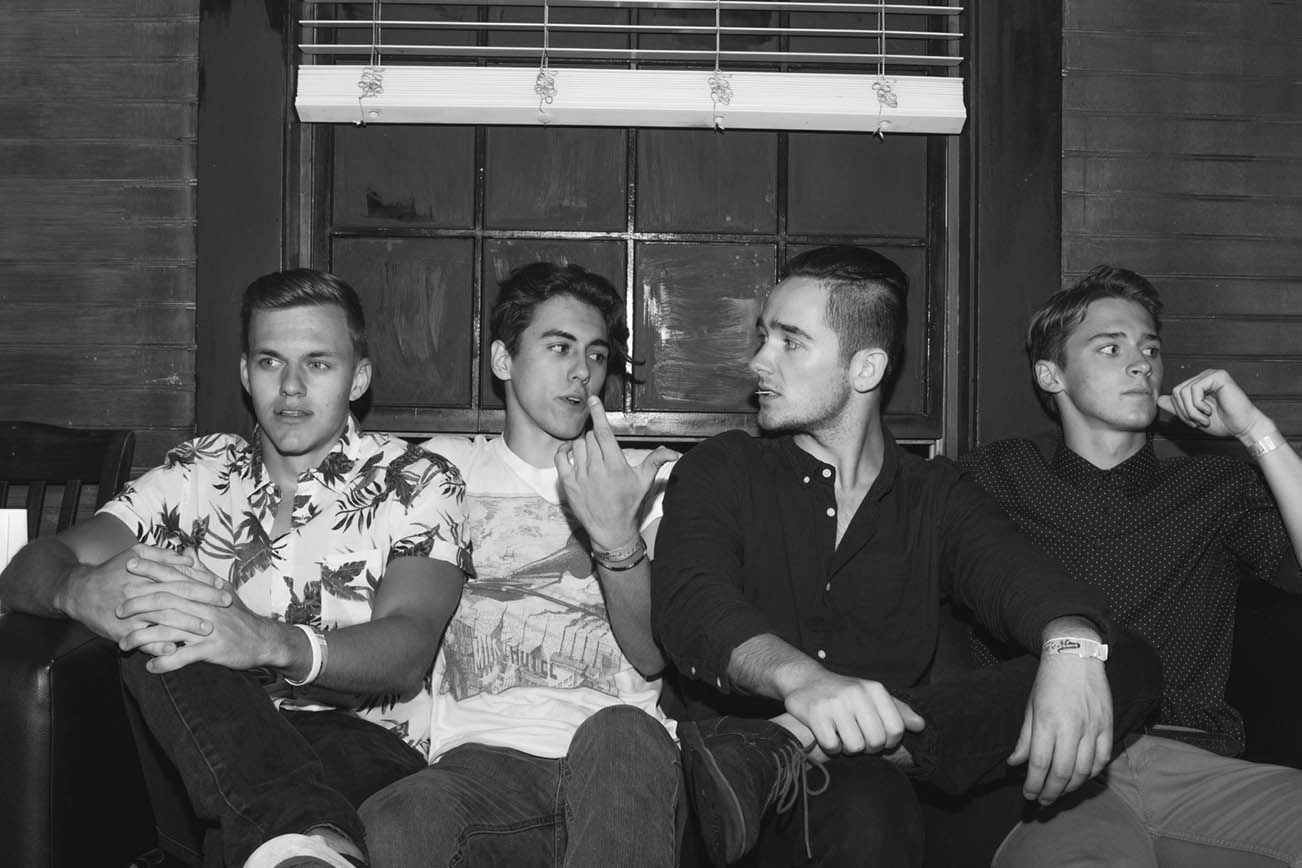 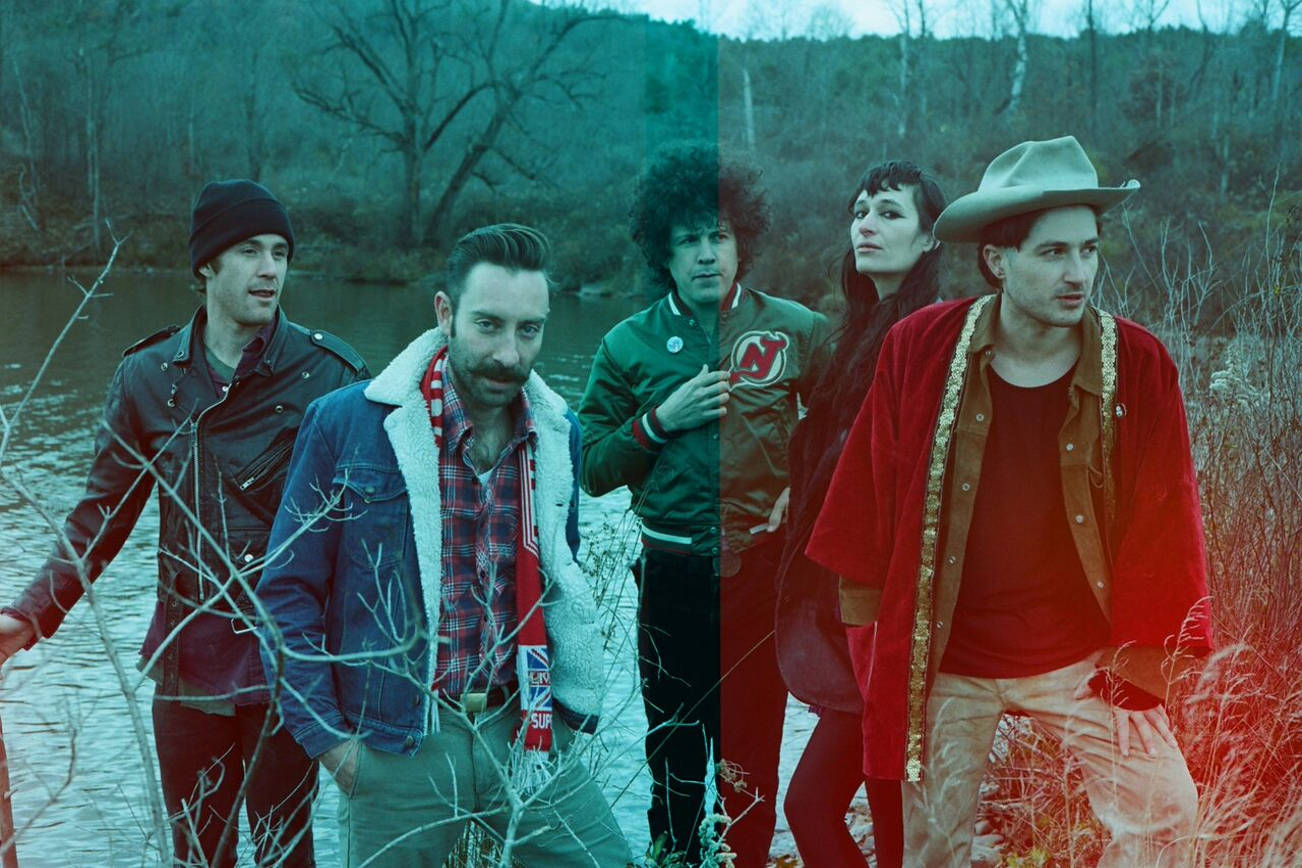 BLACK LIPS “Can’t Hold On” in New Single; New Album Out May 5th