On February 3rd Black Star Riders, the next step in the Thin Lizzy evolutionary chain, released their third studio album, Heavy Fire, via Nuclear Blast Records. Continuing on from the success of 2015’s The Killer Instinct, super-producer Nick Raskulinecz returned to helm the project and has helped Ricky Warwick and Co. craft eleven tracks of classic hard rock action. The BSR boys can be found touring around the UK at the moment and to round off the night’s entertainment, Swedish punkers Backyard Babies and Scotland’s own Gun are along for the ride. 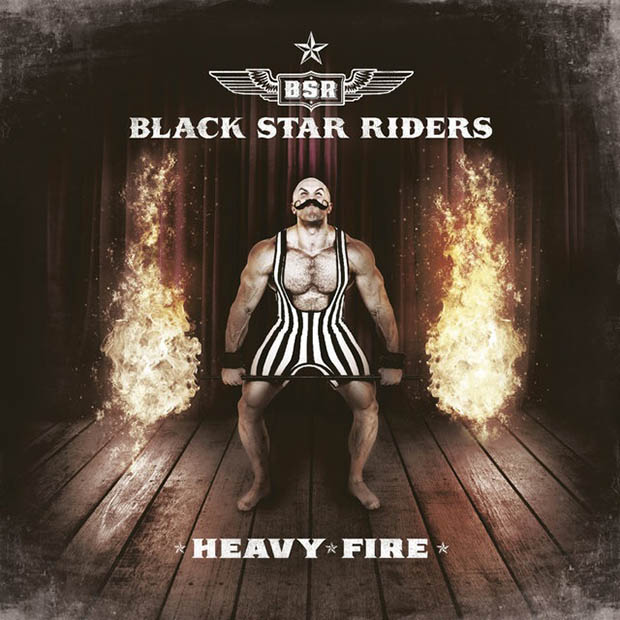