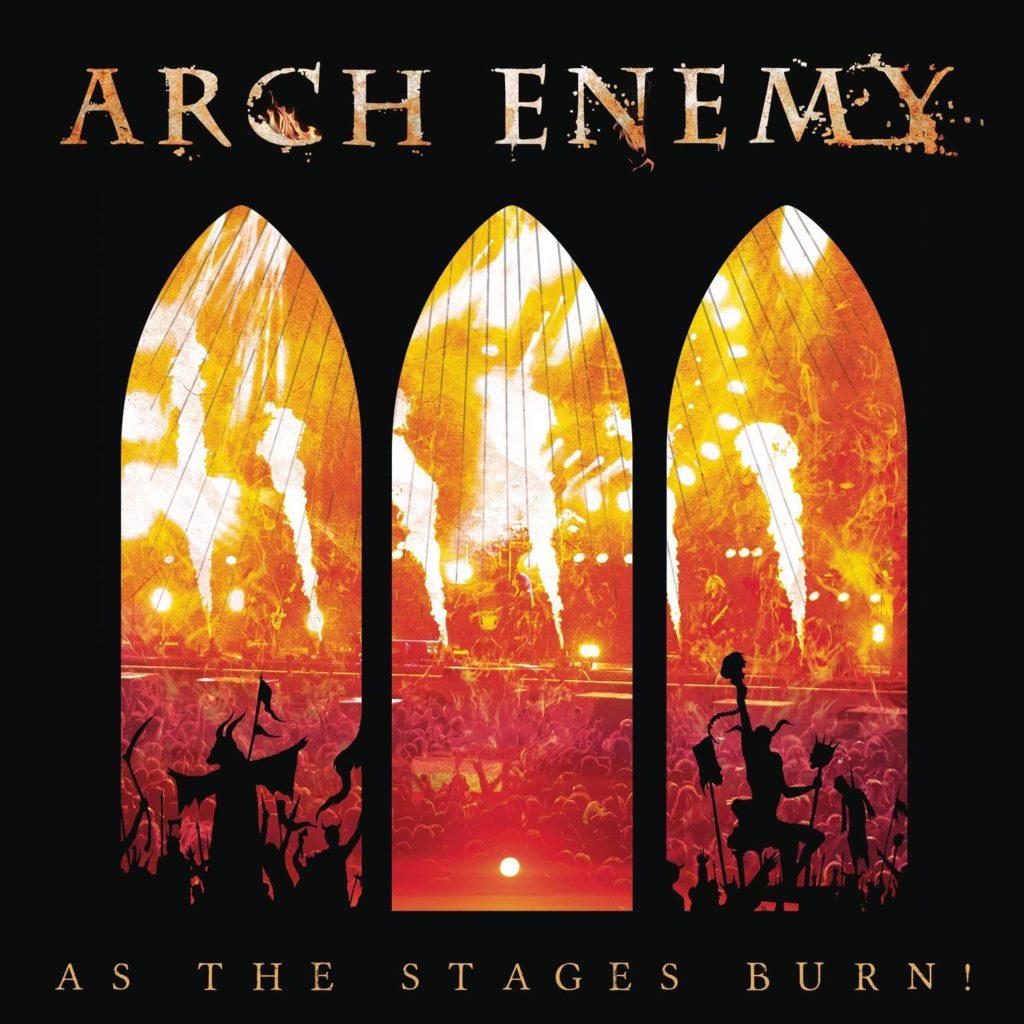 There is nothing better than watching a metal band given a massive platform with which to really show what they’re capable off as is the case with this audio/visual extravaganza from Swedish melodic death metal shredders Arch Enemy recorded at their enormous headline show at Wacken in 2016.

Currently only having the audio section to hand, it’s impossible to report on the visual element but, with a couple of teaser videos already floating around the web, you get a fair taster of how massive this show is with the audio side just going to cement that fact by providing a simply flawless sonic side dish. Played out in front of nearly a hundred thousand wild fans, everything about this is perfect right from the moment vocalist Alissa White-Gluz races out of the wings and howls “let me see your horns Wacken!”. For almost ninety minutes this is metal how it should be played – squealing guitars, thundering drums and a set list that includes “My Apocalypse”, “As The Pages Burn”, “Dead Eyes See No Future” and plenty more Euro-metal anthems that were written for thousands of metal fans to break their necks to. As for Alissa, well, following her commanding predecessor Angela Gossow was always going to be no easy task but watching her stalk the stage it’s obvious Arch Enemy couldn’t have found a better successor and, as for those vocals, fucking hell…

The fact that, across Europe, Arch Enemy can hold the attention of a crowd this size shows how special this band are. When they roll into Bloodstock in August expect fireworks because, on the evidence of this perfect display of metal, their set alone will be worth the ticket price.

As The Stages Burn Track Listing:

Check out the track “Nemesis”