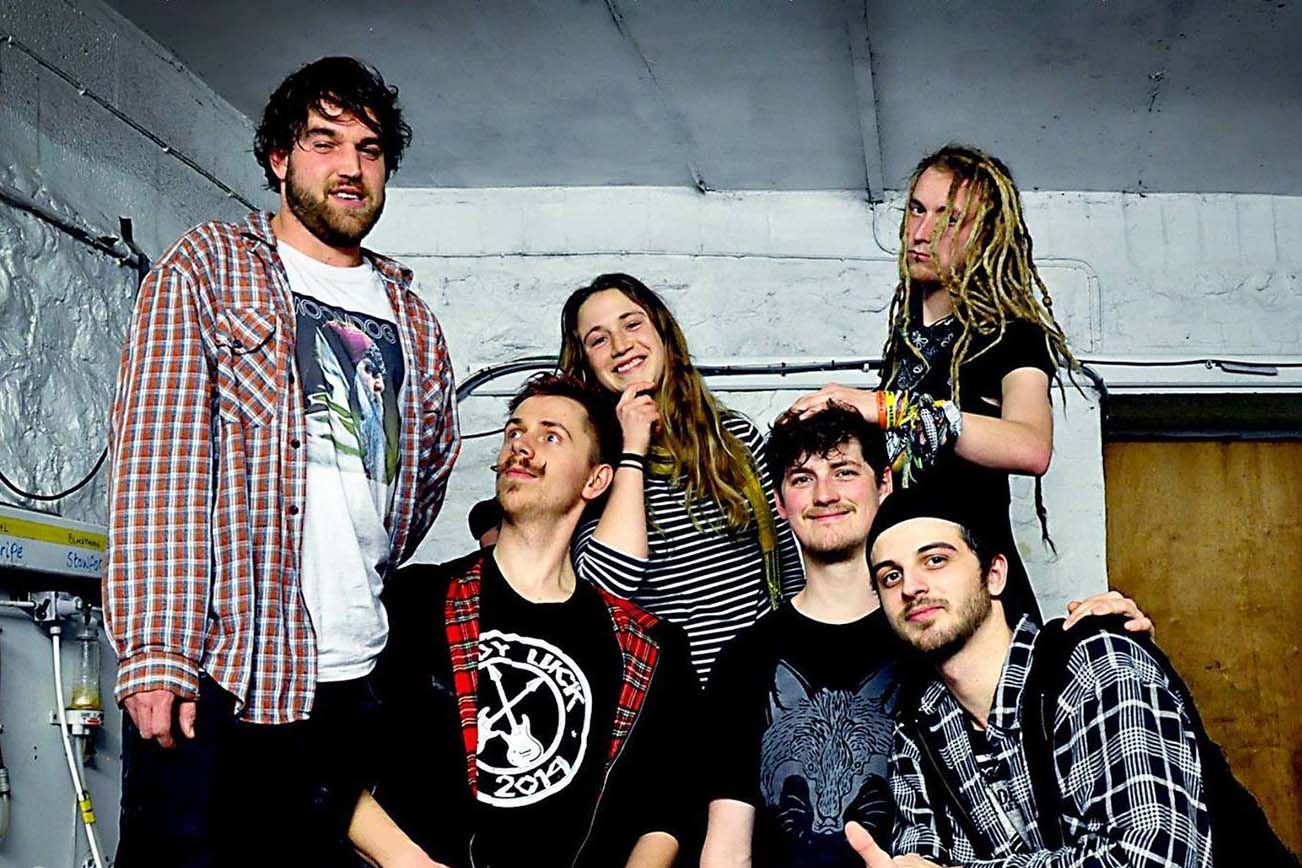 Bristol, England’s ska/folk/punk group, And the Wasters, will release their new five-song State of Repair EP on March 12th (free/pay what you feel download) and today we have the privilege of debuting their “Lion’s Share” music video!

The band noted that lyrically, the new album, “…reflects on a sense of sadness, anxiety and uncertainty faced in the modern world, while also promoting an empowering message of solidarity, friendship and collective action through their rowdy Punk sound and spirit.”

They’ve got over 50k YouTube streams, have been featured on BBC Radio 1, and performed on main stages at UK festivals the likes of Bearded Theory and Boomtown Fair. So, get to know them ASAP!

The band commented on what the video means to them: “Filmed across a tour of squats and autonomous spaces in Europe, this video pays homage to communities across the world resisting the constant expansion of Capitalism and gentrification worldwide. Via music, art and activism, this unique network of political spaces still exist as living examples of solidarity, free expression, and community in a world that often seems increasingly restricted and confined. They offer hope of an alternative vision in action.” 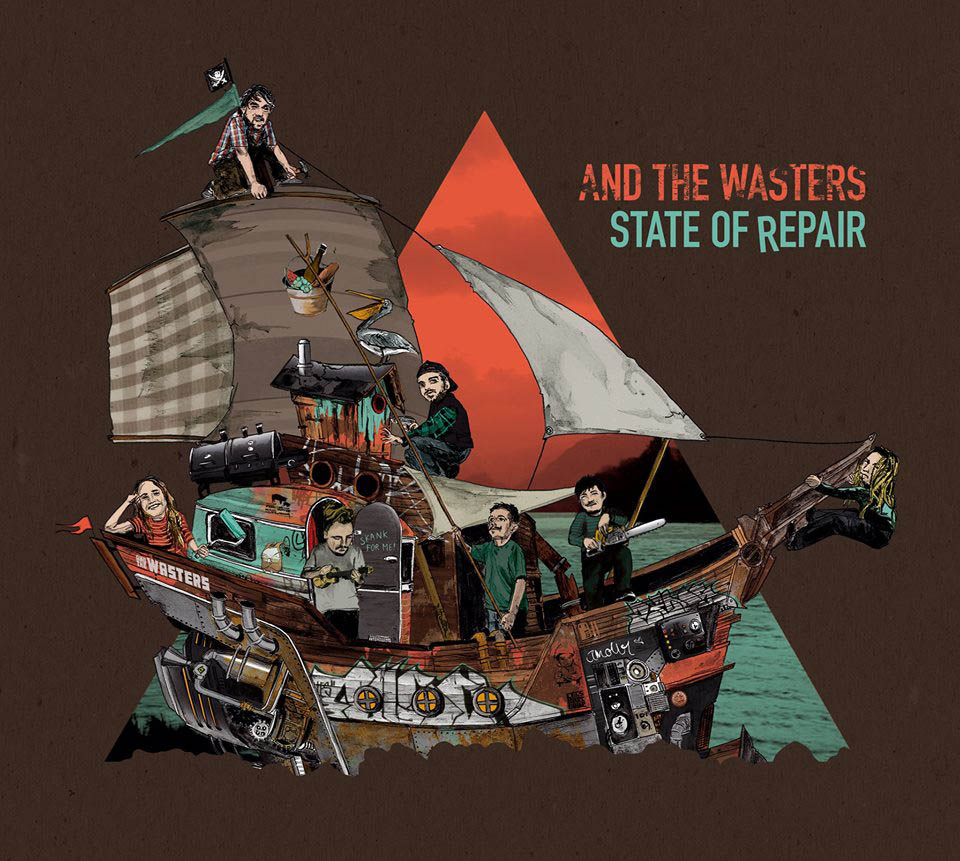