Evanescence frontwoman Amy Lee has released new ballad “Speak To Me” ahead of the release of suspense/drama Voice From The Stone. The track will act as the film’s end title theme.

“There are many reasons why I felt inspired to work on this project,” Lee said. “Voice From The Stone tells the haunting story of Verena, a nurse who is asked to aid a young boy who has fallen silent after the sudden passing of his mother – Verena is brought in to help him speak again. As a new mother myself, the film resonated very deeply with me.”

The film stars Game of Thrones’ Emilia Clarke as Verena and is set for release on April 28th (UK release date July 24th).

Lee continued: “I had the opportunity to work closely with Eric Howell, who directed the film, and Michael Wandmacher, who composed the score. I was very moved by the movie, and after having my first conversation with Eric and Michael, I felt a surge of inspiration and immediately began writing. It is a rare phenomenon to really share a creative vision so completely, and that made for a very powerful experience and an end result that I am very proud of.”

A music video filmed in Siena, Italy, and directed by Howell is expected to be released in the coming week. Lee shared a behind-the-scenes intro video to the track last April, which was filmed during the song’s recording at George Lucas’ Skywalker Ranch.

Lee’s band Evanescence is currently working on their next studio album, expected this fall. The band play two shows at Hammersmith Eventim Apollo in June as part of a wider European tour. 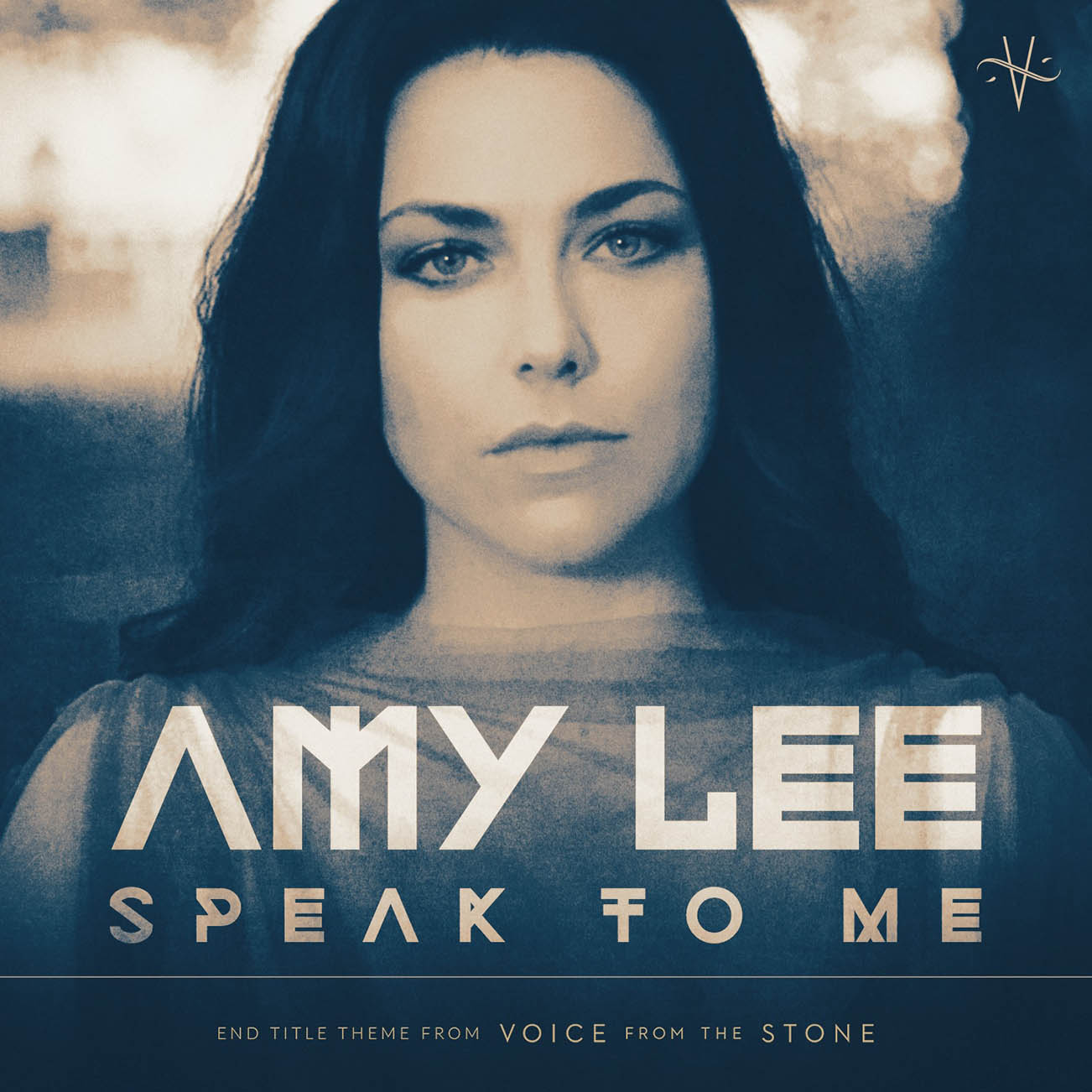