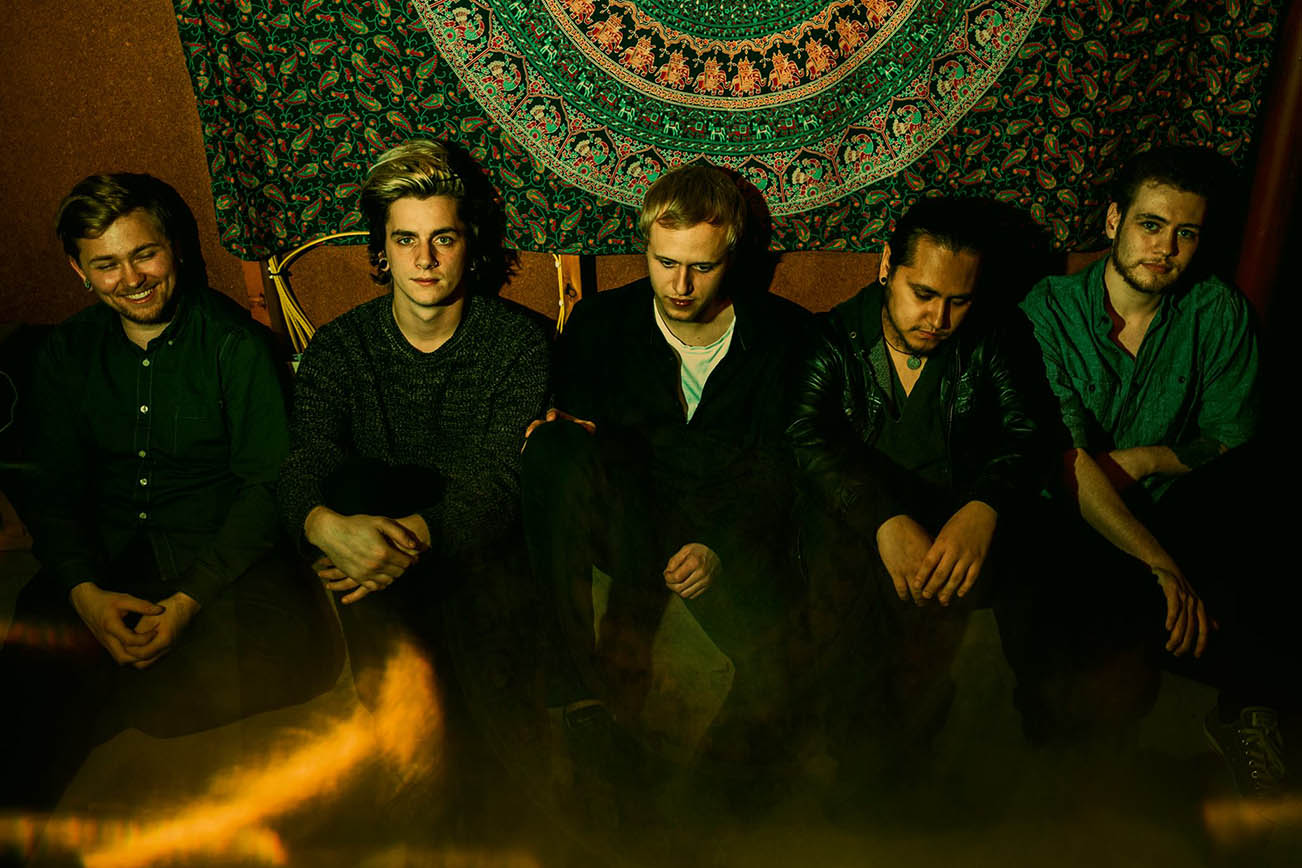 You’re going to want to get to know Milwaukee, WI-based rock/metal quintet, American Bandit, sooner rather than later, so why not just take our advice and begin with a free download of their single “Decay Way”? The band infuse their brand of heavy with a touch of blues and some dark-yet-emotional lyrics resulting in a sound they can call their own. With a new EP called Lost on the way, it’s an ideal time for you to start following these cats!

Vocalist Nicholas Heath commented on the track, “‘Decay Away’ is just about being self-destructive and not taking anything seriously. That’s one of my negative traits. I don’t try hard enough all the time and if you push me, I’ll probably just let you down and that really sucks. ‘I don’t want to be this way’ is the last line in the song because I’ve been really working on bettering myself.” 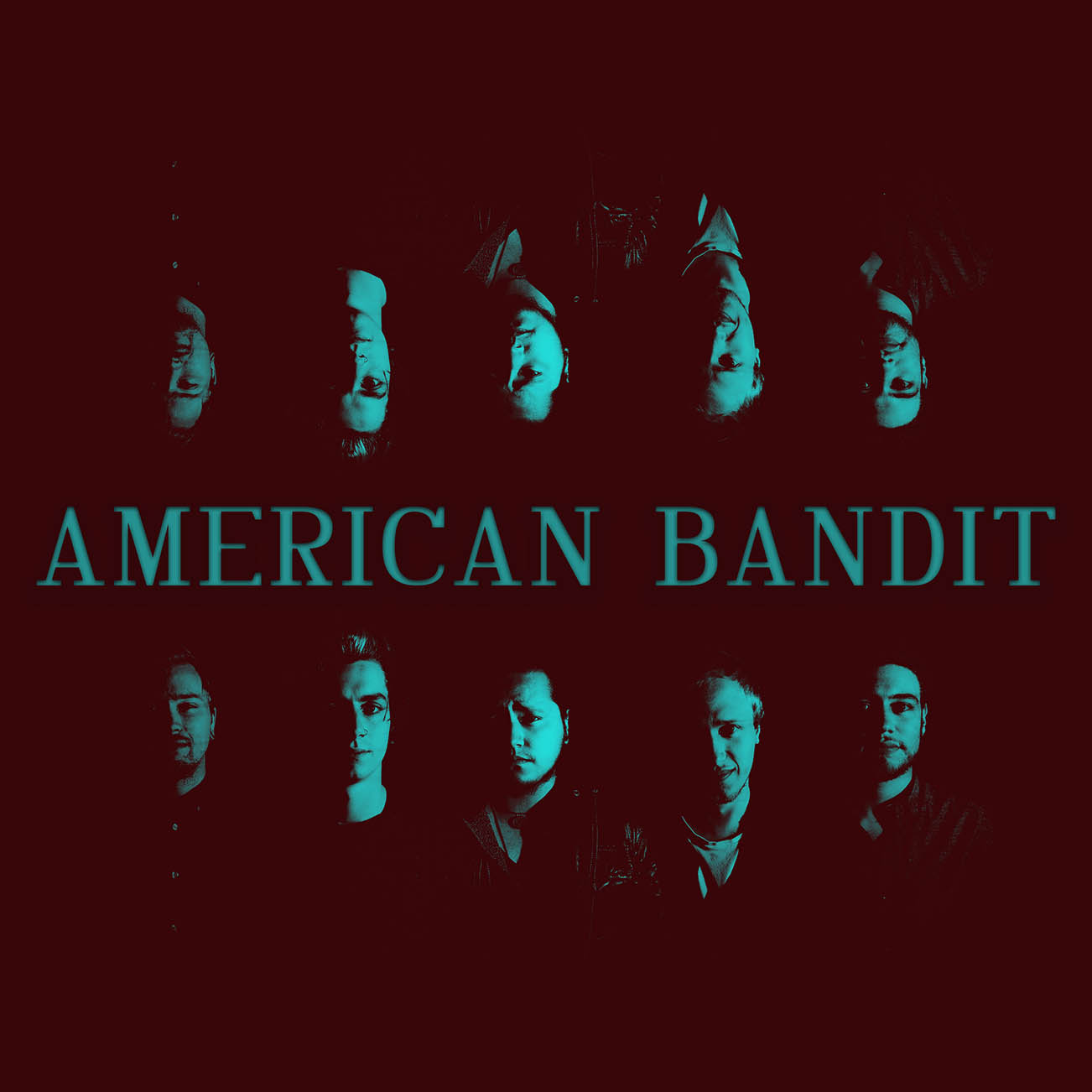