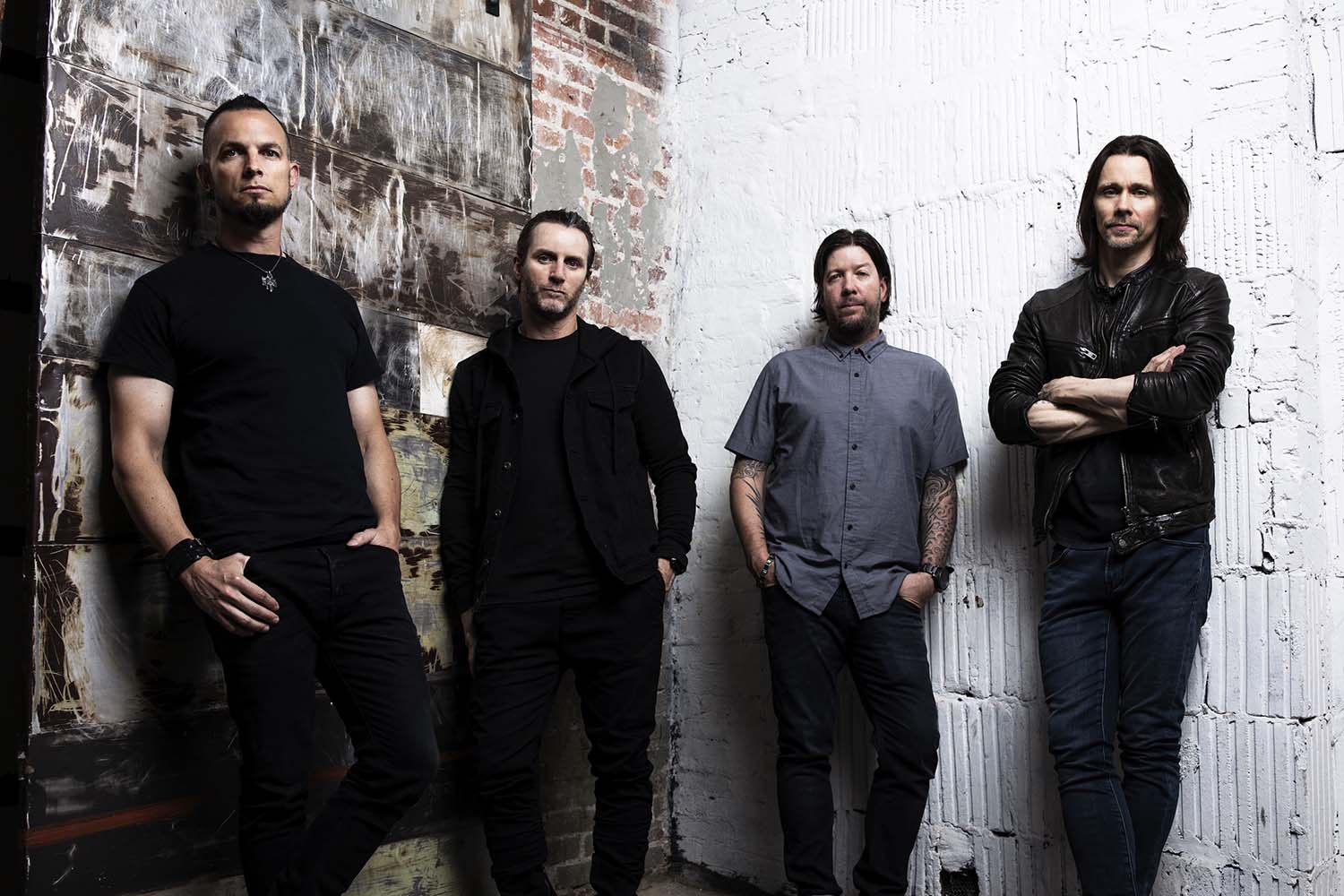 When he’s not performing for sold-out crowds with Alter Bridge, you can often find Myles Kennedy on stage with Slash, or casually jamming with the surviving members of Led Zeppelin. Indeed, Kennedy is not only rubbing shoulders with rock ‘n’ roll royalty, he’s claiming his rightful place at their side. Despite commanding a voice as powerful as it is angelic, and guitar chops that give even Slash a run for his money, Kennedy retains a humility that few bona fide rock stars exhibit. Never was this more clear to me than when he agreed to a 15-minute phone interview, the audio from which you can find above. But here are a few of the highlights to whet your appetite.

Early on, I ask him what his ideal supergroup of artists would look like. After thinking for a moment, he slowly begins listing names of his favorite musicians, all of which, we both realize with a laugh, are members of Led Zeppelin. “That’s pretty much the supergroup of supergroups right there!” he concludes.

Next is an unusual question of mine: as someone who is such a big fan of bands like Zeppelin, and also someone who is the object of such massive fandom, what does he think of “rock ‘n’ roll idolatry,” the tendency for fans to think of rock stars as almost godlike figures? “At the end of the day, we’re just humans, you know? … [When musicians] start to believe the hype… I think that gets very dangerous. I don’t think that’s healthy.”

Most embarrassing moment? While performing with previous band Mayfield Four at a 1999 San Francisco show, he tripped over his pedalboard and landed in the audience. “It was definitely pretty embarrassing,” he says. “With things like that, when they happen, you have to put some humor to it and not take yourself too seriously… It kinda makes it fun at the end of the day.” 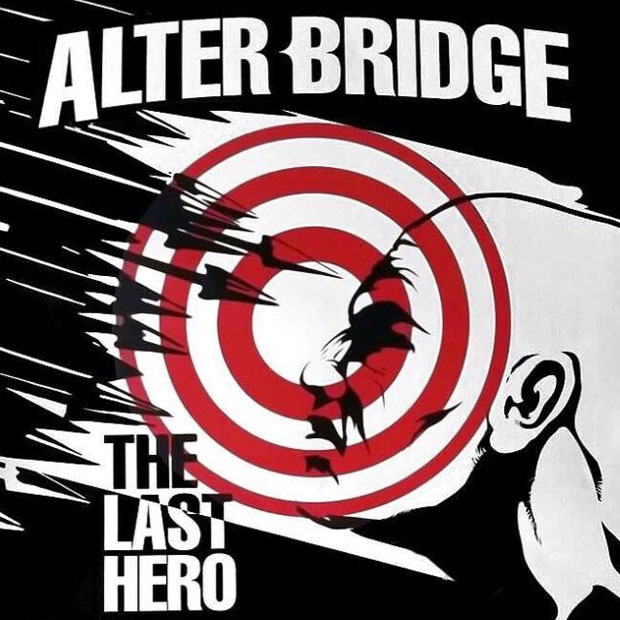 For you bookworms out there, turns out Myles is no stranger to quality literature. He loves Kurt Vonnegut, and also digs Aldous Huxley’s Brave New World, a book recommended to him by none other than Slash himself! “It’s a very interesting perspective on the future that some would argue we’re already heading into right now,” he says.

Biggest fear? “My biggest fear would be walking out on stage and forgetting to zip my pants up… which I’ve done!” One night performing in Birmingham, UK, he looked down halfway through the set and realized his fly had been down for the last 45 minutes. “To the delight of most female members of that crowd,” I add with a smirk.

By that definition, does Myles think he’s achieved success? For that answer, and for more fascinating details of Myles’s life (including his time shark diving in South Africa) be sure to listen to the full interview above!

Check out the video for the song “My Champion”