Now, here are a bunch of road poets for the modern age. Gear theft, lengthy technical delays, travel beset with Mother Nature’s radical temperament. Through it all, the soul as well as the riff, find their conduits in Nashville’s Charles Michael Parks Jr. and Co. Having heard and seen ATW since their debut, Our Mother Electricity, I can tell you that they will always be one of those acts that never have the same musical “signature” from album to album. If you had the good sense, you would thank them for that.

The thing is, this rag-tag bunch have a certain intimate charm; the kind where they tend to draw you into their warm fuzzy audio-sphere, rather than bury or blanket you with sheer rock power. This point made very clear with album opener “Bulls,” and reiterated with the Monster Magnet-seasoned “Alabaster.” The lazy day anthemic swing of “Cowboy Kirk” and it’s Jane Addiction vibes, maybe with the simple sure-foot of a Clutch jam, is just satisfying. The best of Charles’ unintentional ‘Lou Reed-isms’ seem to flow, however, in the grand missive “Guess I’ll Go Live On The Internet.” Some serious fulfilment, this album is definitely REM sleep and no short nap.

Although being very current, one wouldn’t doubt for a minute that All Them Witches would have been a monstrous force had they come out in the ’90s. This is actually a compliment, considering the talent pool and fusion of ideas and styles that burst forth during that time. Truth be told, bands like this are sorely needed in times such as these; their missives the retrospects from which to draw inspiration and strength in the days ahead. Another great snapshot of old souls in a modern age. Frightening to see how far this band will grow if they make it to 10 years; here’s to that journey! 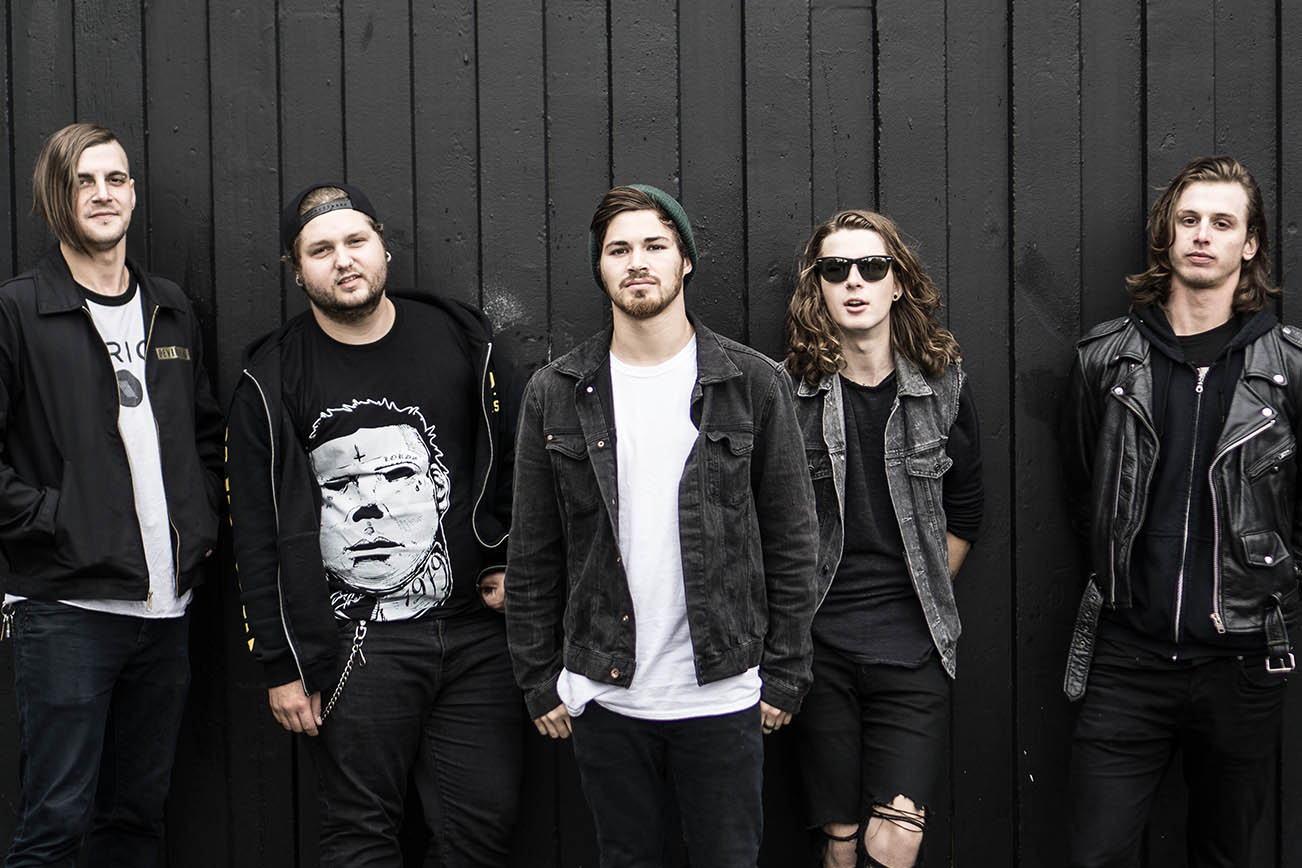