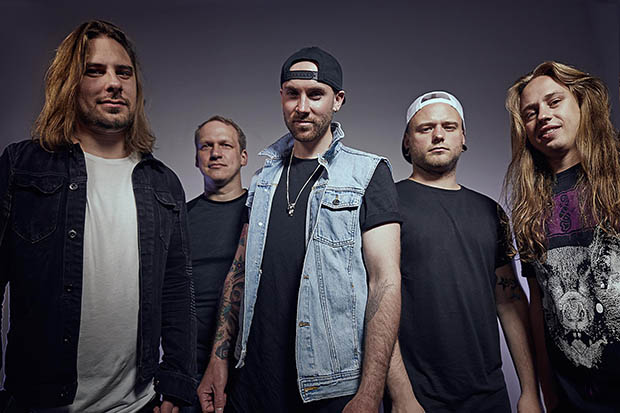 ALL BUT ONE Unleash New Track “Coloured In Vivid”; Debut Album Out April 28th

Pop metallers All But One has released new song “Coloured In Vivid”, with an accompanying lyric video. The track is taken from the band’s upcoming debut album, which is out April 28th.

The band members together share a lot of experience in the scene, with the lineup including Máté Bodor (Alestorm), Christian Bass (Heaven Shall Burn) and Joe Carter-Hawkins (When Our Time Comes). Bodor originally started the band as a side project. 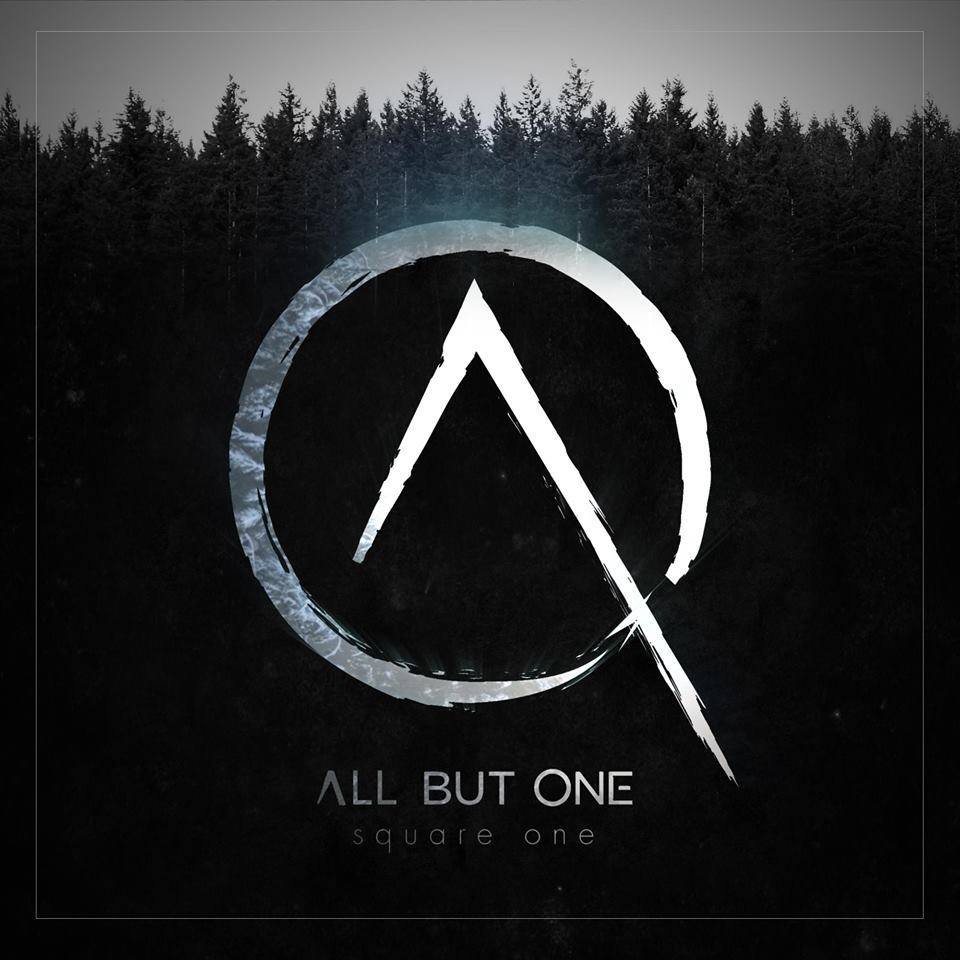