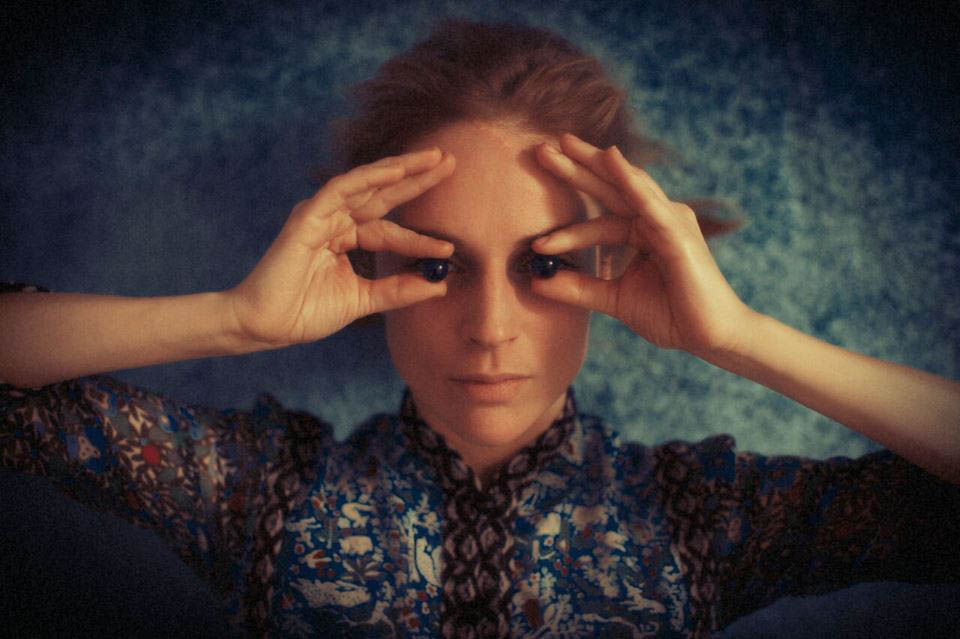 Unbeknownst to the lengthy line-up of fans queued up around the block in what turned out to be one of the coldest evenings of the winter, Agnes Obel was tweaking her Toronto set with her three bandmates. The roof had leaked some water onto some of her instruments in between sound check 90 minutes earlier and the scheduled door time of 8:00pm. One of her cellists wound up performing a good portion of the evening’s songs arranged differently, working around the challenge of their newly soaked keyboards. Agnes jokingly revered to the venue as the “Not So Great Hall” for soaking her gear. 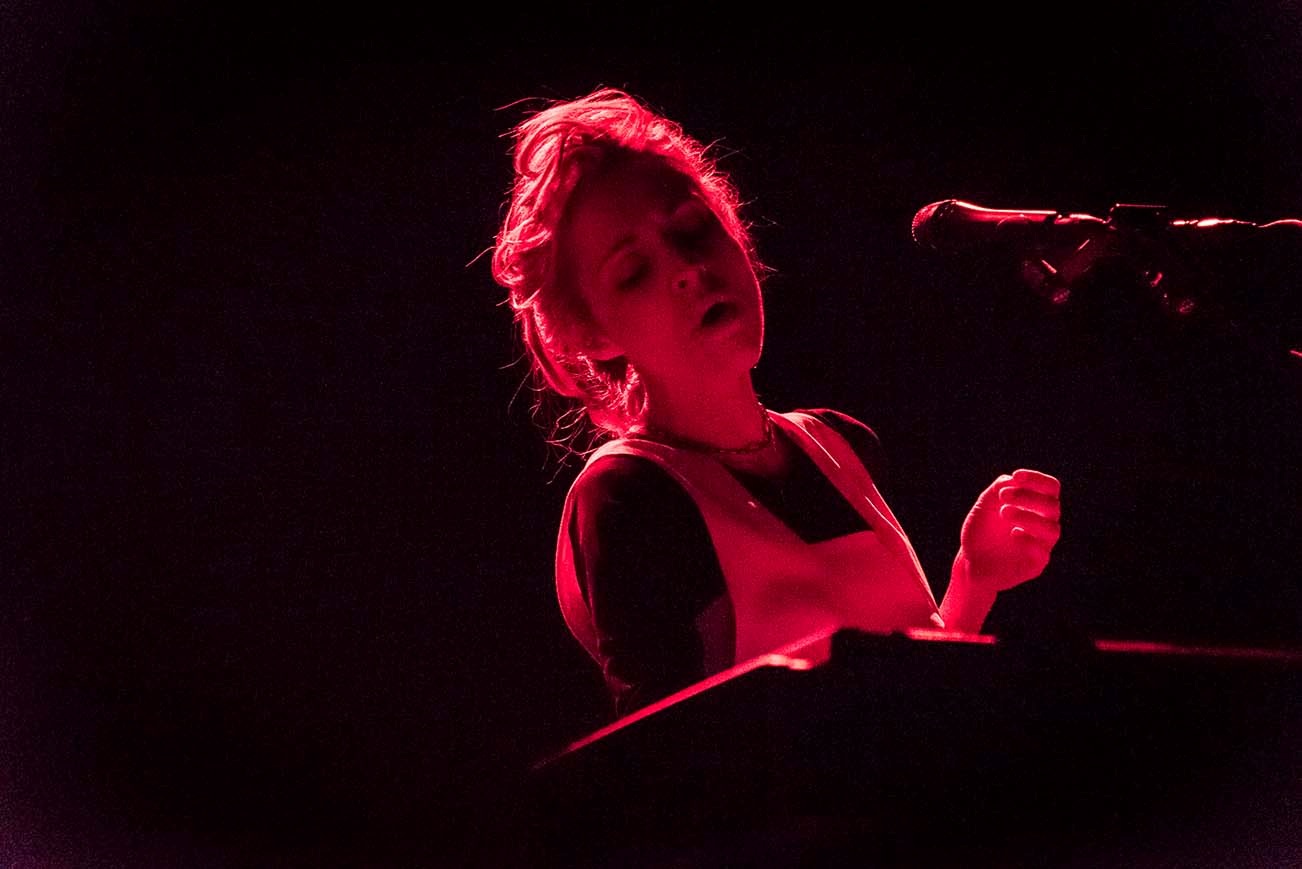 It’s the sign of real musicianship that nobody in the crowd would have known anything was off if Agnes herself hadn’t have mentioned it. She and her three bandmates delivered a humbling performance of eighteen songs that sounded nothing short of perfect. Touring Canada and the northern States can be a treacherous thing in the winter, and Agnes regaled the audience with a bit of dialogue describing her Ottawa show, the extreme cold weather, and their tour bus not being able to heat up against the severe weather afterwards.

Agnes apologised for keeping her crowd lined up outside in the cold while they re-arranged their instrumentation for tonight’s performance. She also apologised for her voice towards her encore, stating that she wasn’t sure what was going on with it, but that the extreme cold in Ottawa might have affected her. Her strained vocals were only very slightly noticeable during “Riverside” and “On Powdered Ground” – I heard her voice give out a couple of times on a few words. 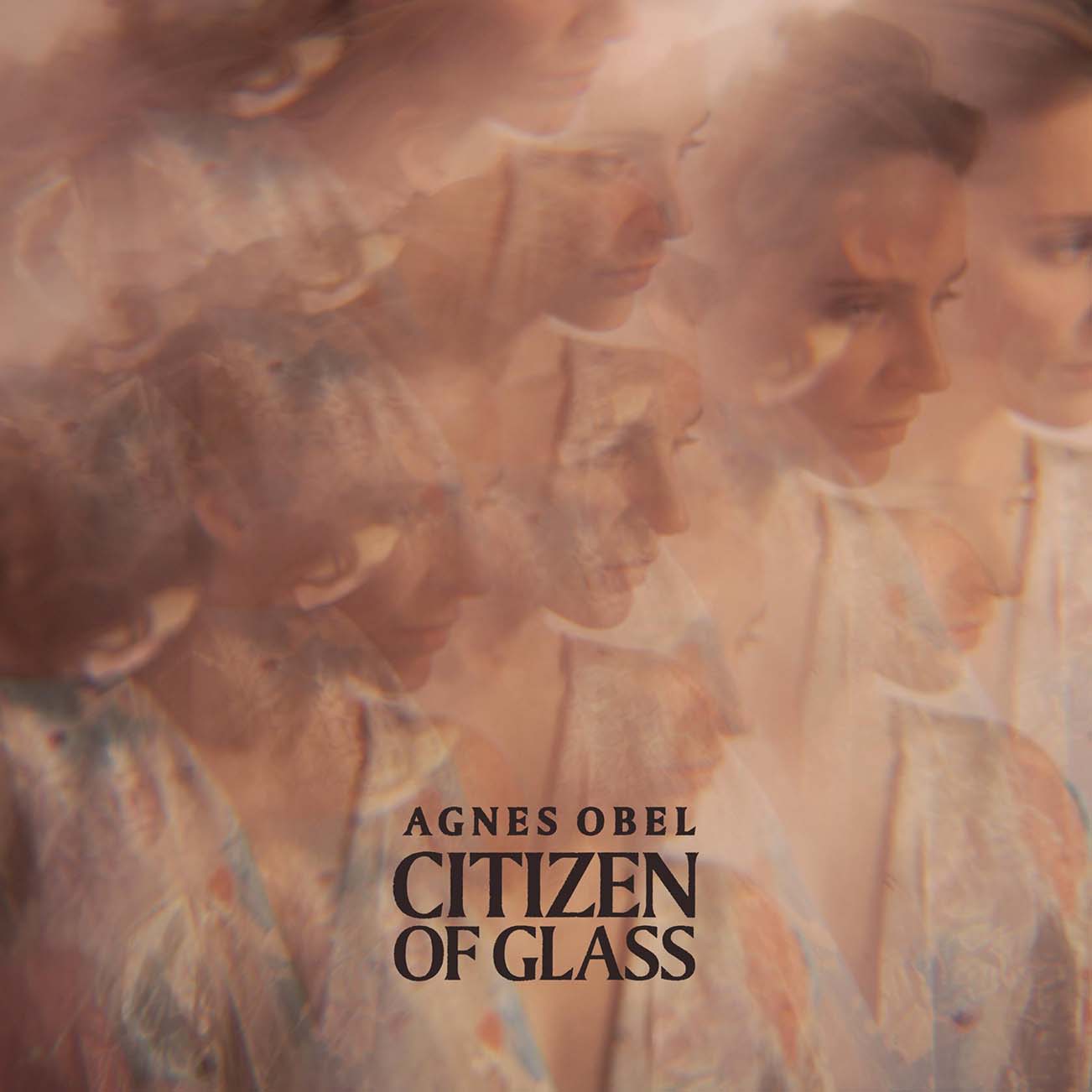 Toronto was Obel’s fourth performance on this North American run of dates supporting Citizen Of Glass. I think it was her first in a venue with a general admission floor. She mentioned not being use to having the audience so close to them on stage, and that it was a good and different thing, making her feel like she might want to stage dive into the audience. This evening’s show had sold out almost immediately, one of almost half of the sold-out dates on this tour. The evening was utterly quiet. You could hear every cough and foot shuffle during Obel’s sombre material. People were trying to stay quiet. Aside from the requisite applause and a bit of dialogue between songs, it was an example of how live music SHOULD be taken in – very few people were taking their phones out to film/photograph while she played.

On that topic, my apologies for these live photos. Agnes performed with a minimal amount of light, most of it back-lighting. These images push the boundaries of my camera, and I have brightened them all significantly. People may not have been trying to photograph her this evening because it was truly challenging. There was hardly any light. 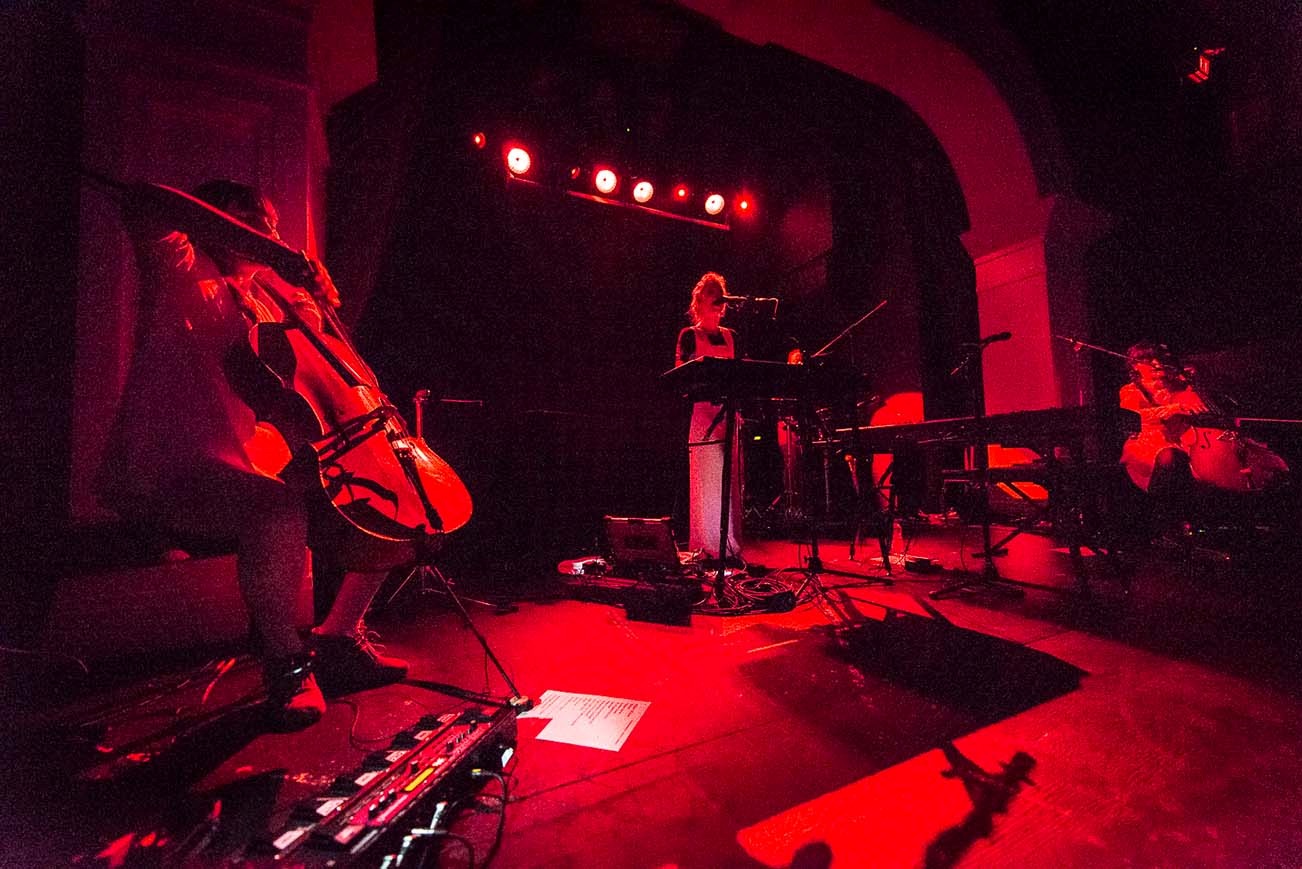 Check out the video for the song “It’s Happening Again”