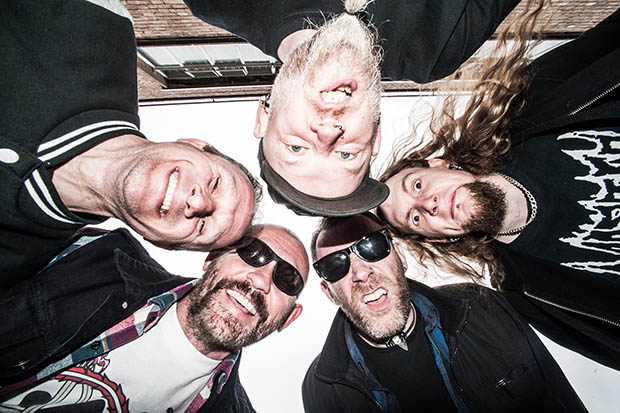 ACID REIGN Release New Single “The Man Who Became Himself”; Touring the UK this Spring

Ahead of their “April Fools” tour, UK thrashers Acid Reign have released new single “The Man Who Became Himself”, available for listening and download here.

The track follows their latest track “Plan Of The Damned”, which was featured on the new Music for Nations Speed Kills VII compilation.

Frontman Howard “H” Smith commented: “An album is still some way off but we wanted to have a new song out for our first headline tour since 1990. See you all there we can’t wait!”

The band’s tour will see them visit six venues across the UK. 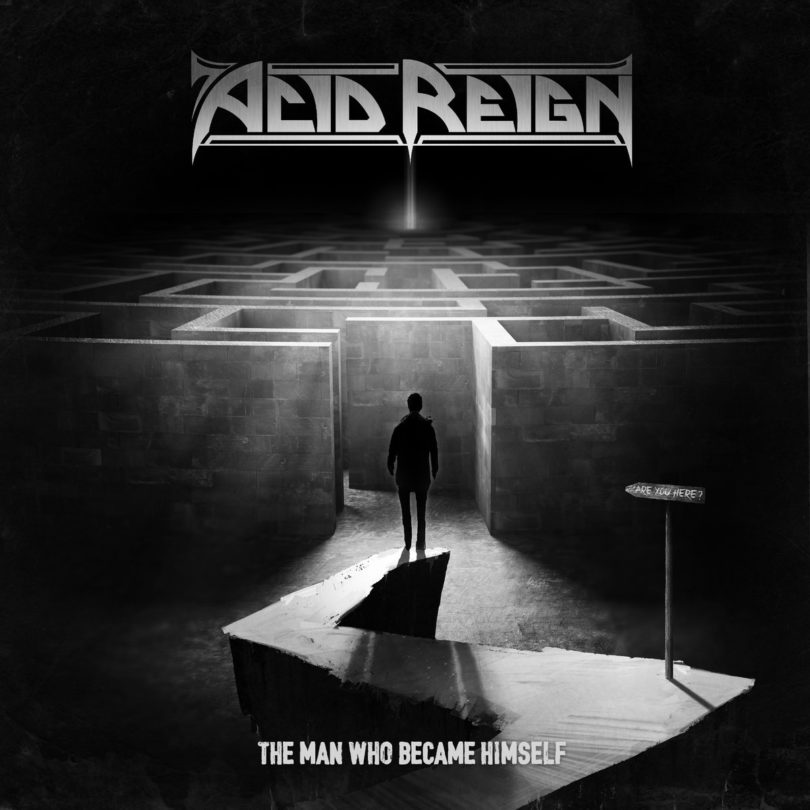