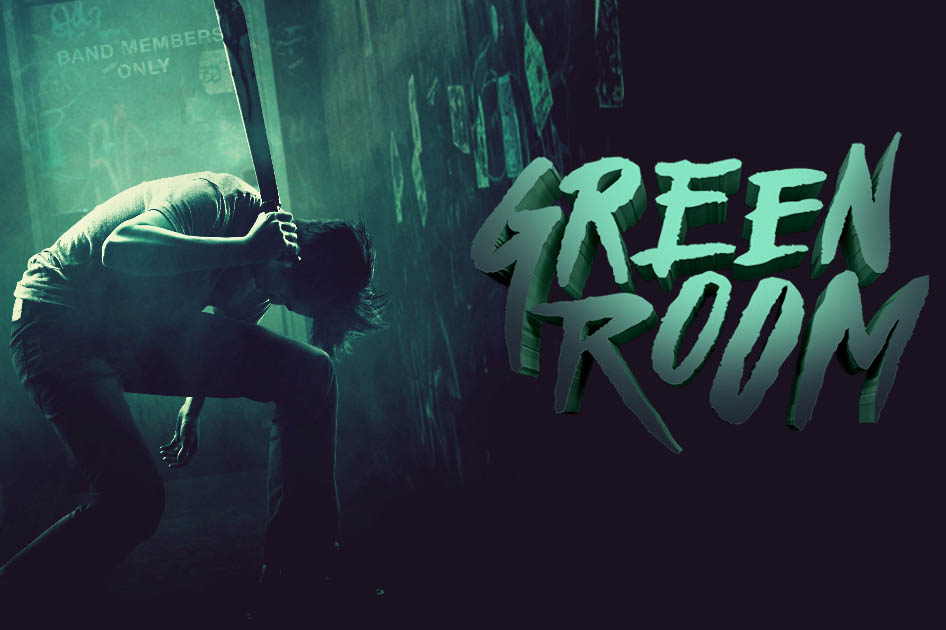 6 Reasons ‘Green Room’ is the Next Punk Rock Cult Classic

The 2016 independent thriller directed by Jeremy Saulnier (Murder Party, Blue Ruin) is 94 breakneck minutes of tense, claustrophobic action that will have you gripping the edge of your seat with sweaty palms from start to finish. The film follows the cash-strapped punk band the Ain’t Rights, who play a last-minute desperate gig for a group of Neo-Nazis before stumbling across a murder that has them fighting for their lives. If that doesn’t already sound punk rock enough for you, here are six reasons why Green Room has all the makings to become the next punk rock cult classic.

01. The Killer Original Soundtrack
– The nerve-fraying punk/metal crossover original score by Brooke and Will Blair is perfect for building tension and revving up those action scenes but also serves as a first-rate playlist on its own.

02. The Nonstop Music References
– It seems that every few minutes there’s another artist/band mention to pick up on—from Iggy Pop and The Misfits to Cro-Mags and Slayer, and everything in between.

03. The Choice Costumes
– From Pat’s (Anton Yelchin) Minor Threat tee, to Sam’s (Alia Shawkat) Dead Kennedys shirt, to Tiger’s (Callum Turner) green hair and circle-A tattoo, the members of the Ain’t Rights sport a wardrobe every punk fashion fan would kill to get their grimy hands on.

04. The Intense Action
– The whirlwind pace of events, which flies through a sequence of incredibly graphic violence and intense one-on-one combat, never really slows down enough for viewers to catch their breath—ideal for those who are used to moshing and headbanging their nights away.

Check out a clip of the “Nazi Punks” scene

05. The Poser Punk Running Gag
– Poking fun at the posers of the punk scene who work a little too hard to conform to the non-conformist punk image, comes the “desert island band” joke that plays out over the course of the film. The desert island bands listed by the members of the Ain’t Rights at the beginning of the movie (The Damned, Misfits, Poison Idea, Cro-Mag) are slowly revealed to in reality be quite far from the truth—unless you consider Simon and Garfunkel to be the unrecognised godfathers of punk or something.

06. The Ultimate Dead Kennedys Cover
– What could be more punk rock than performing an unapologetic cover of Dead Kennedys’ “Nazi Punks Fuck Off” to a crowd of legitimate Nazi punks? 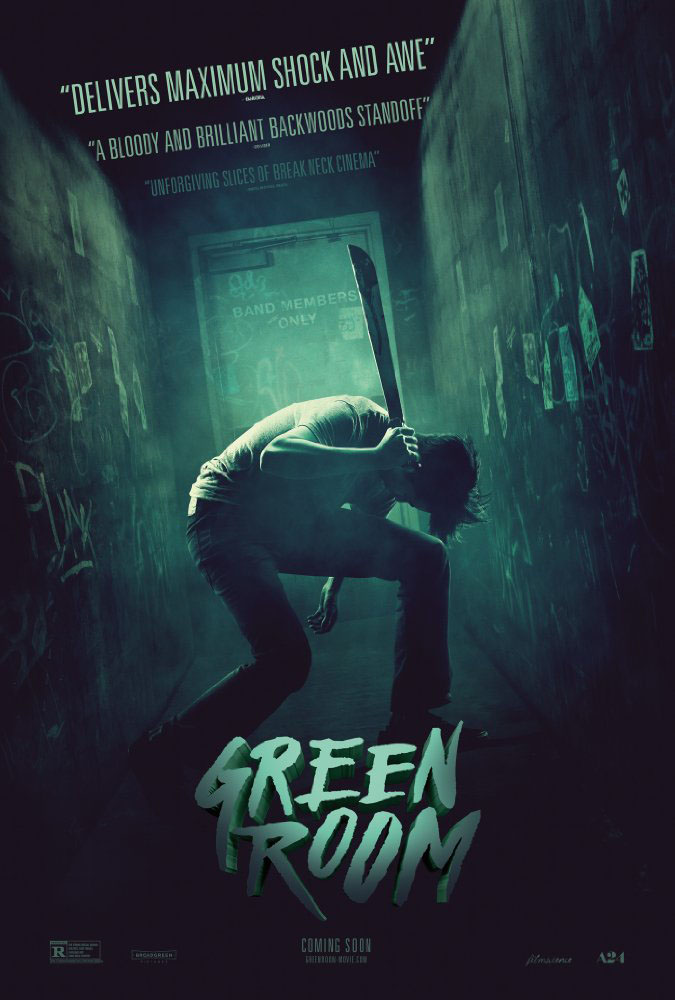