The world is in a rough spot and the Australian melodic progressive power metal band, Damnations Day, are trying to shake things up with the premiere of the lyric video for new single “A World Awakens”. The band recently signed with Sensory Records and are gearing up to release their sophomore offering, A World Awakens, on March 24th, 2017 (pre-order your copy right here).

A World Awakens was recorded and mixed at Wells Productions by Dean Wells, with mastering by Jacob Hansen (Volbeat, Kamelot, Wolverine). The group’s Mark Kennedy commented on the label signing, “We are very privileged to team up with Sensory Records, for the release of, A World Awakens. This being our second release promises a more refined and mature sound, this beginning a new exciting chapter for Damnations Day.”

Of the new single, the band added, “The self-titled track ‘A World Awakens’ offers an energetic, rhythmic and emotional journey. A track, we feel, all music lovers can get lost in, metal heads or not. Plenty of headbanging moments too!” 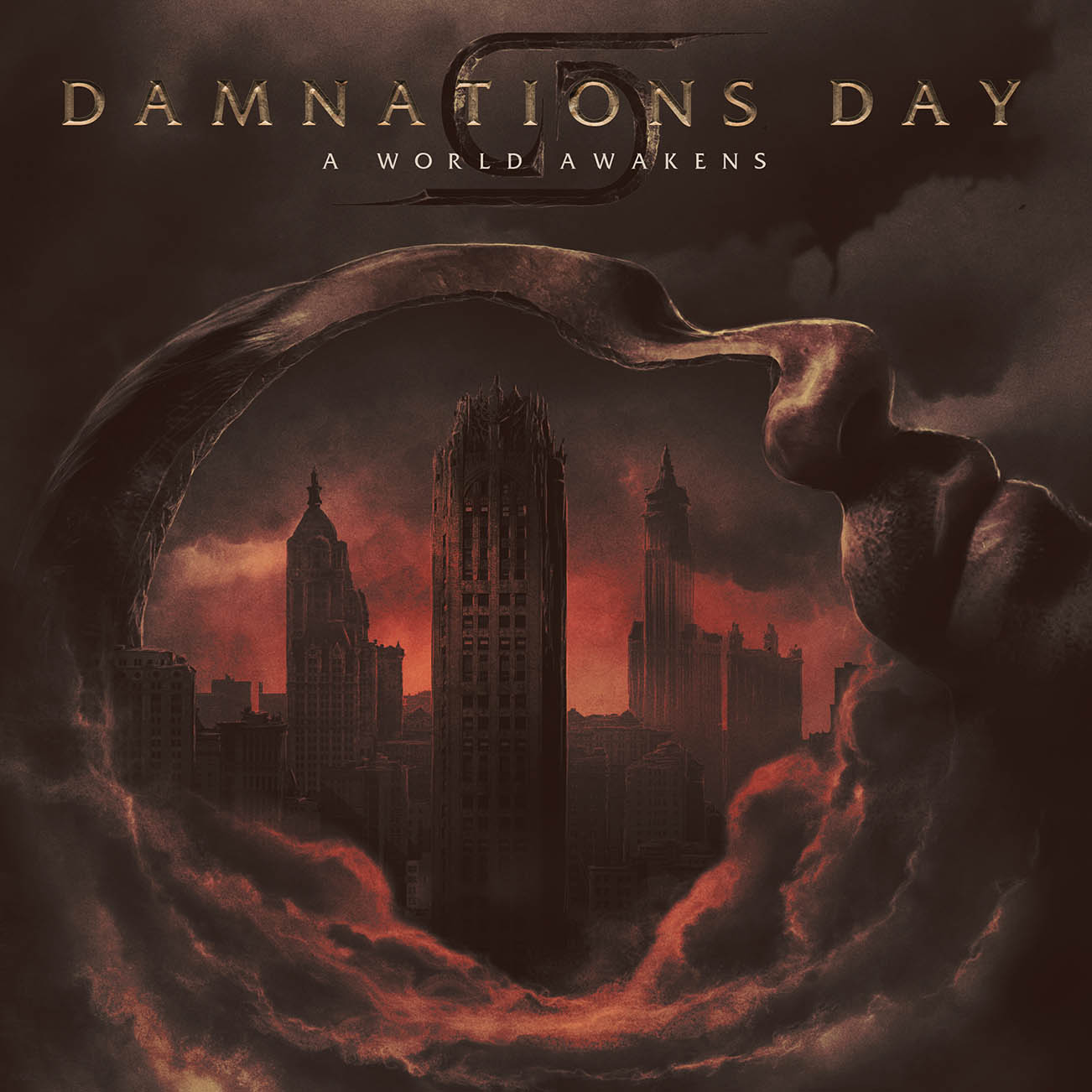 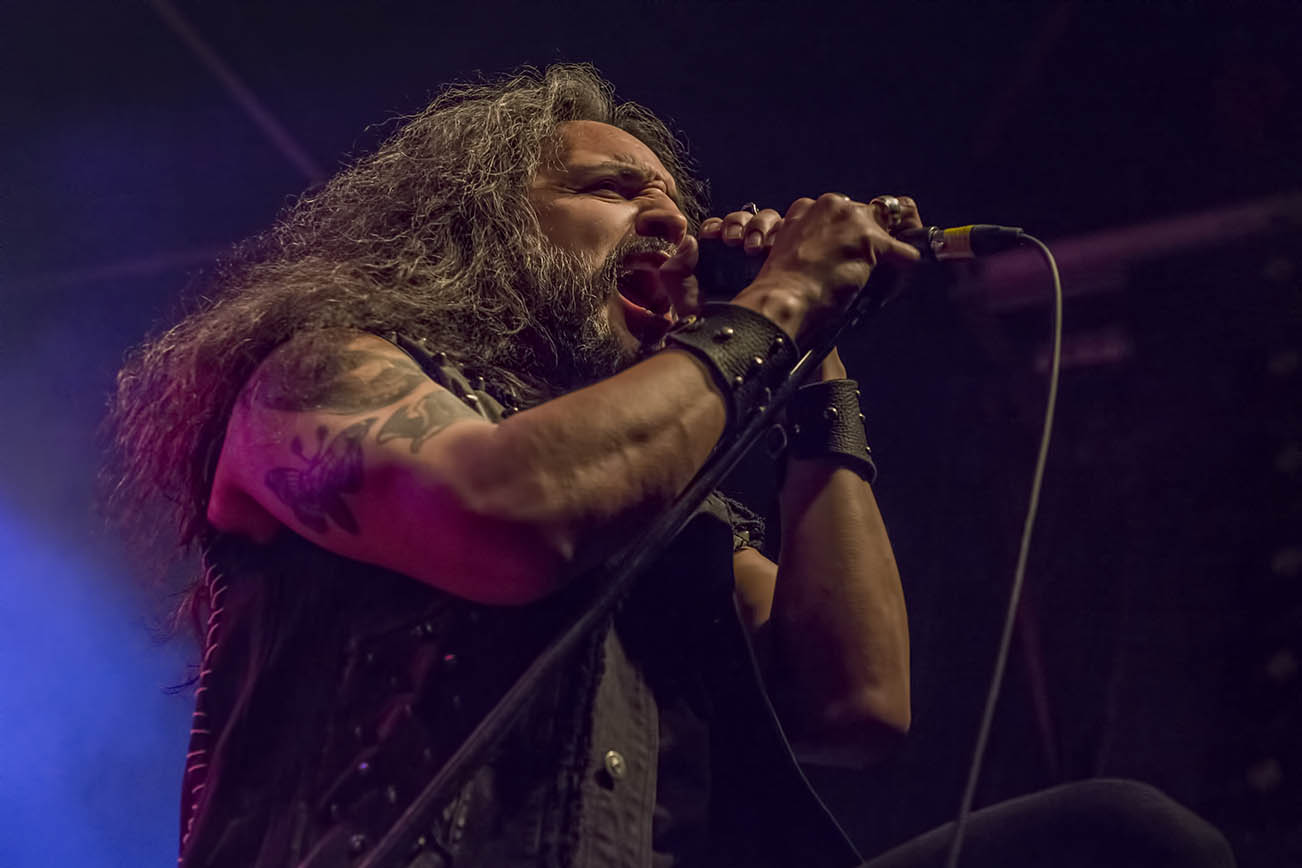 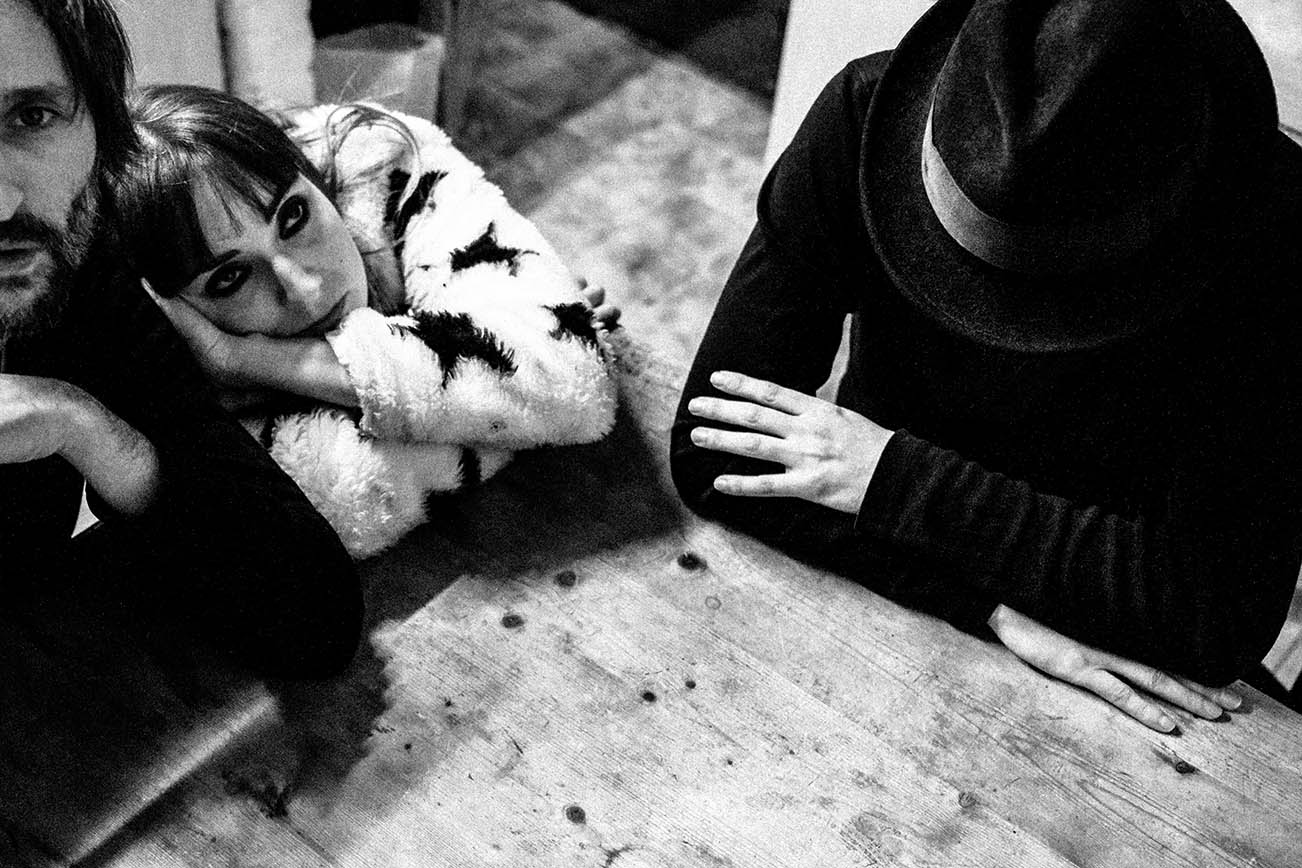