Guitarist Jeff Boggs commented on the new video: “It is time to now at 3PM est to release the new HYDROGYN. This is a different HYDROGYN, not a better one, not one to replace the old version for that matter. This is THE NEW HYDROGYN with a new focus and a new energy. Same players as before for the most part but a new ball of energy fronting the band who is seeing this all for the first time with very big eyes. This album was a blast to make. First time having the band all together for the entire process since Deadly Passions. This is MY REDEMPTION, the first video and single from this album. I think you will see the energy and even feel it while watching it. Produced by Terry Plybonwith Erica Parrott as well. This is just a in your face, here we are video and I hope you all like it as much as I and the band have had creating it. Thank you for the continued support through the years, that means the world to me and us.” 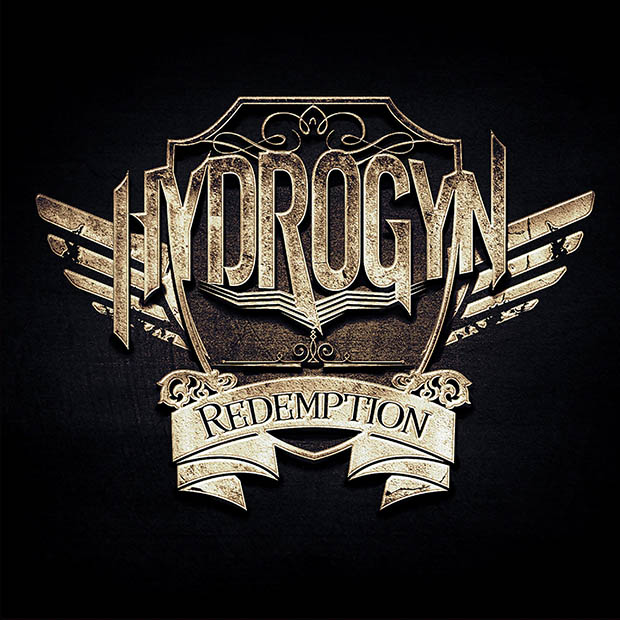 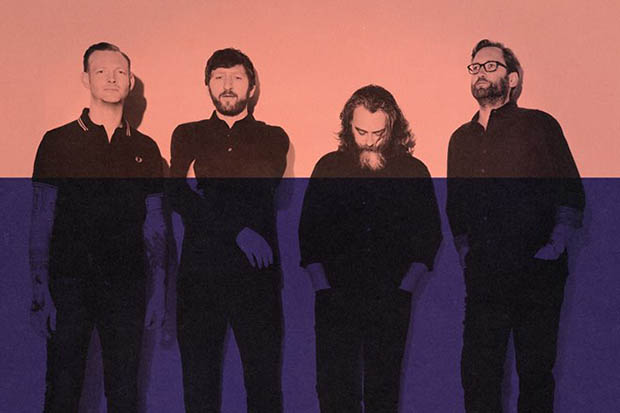 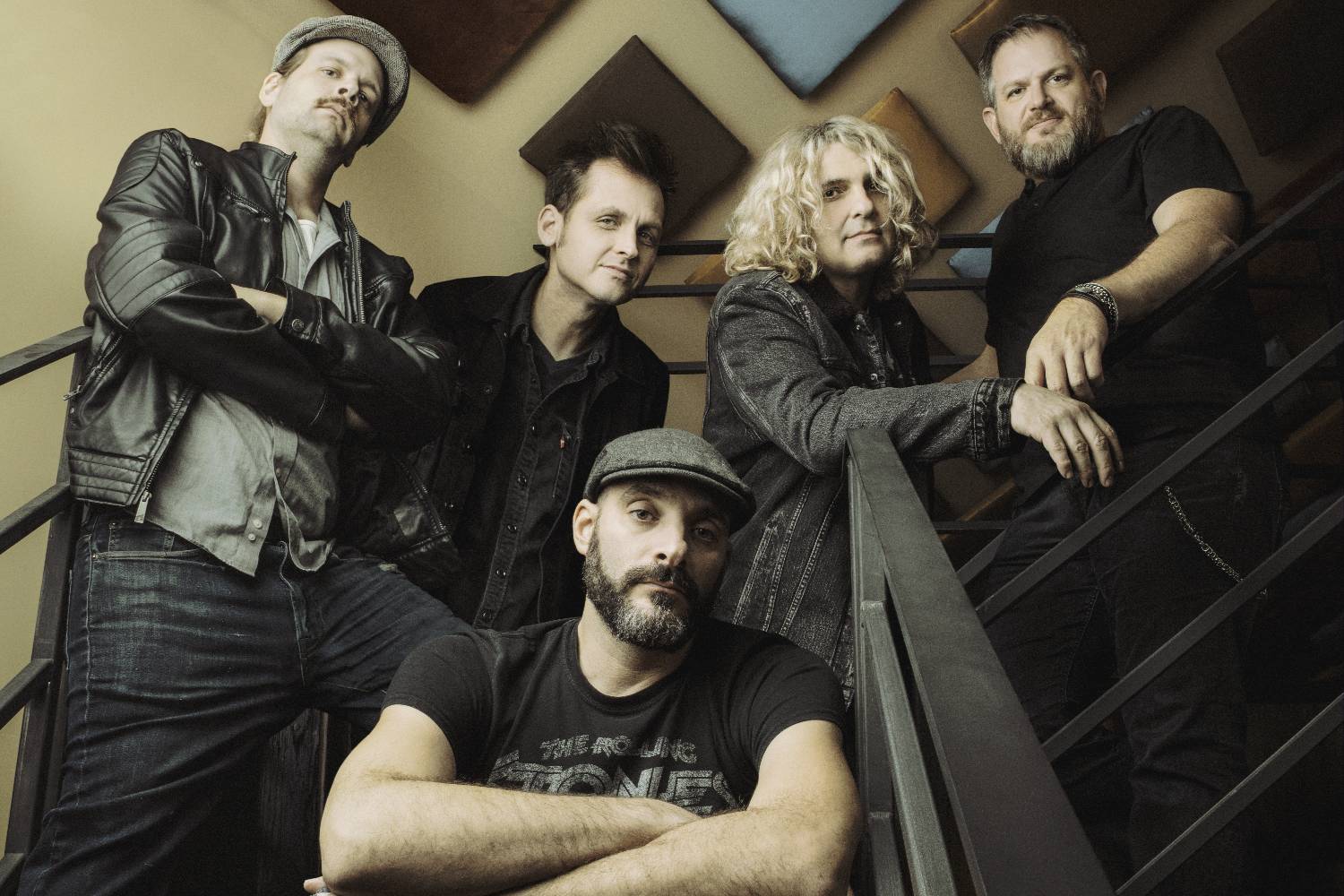