The St. Petersberg, Florida natives, with their ears still ringing from their 2015 Demo album, have signed with Prosthetic Records to unleash a punishing half hour upon us all. Streaming “Rats” from the upcoming album we have been given a smoke-fueled taste of what to expect. Like cooking a shoulder for that perfect pulled pork, low and slow are the key points on this release.

They’re inspired by bands like Dystopia and Laudanum, and though Weltesser keeps its sound safely within the confines of “doom metal,” with this release they’ve raised the bar a little higher. Heavy feedback plagues Crestfallen but is accompanied by a cold and calculated onslaught of heavy riffs.

Having already shared the stage with bands such as Jucifer and The Body, not to mention an appearance at Florida is Loud, Weltesser has definitely caught the eye of many people; and hopefully more with this debut via the mighty Prosthetic. With a release party on February 11th, let’s hope more tour dates are announced soon.

Take this doom album,
Pair it up with Jack Herer.
Farewell to your day!

Check out the band’s song “Rats” 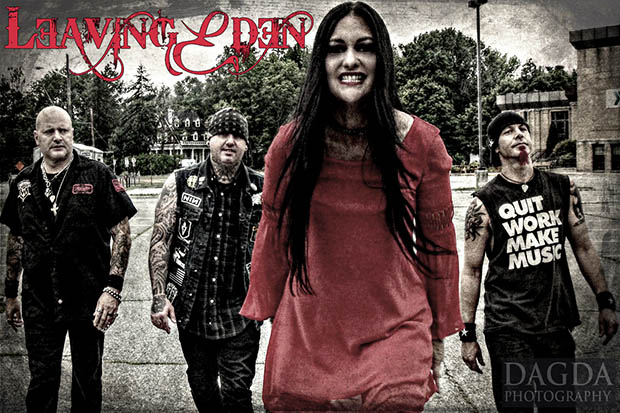 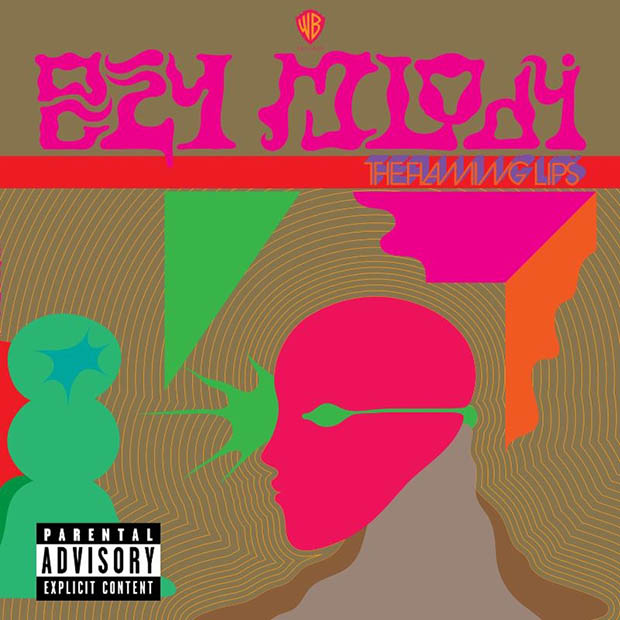