London, UK’s rock/metal band As Lions continue to promote Selfish Age, their debut full-length album and follow-up to the Aftermath EP (out now via Better Noise / Eleven Seven Records). A 10-date Spring U.S. trek with Shindown has been confirmed for April and recently, we connected with lead singer Austin Dickinson to get some insight into the release’s spectacular cover artwork.

Your new album cover is crazy-cool. Tell us about the artist and how you found him/her?
Dickinson: Magnus Gjoen actually came about through our management, he had dropped them a line and was looking for a band to work with. We contacted him, he heard the music, and we just went from there really. He’s a supremely talented chap, his art makes Selfish Age look incredibly cool, and we loved working with him.

What were the partnership’s dynamics like? For example, was a specific look given, or did the artist have full free range?
Dickinson: I loved a lot of his work with objects like grenades, different weapons, old regal portraits. He’s got a very modern, almost punk style, whilst also managing to have all the gloss in the colours. So, for Selfish Age, I really wanted to work on a skull. We went through a few versions where I kept adding random shit, when really the skull on its own was more than enough. I wanted it to almost look like the apple logo, or a globe (something to signify or imply that the title was worldly and all-encompassing), something that looked grand from afar, but upon closer inspection was a vainly dolled up skull. It had to have the beauty, and then the morbidity hiding in plain sight, that duality was paramount. We worked super well together, and I can’t recommend him enough.

Have you ever purchased an album solely because of its album artwork? If yes, did the music live up to the artwork?
Dickinson: Absolutely, one of the first albums I ever bought was “The Best Of Black Sabbath”, the cover was so dark, it had all these open graves on it. Shit like that really sticks with you when your a kid. Luckily the music aligned with the visuals, and it set me well on my way to devouring more metal albums.

When people look at the album cover artwork, what do you want them to see/think?
Dickinson: I’d quite like them to draw their own conclusions, but at the same time, I love the duality of the piece. It’s these beautiful white roses on a blue background, on a fucking skull. To me it’s a comment on the way we obsess over image or create a lifestyle for others to gawp at, when in reality we are just human. All the same, at the beginning and the end.

What are your thoughts and/or the pros and cons about digital art versus non-digital?
Dickinson: I think it totally depends on what best brings out the artist’s style. I live with an artist, and he tried a combination of the two for a while but ended up reverting back to doing everything non-digital. I know that a lot of people that use digital, at least the ones I know or have worked with, tend to be able to fix things and also have a quicker turn around period. Non-digital are however certainly has a truly unique, irreplaceable look to it. It can never really be created again, even if it potentially takes a little longer. So, they have their pros and cons, but it totally depends on what best suits the artist’s style. 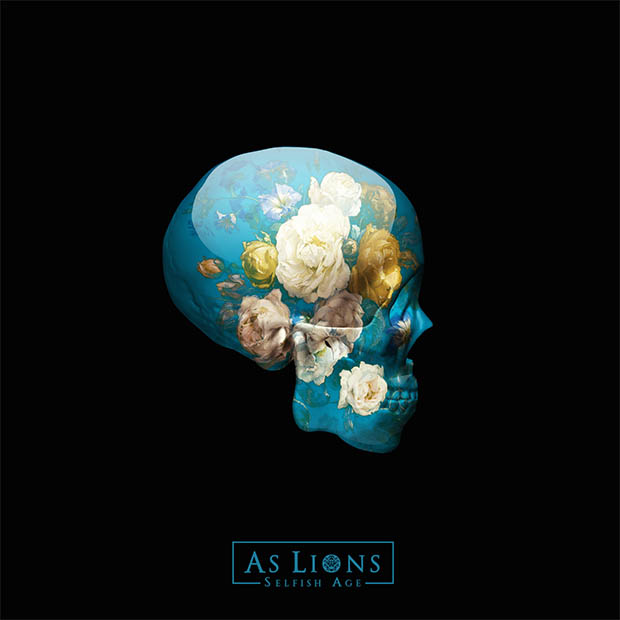 Do you prefer having the most creative control when you get a project, or do you prefer when the band gives you a lot of input?
Dickinson: At the end of the day, you have to play to your strengths. If you have a brilliant artist who churns out something that leaves you gob smacked, let them continue. If you aren’t happy, or if the guys aren’t happy, get your changes together, let them know what you want done and go from there. Collaboration and inspiration are redeeming features in the face of bad artwork.

How do you think the album art will affect the listener’s perception of your album?
Dickinson: The album art is very much a metaphorical summation of the themes that run through the album. I would love for people to associate the cover with the music, I think that as a visual companion, it’s poignant and its affective. As to whether or not it accomplished that for everyone, you’re asking the wrong guy! Ask them!

Check out the video for the song “Aftermath”

SUICIDE SILENCE Break Their “Silence” with Stream of New Single 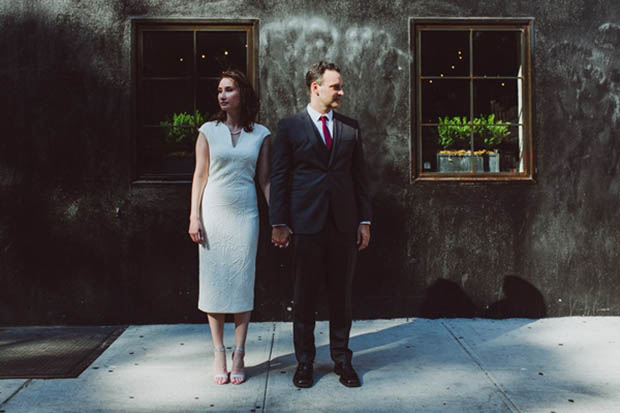