Trivium guitarist Corey Beaulieu recently said that the band would take up most of 2017 recording a follow up to 2015’s Silence In The Snow record but, before they get down to business in the studio, there’s the small matter of a six week UK and European tour to take care of.

February and March will see the Orlando natives winding their way around the continent, showing off new drummer Alex Bent and with UK bands Sikth and Shvpes along as support. Featuring a hits-laden set with songs from every studio album making an appearance, there is enough going on in these shows to keep all levels of Trivium fans happy until their new material comes along. 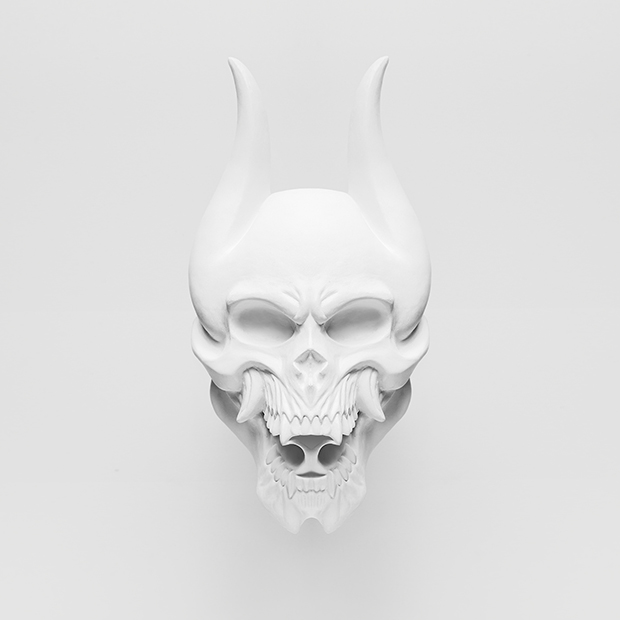 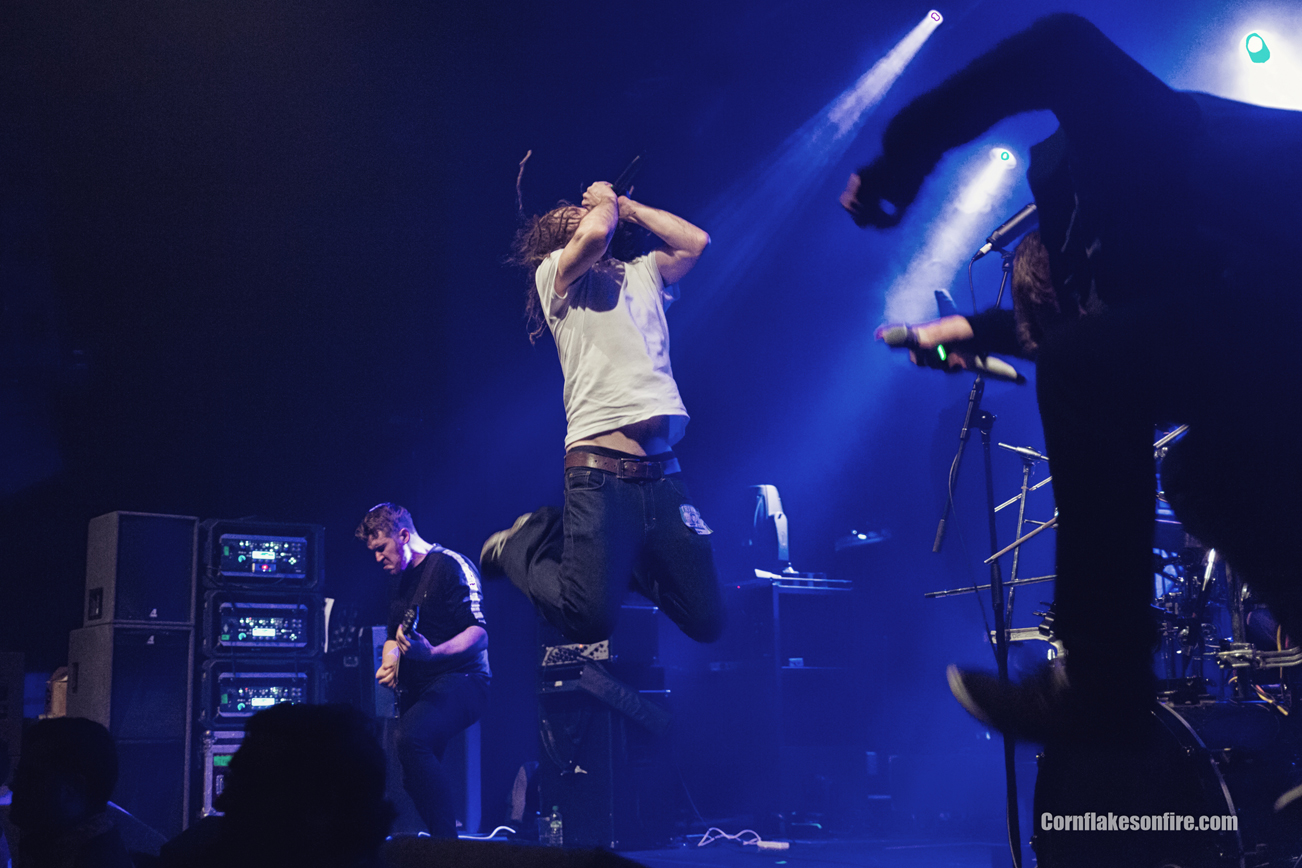 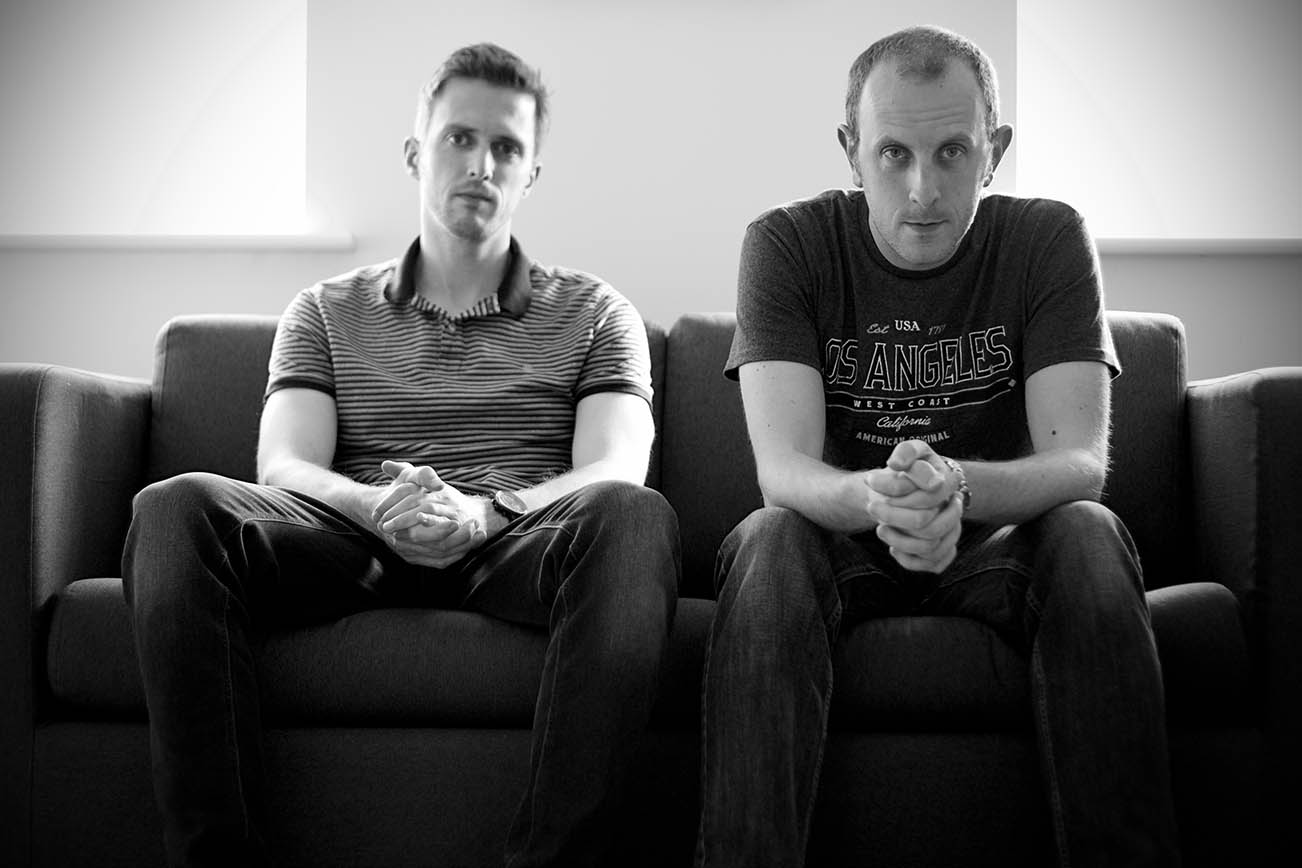