Last year, at the beginning of 2016, when I told friends my prediction that a lot of Toronto’s venues would be closing over the next few years, they got mad at me and said I was wrong. But, looking back a bit now, I wasn’t just right, I was dead right. And it’s not just venues, it’s a lot of local businesses as well.

My first article about this subject (read here) sparked an immediate response from the Mayor’s office and since then we have discussed what the city is trying to do to help the situation. I’ve got some suggestions and I plan to continue bouncing said ideas off locals, mayoral or otherwise. I’m currently working on a massive list of suggestions which I will be putting fourth in the coming days….

Check out a video clip of Skrillex at The Hoxton

What I can say is that the city is very concerned, as they should be. With venues dropping like flies, and the cost of living in Toronto soaring, my prediction is that it isn’t going to get any easier anytime soon. Mike Tanner, the Mayor’s “music man,” says that they are currently trying to implement all kinds of initiatives from noise complaint restriction to heritage site initiation to incentives for building owners with music venues in them. But that “this all takes time,” something of which, in my opinion, we don’t have that much.

Price hikes in taxes and hydro not only effect venues, but also the fans and bar patrons who don’t have that extra pocket money to come out to see bands anymore. In Toronto, you’re lucky to have any money after you pay all your bills. Most people are in debt.

Check out Exotica live at The Silver Dollar Room

We’ve already seen this kind of thing happening in Austin and it hasn’t helped their “music city” at all. If fans and band members can’t afford to live in a city, and venues can’t afford to operate, then what are you left with? People will leave. The culture will leave. The grit will be gone. Local businesses will be pushed out in general. You’ll be left with Taco Bell and Starbucks and McDonald’s and Walmart.

I’m really not sure how this will be fixed because in the end, until the real estate bubble in Toronto bursts (which doesn’t look like it’ll happen anytime soon), it’s going to be extremely hard. But, I still believe that Toronto is a hotbed for creativity, talent and great bands, and I wouldn’t blame any of them if they took the show on the road, so to speak. Permanently. Neil Young style.

I’m sick of watching the places I grew up frequenting getting pushed out. I will be publishing my large list of recommendations soon, as well as more opinions and updates on the Toronto and Canadian music scene. There is a lot of amazing talent in both this city and country and it’s about time it was treated as such.

Be sure to also check out:
– Toronto, Canada: Music City on Fire [Report] 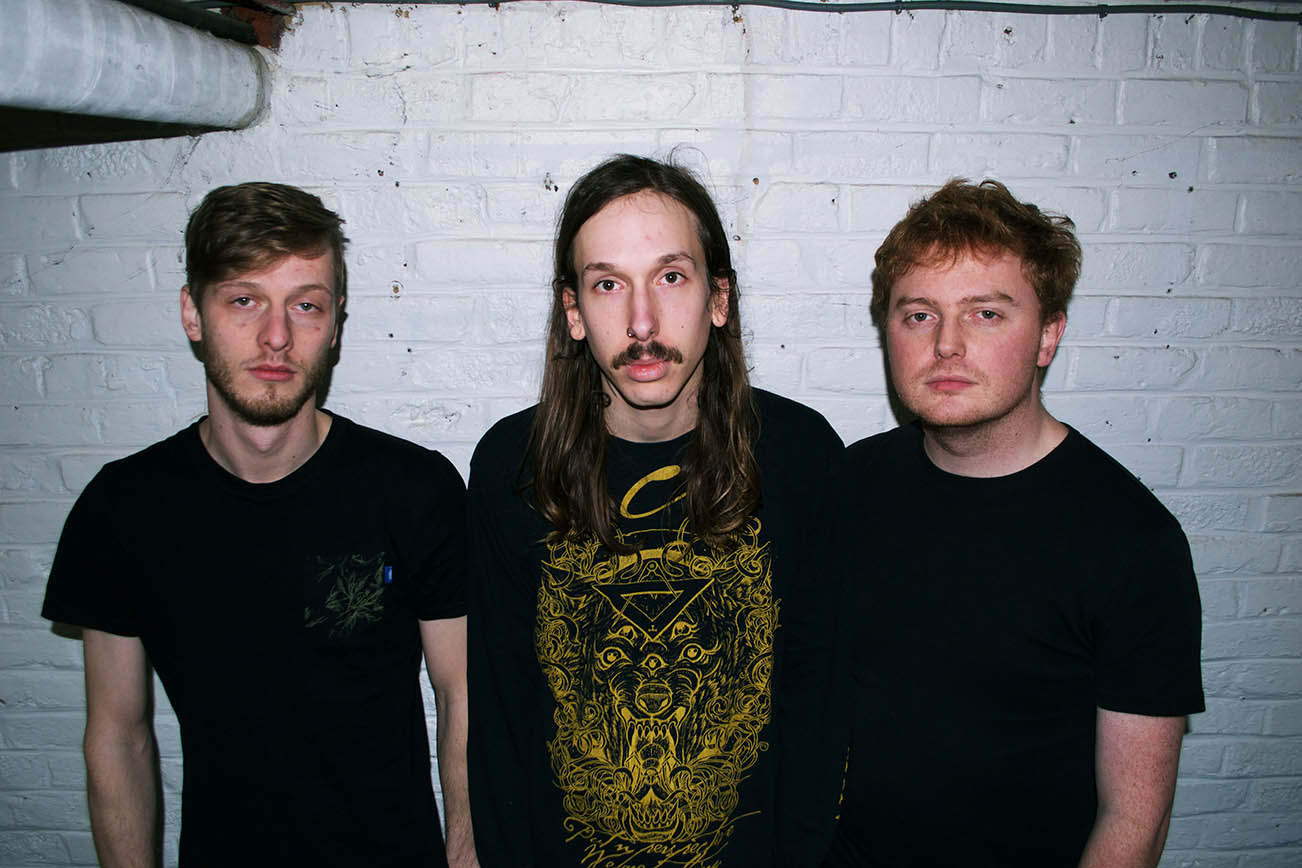