Today, February 17th, 2017, Dutch heavy metal crew, Downcast Collision, are releasing their new album Rise Up via Graviton Music Services and to celebrate the album’s launch, we’ve partnered with the band to premiere the music video for their shredding single, “Overthrown”.

With members hailing from both The Hague and Rotterdam in The Netherlands, the quartet formed with a simple objective in mind: make dark, heavy and modern-sounding metal with tight riffs and melody. Mission accomplished!

The band hit us up and left us with this simple yet poignant comment, “Downcast Collision will sweep through the world with a plague of heaviness.” 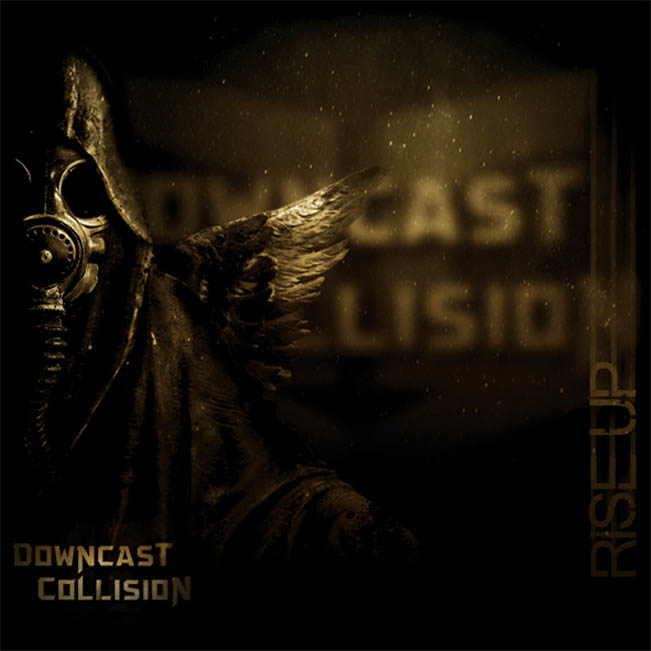