Utilizing a Polish novel as an oracle and Miley Cyrus as inspiration, immortal psychedelic rockers the Flaming Lips deliver their 14th studio album Oczy Mlody. Of course, it wouldn’t be the Lips if there wasn’t a concept. This time a futuristic drug, Oczy Mlody (or “Oxycodone Melody” per the press bio), accesses the subconscious of its users and transports them to their perfect childhood “happy mind.” The drug is taken at mega-rich sex parties where folks have sex while riding unicorns. If you know the Flaming Lips, you know I’m not making this shit up.

Picking up where 2013’s The Terror left off, we find the Flaming Lips at their most ambient and restrained. Opening with the instrumental title track, the band sets the tone for what’s to be a largely slow, meditative journey that sounds more deliberate than some drug-induced slapdashery. The tracks here lean on subtlety rather than explosions of flange-guitar and synth freak-out histrionics. The effect can be hypnotic and sometimes boring. It’s wasn’t until the fifth track, “Nigdy-Nie (Never Now),” until a pulsing synth-bass riff caught my attention and I genuinely thought it sounded “cool.” There’s no catchy vocal melodies or even lyric hooks that provide memorable moments to these otherwise well-crafted songs. Which begs the question: Objectively, the songs aren’t bad, but will I feel the desire to ever hear them again? Probably not.

That’s not to say the album doesn’t have its merits. Some highlights include the lush orchestration of “The Galaxy I Sink,” the trance-inducing drum machine on “The Castle,” and the wonderful instrumentation of drums and synths on “Almost Home (Blisko Domu).” The band also does a reprise of the Miley Cyrus & Her Dead Petz track “The Floyd Song (Sunrise)” to some redundancy, but it stands among the better tracks on this collection. The closing track, “We A Family” features vocals by Cyrus and sounds closer to quote-unquote traditional Lips than any of the other tracks on this album. Cyrus’s vocals bring some much needed uplift, but unfortunately it’s too little too late.

With 12 songs clocking in at just under an hour, the Lips deliver a competent record that their longtime fans will probably enjoy, but it likely won’t recruit the band any new listeners. I imagine this album will be mostly played by hipsters at dinner parties or snippets will be included in smartphone commercials. Indeed, there is more than one moment that sounds more like Dido than the Flaming Lips. But, at the same time, I appreciate the band exploring new-ish territories even if it doesn’t personally blow my skirt up. 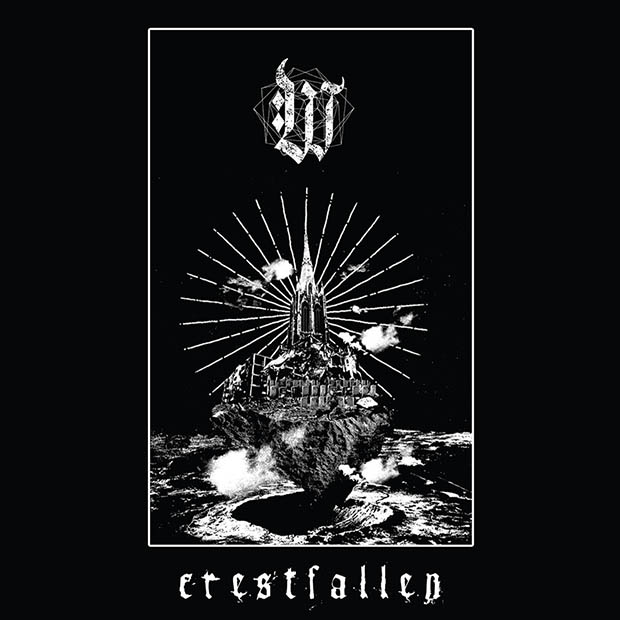 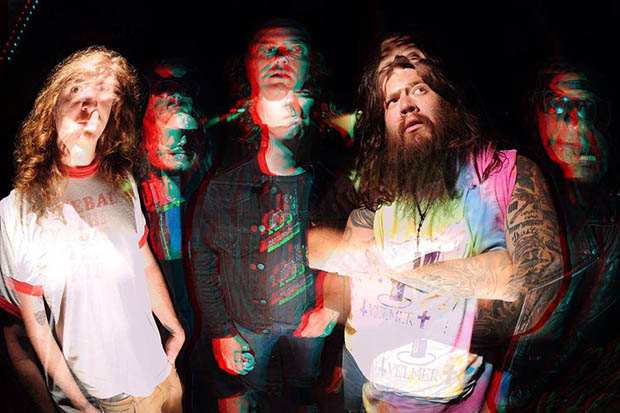