Edmonton, AB-based rock band, Something Mechanical, will release their new EP Less Than Human on March 17, 2017. The five-track album follows 2015 self-titled debut and features more of the group’s Alice in Chains, Nirvana, Days Of The New, Pearl Jam, and Soundgarden-inspired hard rock. Today, ahead of the EP’s release, we’re offering a preview via the premiere of the single “Gunn”. Check it out!

Colin Pearce, Something Mechanical’s singer and guitarist, says his band’s music is “original, honest, blue collar, catchy and straightforward!” He further elaborates on the new album, “We really trimmed away the fat, so to speak, we focused on each song more fully and our fans will be able to hear that. We’re happy with it and we think they will be too.” 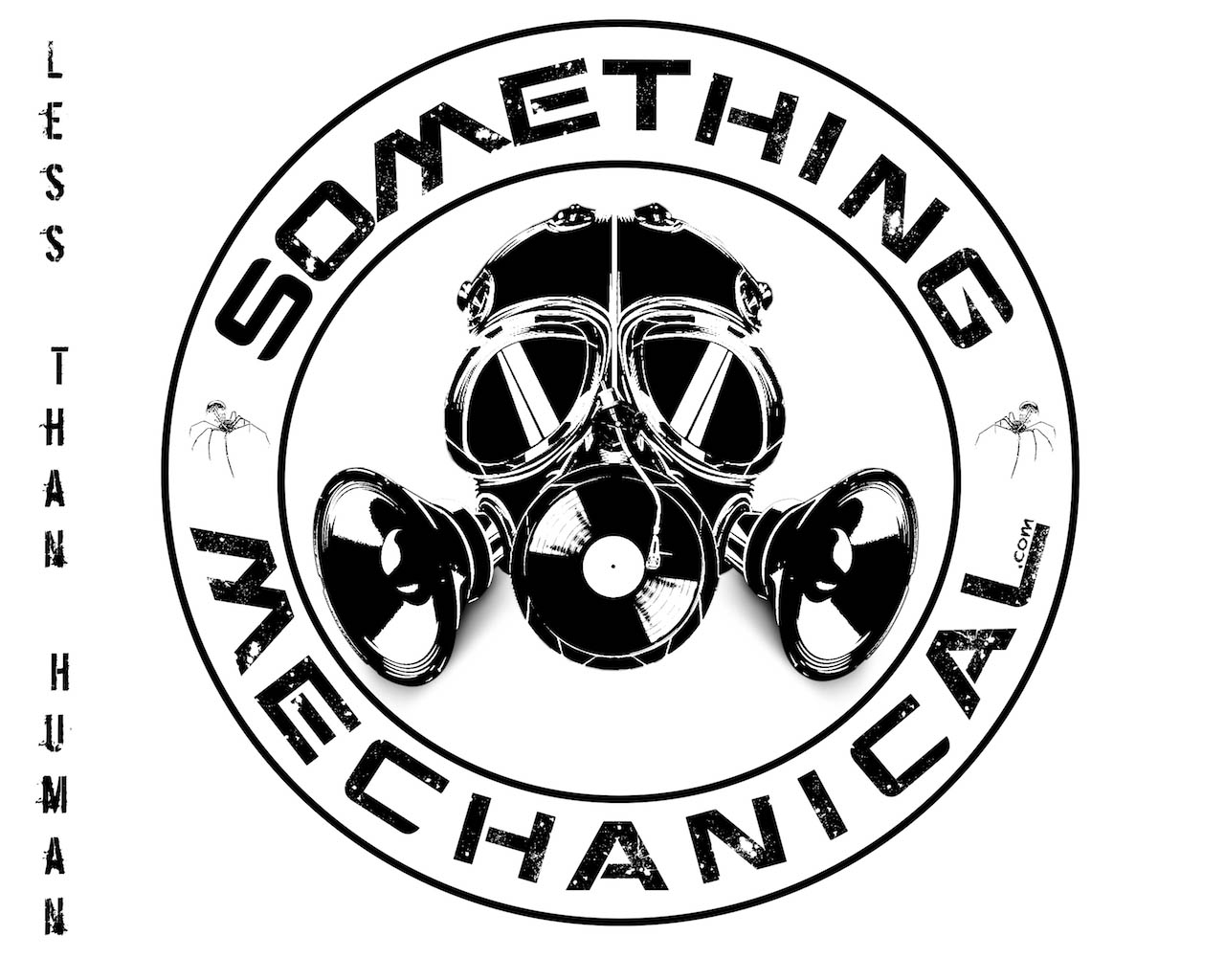 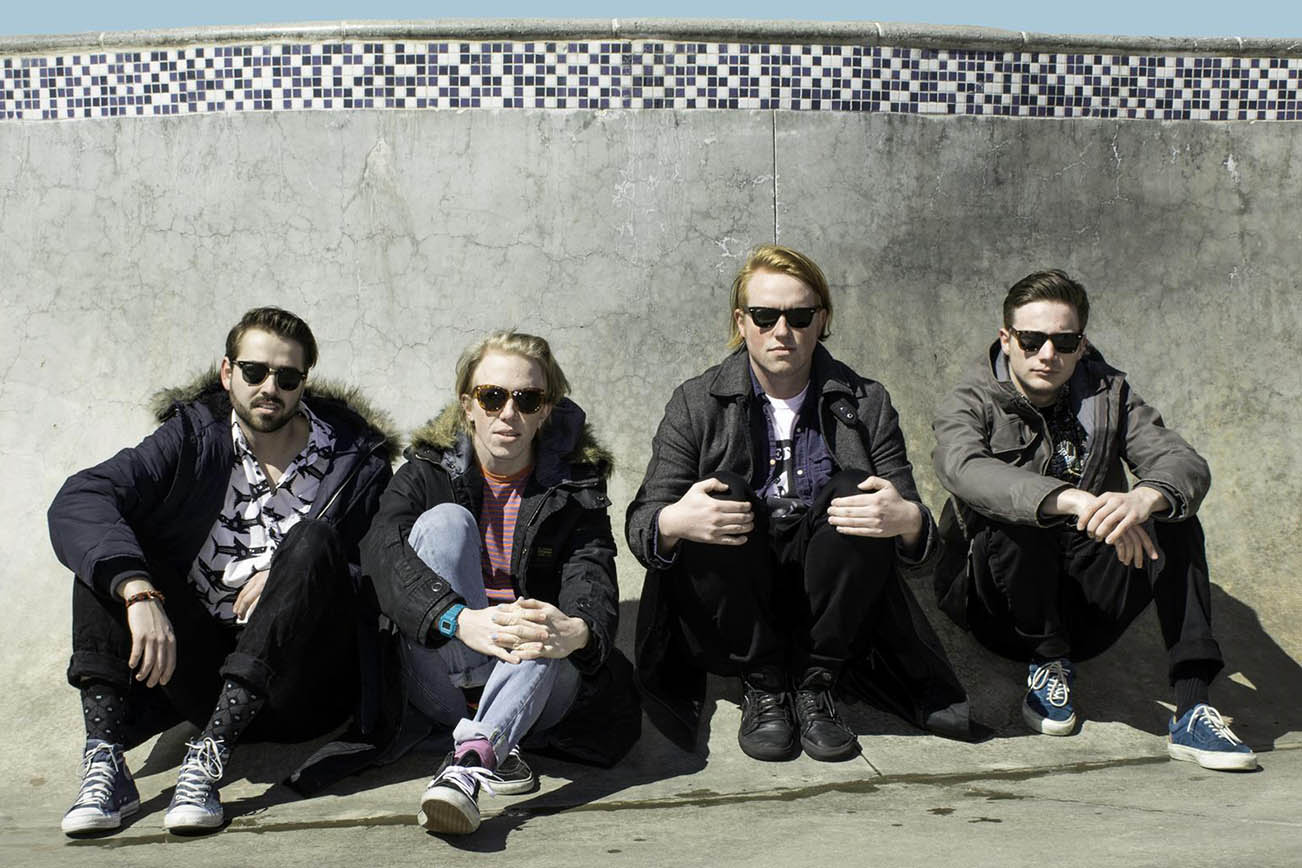 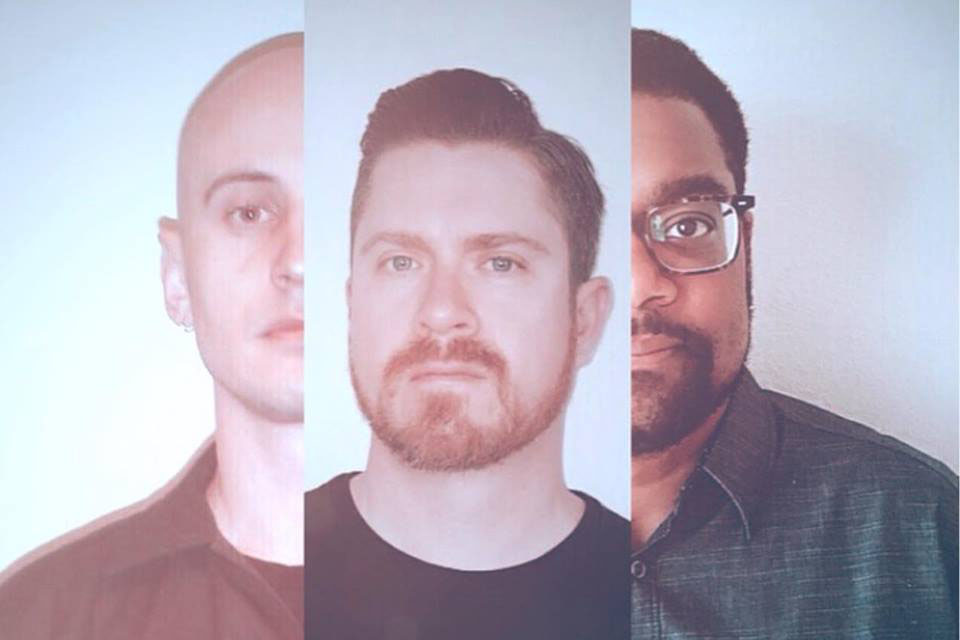