The most influential stoner metal band of all time is finally coming out of its slumber to drop some newish material. Originally released in 2014, “The Clarity” is the most we’ve heard from Sleep since 1998’s “Dopesmoker,” but fear not! A new full-length album is expected in 2017!

“The Clarity” is an atypical Sleep song clocking in at around 10 minutes in length, consisting of 3 bar chords and hints that it was recorded at around 130 decibels, give or take. For Sleep fans, this is what they expect from Sleep. For the newbies, they’ll be loading those bongs in no time! Mix one part Matt Pike’s riffing, two parts Al Cisneros’ drone-laden ramblings/low end and Jason Roeder’s “Weedian”-inspired poundings and you have “The Clarity”.

Check out the song “The Clarity” 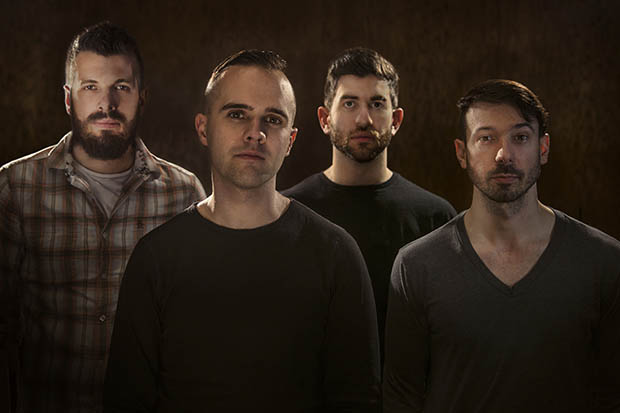 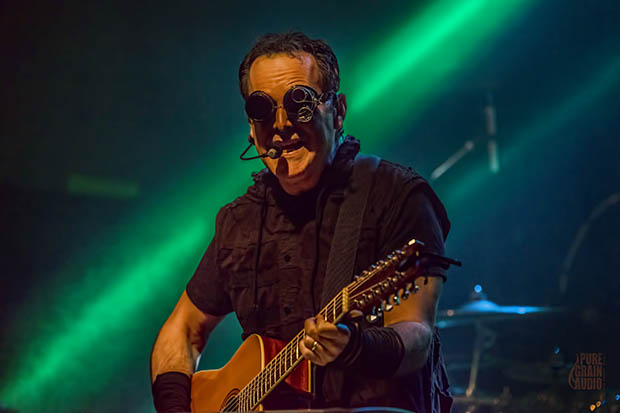